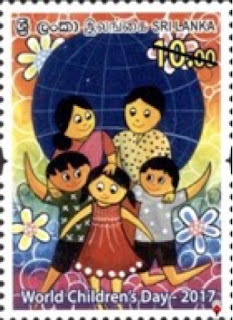 🇱🇰 There are 4 new issues just released by the postal service of Sri Lanka. A single stamp was issued on 1 October 2017 to commemorate World Children's Day. It was designed by P Isuru Chaturanga and printed in lithography. Rating:- ***. 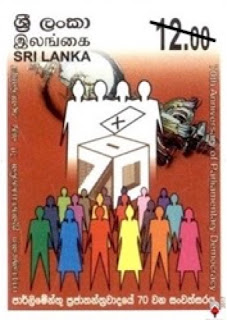 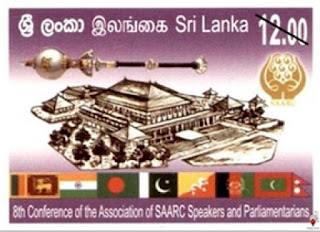 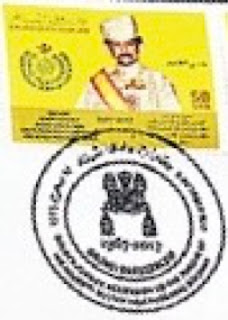 🇧🇳 The postal service of Brunei Darussalam issued 5 se-tenant stamps on 5 October 2017 to commemorate the Golden Jubilee celebrations of the accession of The Sultan of Brunei, Haji Hassanal Bolkiah Mu'izzaddin Waddaullah. I have not yet seen any information which suggests that an expensive accompanying miniature sheet has also been issued but I would not be surprised if that were the case. Rating:- *****. 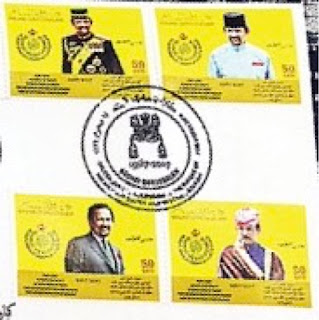 A booklet containing the set of five was also issued on the same date:- 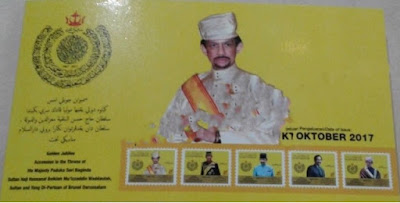 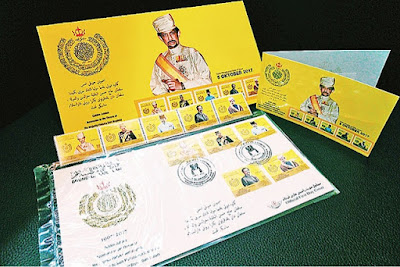 🇬🇧 Images of the Royal Mail Christmas stamps are now to be found on the internet. The set is due to be released on 7 November 2017. Incredibly, the set is now made up of 12 stamps, one for each night of Christmas. The stamps are not unattractive and 4 use designs by children and the other 8 depict paintings of The Virgin and Child. It is an expensive, overblown set which is a shame given that the stamps themselves are rather good. Rating:- ***. 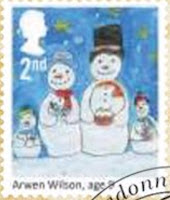 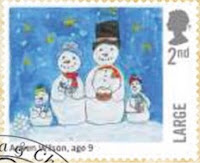 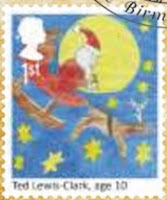 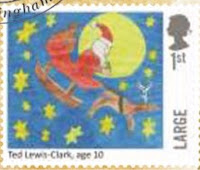 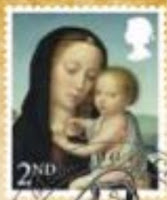 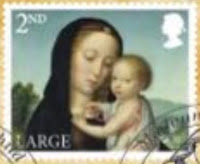 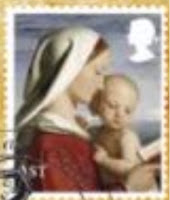 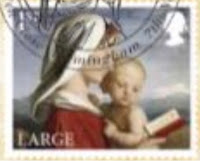 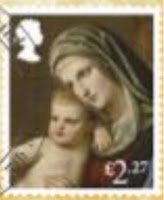 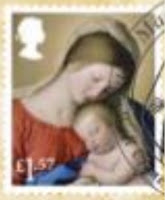 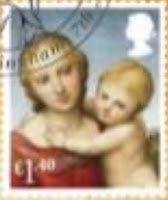 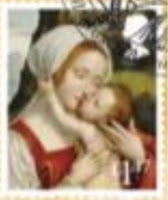 🇳🇿 New Zealand Post will issue a set of 5 stamps on 1 November 2017 as its Christmas issue. The designs of the stamps are quite attractive but the subject of the set (Christmas decorations) is pretty dull. Rating:- **. 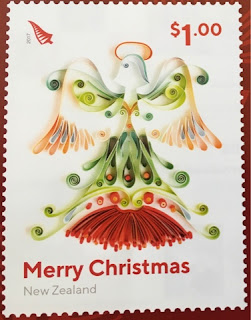 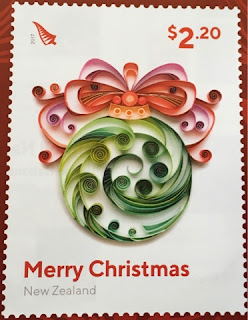 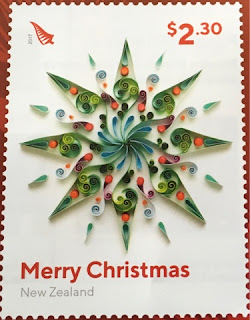 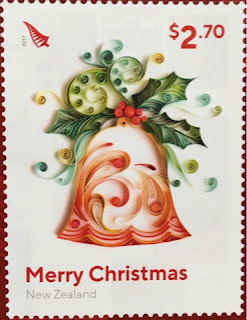 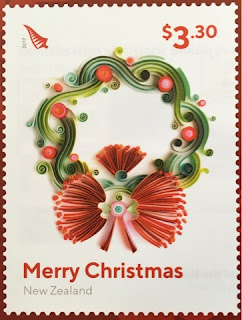 🇨🇦 Canada Post will issue 2 stamps in a tête beche format on 20 October as a joint issue with United States postal service to commemorate the Centenary of the National Hockey League. Similar stamps in the same format will also be issued by the US postal stamps. The stamps depict a hockey player in modern kit and in veteran costume. The format has been chosen to suggest a modern hockey player on a frozen pond with the player from a previous age reflected in the ice. Quite clever I suppose but I do hate having upside down stamps on my album pages.
The stamps are self-adhesive and sold in booklets of 10 and there will also be a gummed miniature sheet which contains both stamps. The issue was designed by Subplot Design Inc. Rating:- ****. 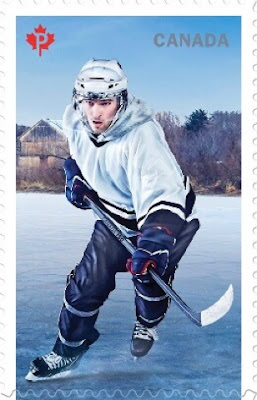 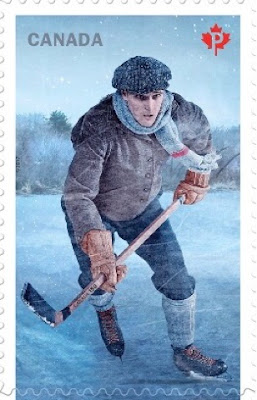