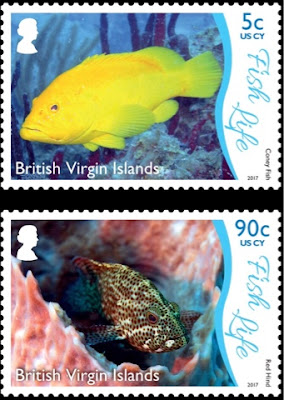 🇻🇬 The postal service of The British Virgin Islands will issue a beautiful set of 4 stamps and 1 miniature sheet on 8 November 2017 as the second part of its Underwater Life series, the subject this time being Fish life. The stamps are highly attractive and gorgeously coloured and the photographs used for the designs are very well chosen. The issue was designed by Bee Design and lithographed by Cartor and perforated 13.5. The stamps are also printed in sheetlets of 20 providing 5 se-tenant strips each of 4 different stamps (see Comment below, there are actually 4 strips each of 5 different stamps!). Rating:- *****.
Thanks to Juliet Warner for information about this issue. 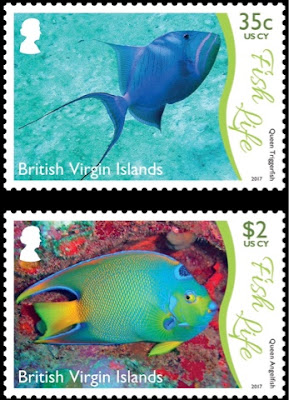 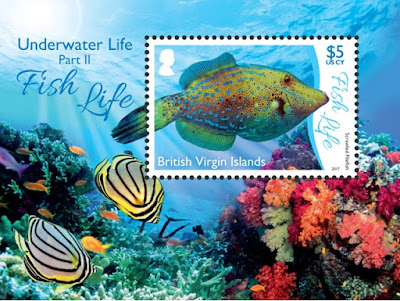 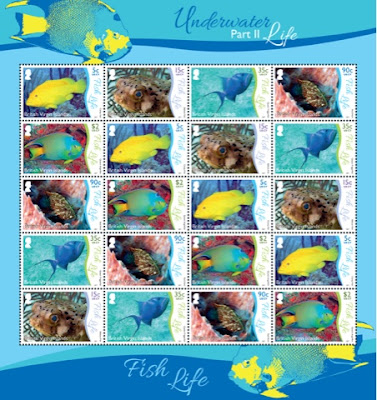 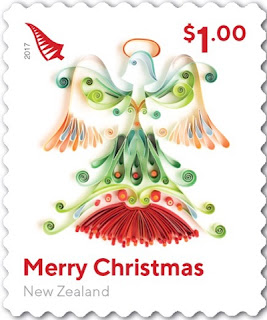 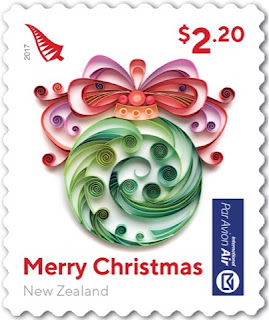 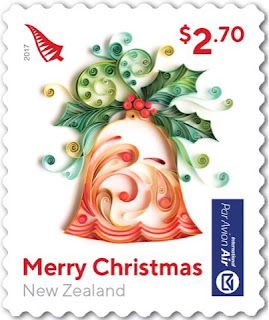 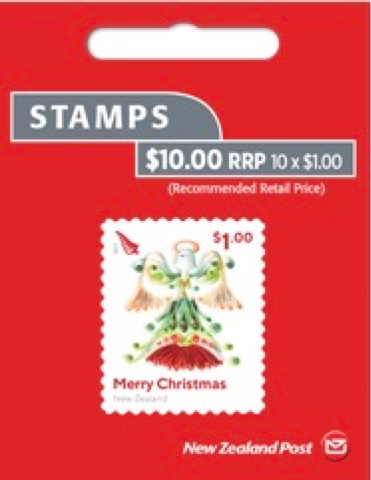 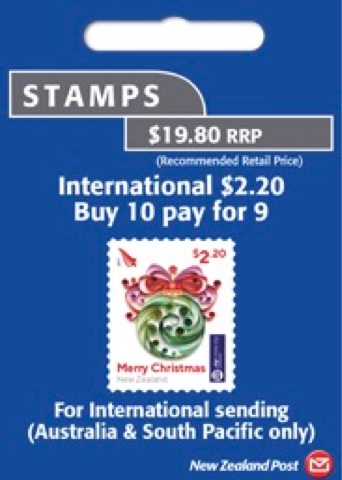 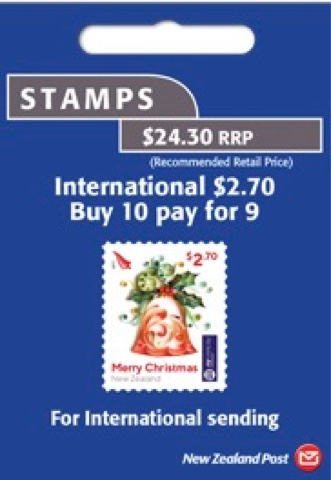 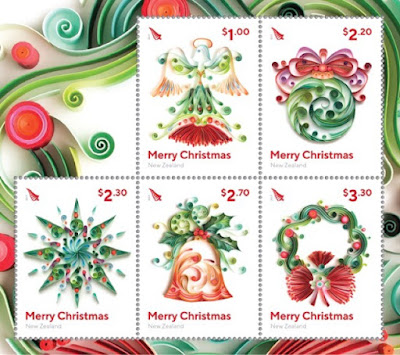