624. Post And Go Kiosks Finally Find A Home In Gibraltar.

Presumably stung by the criticisms that its "Post And Go" labels can not be viewed seriously without a kiosk actually being situated in Gibraltar itself, the Gibraltar postal administration has announced that 2 kiosks will be operational in the territory at the main post office and the parcel office respectively  from 9 September 2015.
The kiosks, GI02 and GI03, will dispense stamps with the Gibraltar flag design and each reel will offer different values - the first reel offering local and UK values - and the second offering Europe rate and Worldwide values. The kiosk (GI01) situated at Gibraltar House in London will continue to be operational dispensing reels with the Gibraltar flag (in new Gibraltar and UK rates) and Union Jack designs. Rating:- ***.

This announcement follows the news that Guernsey Post will also have a Post And Go kiosk installed on its own territory for the first time from 2 September 2015 as recorded in Blog 619.
The Post And Go kiosk AO10 at the Steam GWR museum in Swindon began dispensing labels on 25 August 2015 as mentioned in Blog 618 - Machin Head and Union Jack designs, the former having code MA13. Rating:- 0. 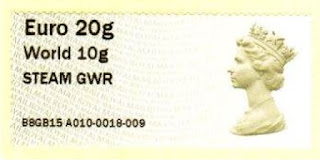 India Post issued a stamp on 24 August 2015 to commemorate the Emperor Ashoka who ruled almost the whole of the Indian subcontinent from 269 to 232 B.C. Rating:- ***. 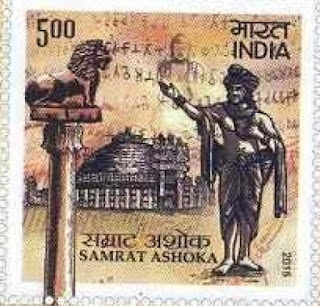 The flow of philatelic products from IGPC continues unabated and this time such items have the name of Grenada and Grenada Carriacou And Petit St. Vincent printed on them:- 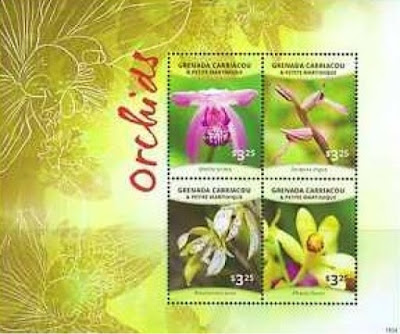 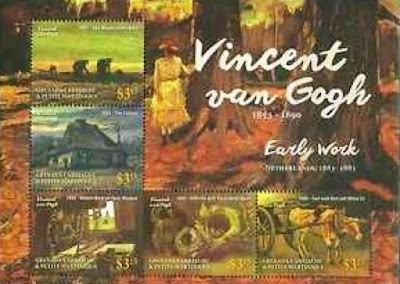 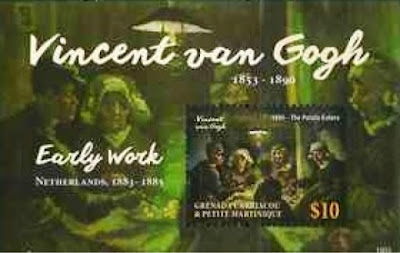 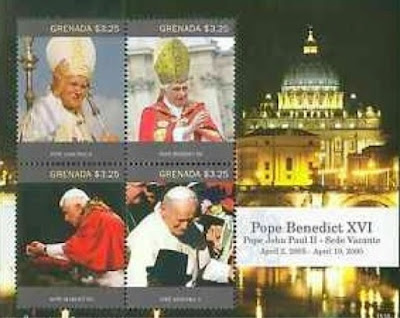 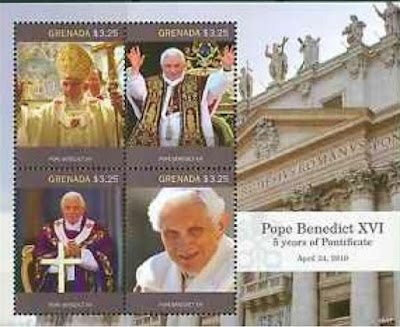 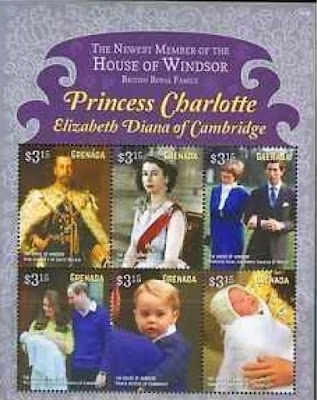 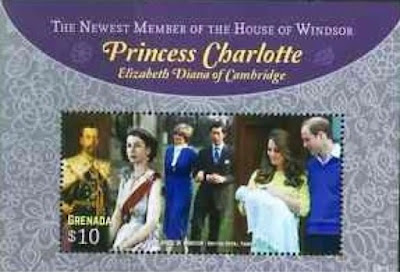 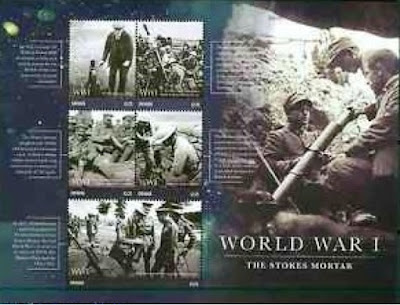 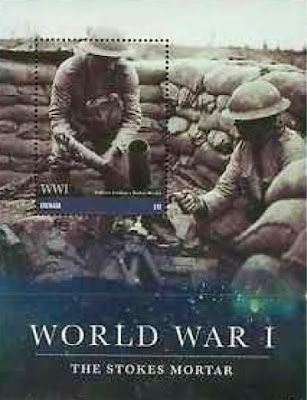 Samoa will play host to The Commonwealth Youth Games from 5 to 9 September 2015. Nine sports are represented in the Games and about 1000 competitors aged 14 to 18  are expected to travel from around The Commonwealth to Samoa to participate in the competitions. There is no news yet from Philatelic Collector Inc. that it has prepared stamps on Samoa's behalf to commemorate this important event but one suspects that an issue on the subject should soon be forthcoming.
Apparently 50% of The Commonwealth's population is aged under 25 years - perhaps those with power in philatelic circles and Commonwealth postal administrations could remember that and do more to mobilise a new interest in stamp collecting by issuing stamps with an appeal to the age group and, importantly, at a price young people can afford. 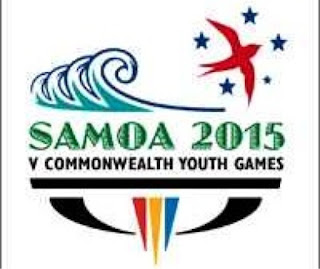