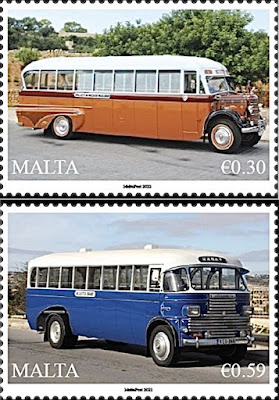 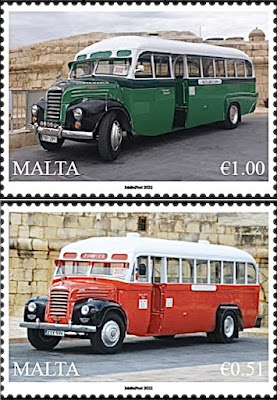 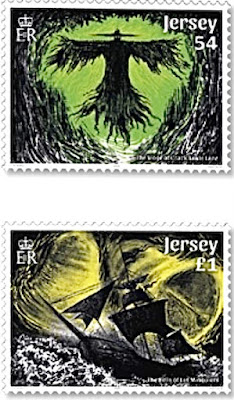 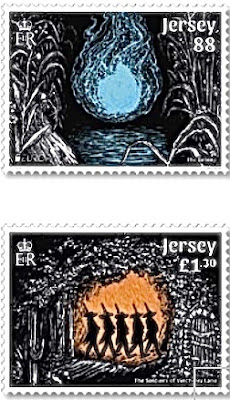 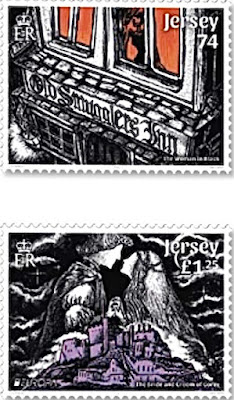 8 March 2022 - The sculptures of Michael Sandel RA who was raised and educated in Isle Of Man. The issue is not promoted as being related to any specific anniversary but if we must find a reason for the issue, which I like to have, then this issue coincides with the 20th anniversary of the unveiling of his Memorial To Lifeboatmen in Marine Gardens in Douglas. The issue was designed by EJC Design from photographs by Simon Stringer, Ben Johnson, Howard Grey and Michael Sandel. The stamps were lithographed by Cartor and are perforated 13. Again an interesting set but, like the issue from Jersey Post,  part of an excessive annual new issue programme. Rating:- *. 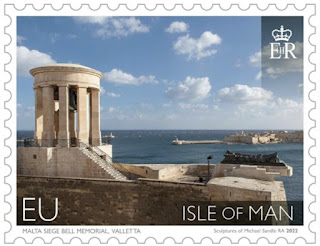 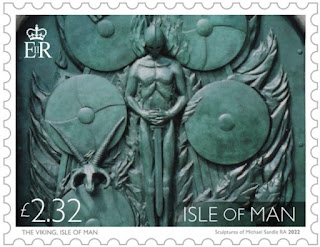 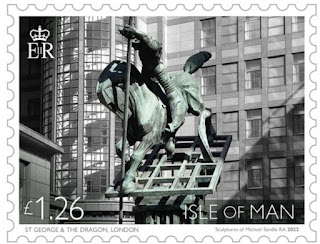 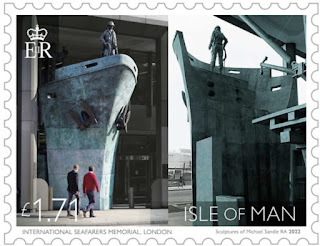 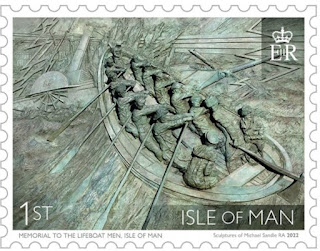 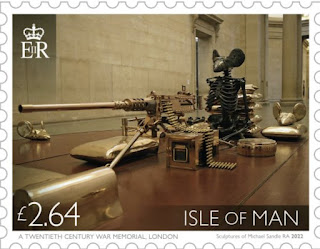