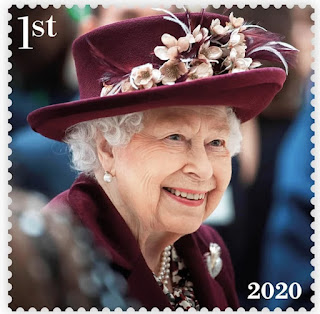 🇬🇧 The present Head of State of The United Kingdom, Canada, Australia and New Zealand will celebrate her Platinum Jubilee in those four independent states on 6 February 2022. She was visiting what was then the British colony of Kenya, with her husband Philip, Duke of Edinburgh, when she received the news that her father, King George VI, had died in London.

She had passed the night in a special tree house at Treetops Hotel so that on the occasion of her Silver Jubilee the Kenyan postal service was able to depict her and Philip at Treetops with the inscription, “For the first time in the history of the world a young girl climbed into treetops one day a Princess and she climbed down from the tree the next day a Queen - God bless her!” 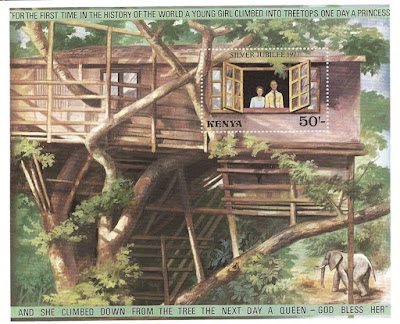 The new Queen and her consort returned to London via the RAF base at El Adem in Libya and on arrival at Heathrow was greeted by the prime minister, Winston Churchill, as well as Anthony Eden who would succeed Churchill as the Queen’s second premier and Clement Attlee, the Leader of The Opposition.

Elizabeth II is presently the world’s 4th longest reigning monarch of a sovereign state in history and is now not far behind Prince Johann II of Liechtenstein (1858-1929, reigned 93 days longer) and King Bhumibol  Adulyadej of Thailand (1946-2016, reigned 128 days longer) but some way behind King Louis XIV of France (The Sun King, 1643-1716, reigned 2 years and 112 days longer). However Queen Elizabeth will have to reign for very much longer to surpass the the length of the reign of the ruler of a non-sovereign state - King Sobhuza II of Swaziland, now eSwatini,whose reign lasted 82 years and 254 days from 1899 to 1982. To beat King Sobhuza she will have to live to the age of 107 which is not an impossible feat in this modern era.

As well as the four sovereign states mentioned above, Elizabeth II is also Queen of Jamaica (independent since 1962 - her 59 and 182 day reign there also makes her the 14th longest reigning monarch of a sovereign state in history), Bahamas, Antigua And Barbuda, St Christopher And Nevis, Saint Lucia, Grenada, Papua New Guinea, St Vincent And The Grenadines, Solomon Islands, Tuvalu and Belize. She is of course also monarch of a number of Overseas Territories, Associated States and Crown Territories and has been The Head of The Commonwealth since her succession on 6 February 1952.  We must therefore expect a good number of issues from various Commonwealth philatelic entities to be released during the course of this Jubilee year which are either intended to celebrate and commemorate her achievements or, no doubt in the case of some dubious philatelic agencies producing items in the names of their ‘clients’, to simply cash in on the enthusiasm for the notable and historic anniversary. 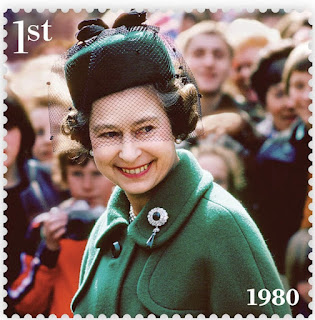 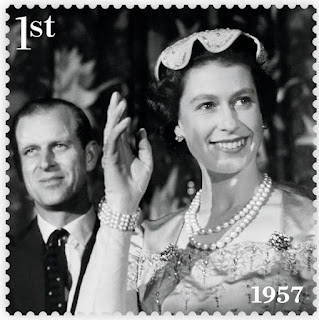 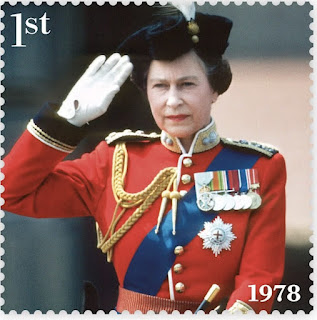 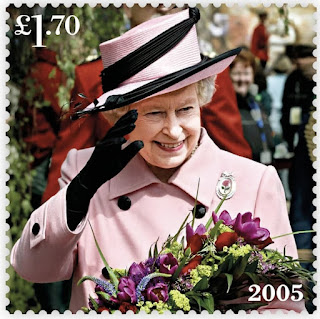 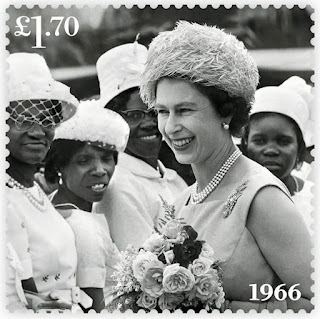 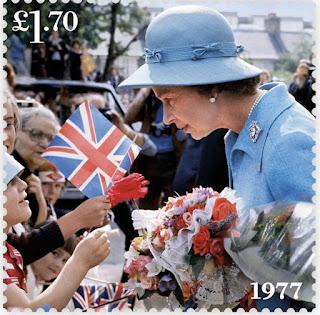 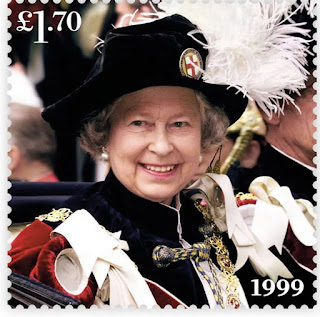 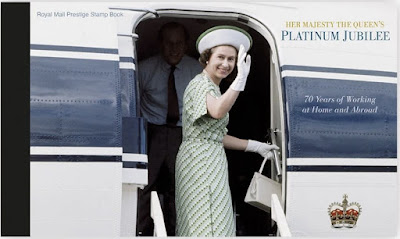 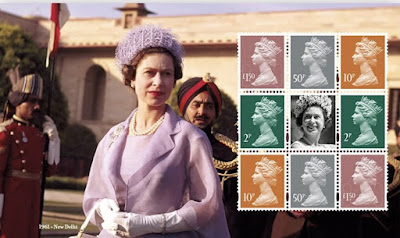 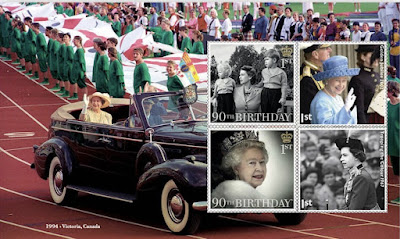 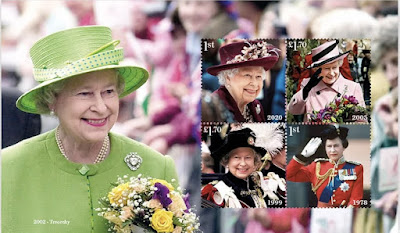 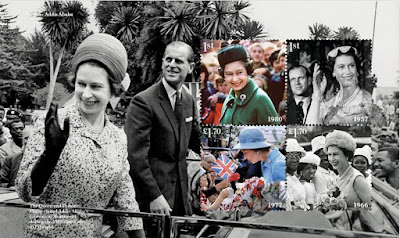 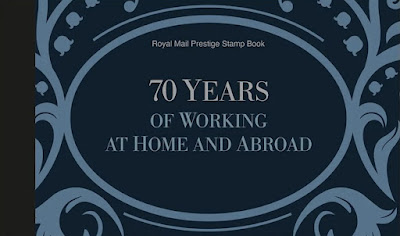 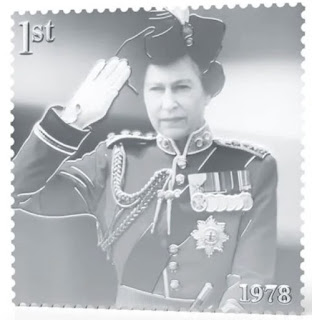 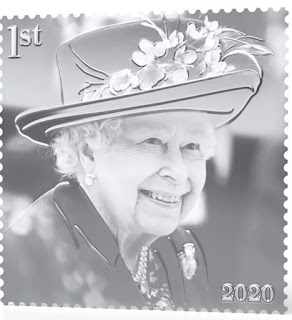 3 February 2022 - ‘Love’ - 1 self-adhesive stamp sold in booklets of 10 costing €11. Designed by Alan Dunne and lithographed by Enschedé and perforated 10.5. Inconsequential and unnecessary. Rating:- *. 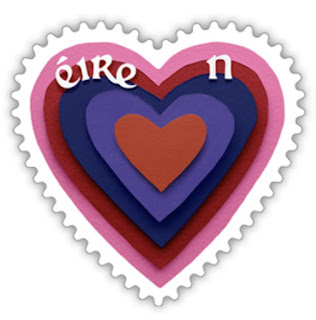 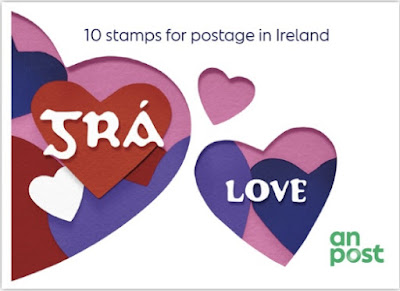