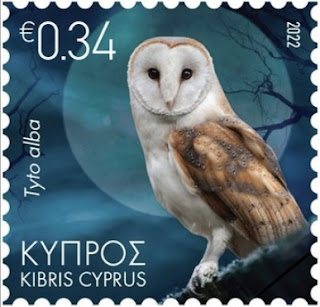 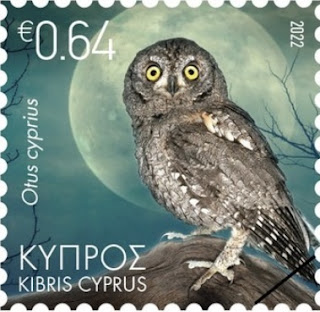 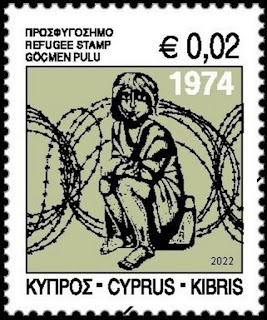 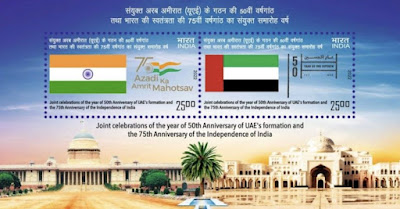 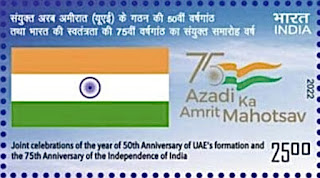 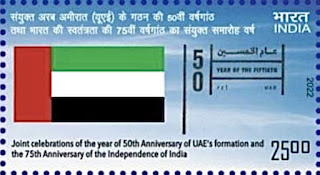 This seems like a convenient time to add some new postal services to this listing - those of the Gulf States which were formerly British Protectorates and whose pre-Independence issues (or at least those when a British post office operated in them) appear in the Stanley Gibbons Part One Catalogue. Therefore issues of United Arab Emirates, Kuwait, Qatar (see Blog 263 and 643)and Bahrain (see Blogs 499H and 913) plus Oman (which was not a Protectorate, see Blog 438) will now be included in future new issue lists here. 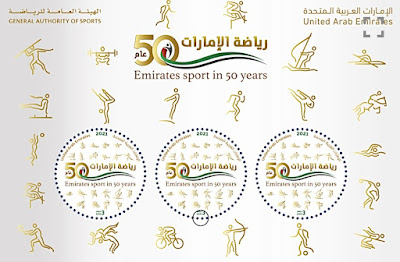 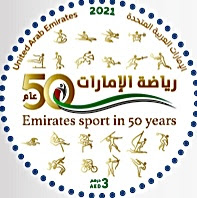 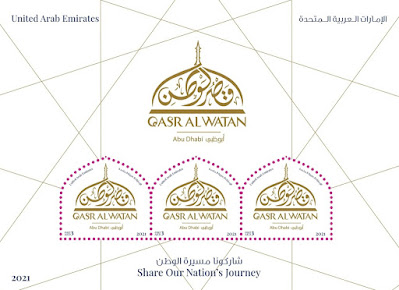 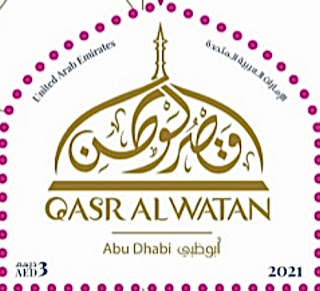 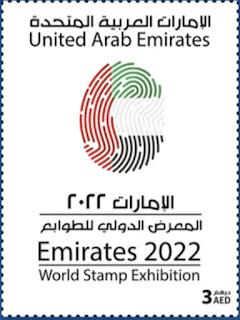 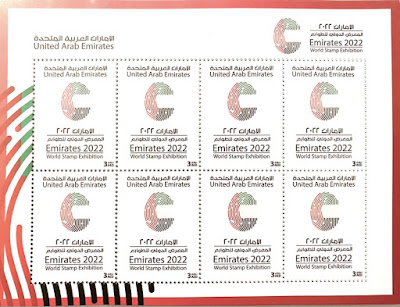 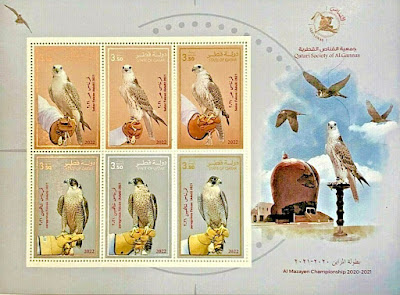