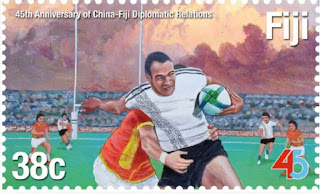 🇫🇯 Post Fiji issued a set of 4 stamps on 5 November 2020 to commemorate the 45th anniversary of the establishment of diplomatic relations with The People’s Republic Of China. The issue was launched at a ceremony attended by officials of Post Fiji and of the Chinese Embassy in Suva and I assume the issue is another one of those gifts from China to a small postal service with which we have become familiar over recent years. This very attractive issue highlights costumes and sports of the two countries and emphasises again how pervasive and clever the Chinese authorities are in using stamp collecting as a way of gaining friends and influencing people (or in this case countries). Rating:- ****.

Thanks to super for drawing my attention to this issue. 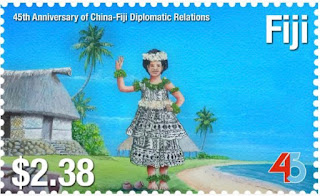 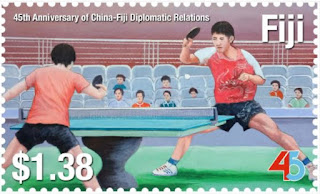 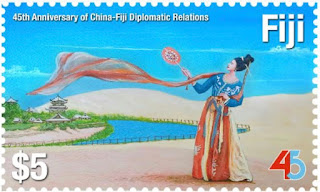 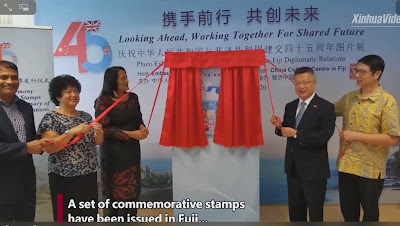 As the final month of the year arrives, an update of which Commonwealth philatelic entities have not yet issued (or are not yet about to issue) any stamps during 2020:- 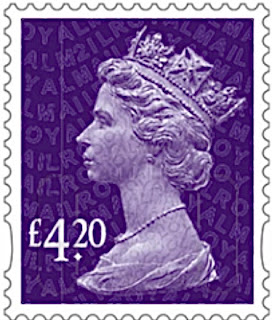 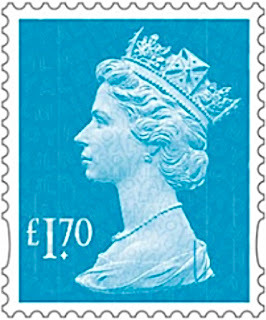 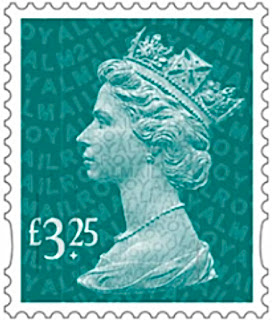 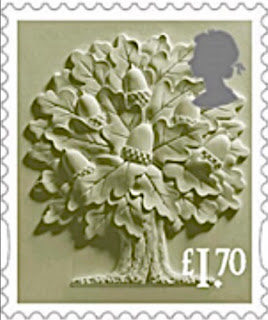 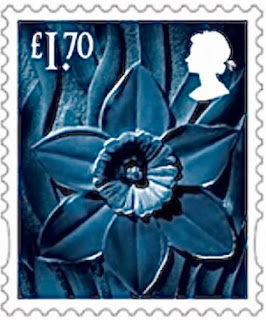 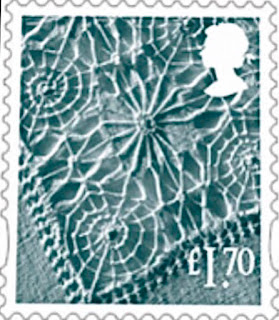 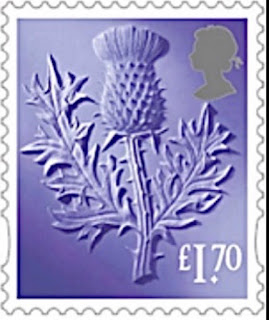