🇹🇿 The postal service of Tanzania seems to have issued 6 new surcharges presumably some time during 2018 to provide new 1400/- and 1600/- values. Various old issues have been used to produce the new stamps. Clearly these are intended for use on genuine mail. Rating:- *****. 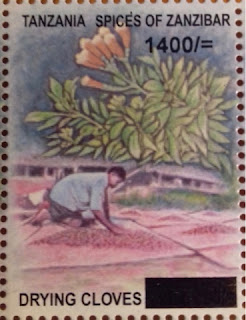 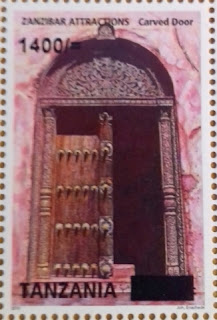 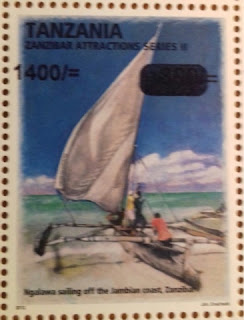 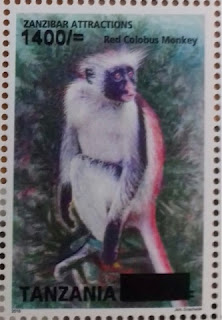 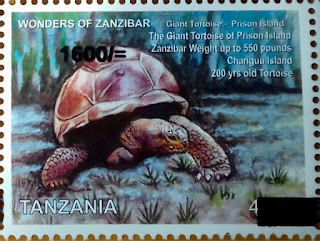 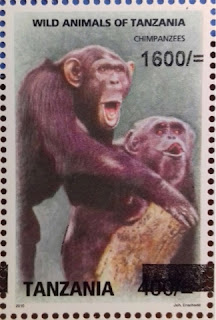 🇬🇮 The Royal Gibraltar Post Office has announced that its 2019 new issue programme will be as follows:-

It is very disappointing - there's little that has direct relevance to Gibraltar in the programme and several of the proposed subjects have already been done to death. It's very dull and depressing that the Gibraltar postal authorities intend to continue churning this clichéd stuff out on to the new issue market. I think that I shall buy only 2 of the above issues next year. Ho hum.

🇯🇪 The proposed 2019 new issue programme for Jersey Post is as follows:-

Again, there is very little here which has direct relevance to Jersey. The Walter Raleigh issue could be relevant but is actually something of an afterthought as an issue should have been released in 2018 which would have noted the Quatercentenary of his death (29 October 1618). The issue of a set to commemorate the 1st Wedding anniversary of the Sussexes seems to reek of desperation for subjects which those who choose Jersey Post's new issues feel might have chance of selling. Margot Fonteyn was previously depicted on a Jersey Post stamp as part of its 'Women of Achievement part 2' of 2011 and appears to have had no connection with Jersey except that she performed on stage there in Jersey's Opera House in 1974 and 1976. Ho hum, Ho hum. 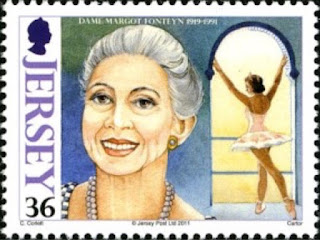 🇬🇬 Guernsey Post will dispense its strip of 6 'Bailiwick flowers' Post and Go stamps on 3 December 2018 from desk top machine GG03 situated in the Guernsey Information Centre in St Peter Port all with an additional inscription, 'Merry Christmas & a Happy New Year' and an accompanying Christmas tree icon. Rating:- 0.

🇮🇳 India Post issued a miniature sheet containing 5 different stamps on 27 November 2018 to commemorate the holding of the 14th World Cup Hockey competition at Odisha. The miniature sheet is issued in an unusual shape. Rating:- ***. 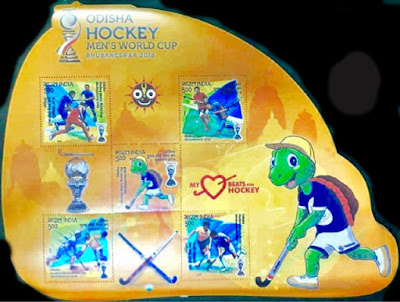 A single stamp was also issued on 27 November 2018 to commemorate the 75th anniversary of Utkal University (illustration awaited).