🇰🇪 Posta Kenya commemorated Sudan, the world's last male Northern white rhinoceros, who died earlier this year, with a set of 4 stamps issued on 11 May 2018. The stamps depict Sudan and the two remaining females, Fatu and Najin, and are intended to highlight the plight of the northern white rhino and other endangered species as well as to reiterate the Kenyan government's attempts to preserve the northern white rhino from total extinction by using an in-vitro fertilisation technique and then implanting any resulting embryo into the womb of a southern white rhino as a surrogate. There may yet be hope, it seems, for this magnificent species. Rating:- *****. 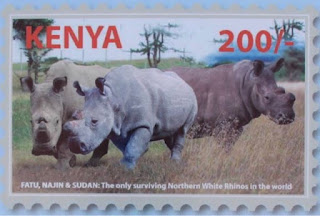 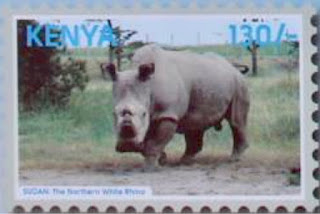 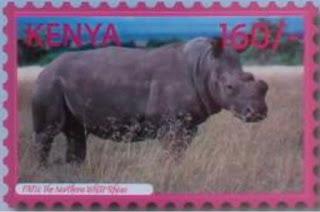 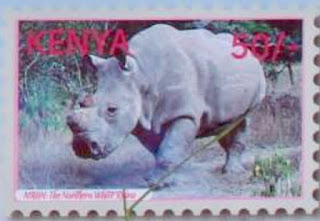 🇸🇬 Singapore Post will issue 2 stamps and 1 miniature sheet on 1 June 2018 which is part of a joint issue with the postal service of Russia. The issue commemorates the 50th anniversary of the establishment of diplomatic relations between Singapore and Russia and features modern architecture in the 2 countries. The issue was designed by Ivory Seah (Singapore) and RusMarka (Russia) and lithographed by Secura and perforated 13. Rating:- ***. 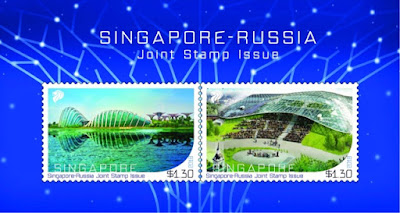 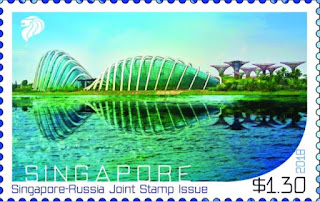 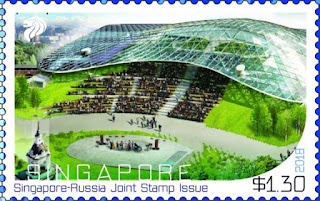 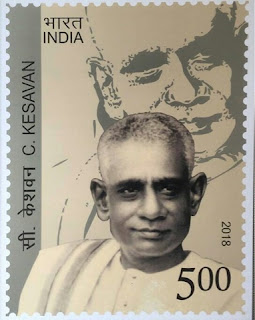