🇬🇧 Royal Mail will issue a set of  8 stamps on 26 June 2018 to commemorate the 50th anniversary of the classic BBC television comedy series, Dad's Army. Each stamp shows a character from the long-running and much loved series with one of their catchphrases. The issue has been lithographed by International Security Printers. This issue will be immensely popular with the mail-sending public in Britain providing they're able to obtain the stamps in post offices with a degree of ease. Rating:- ****. 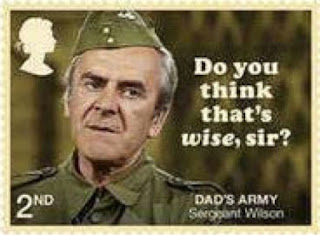 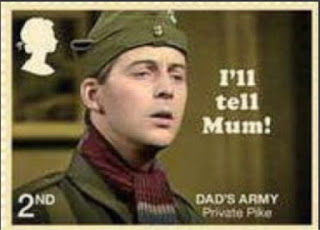 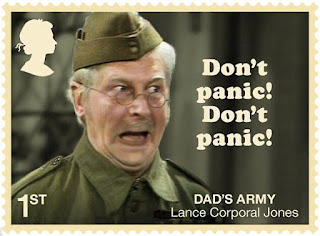 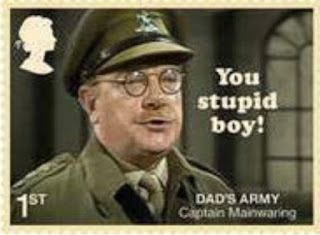 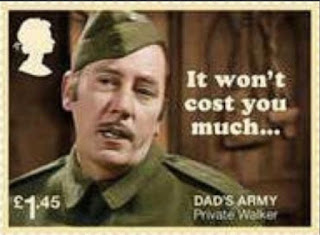 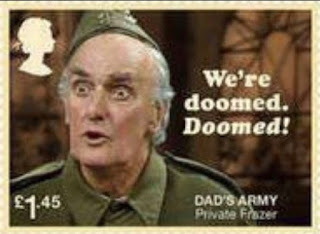 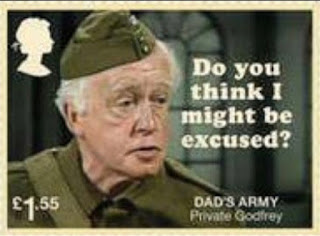 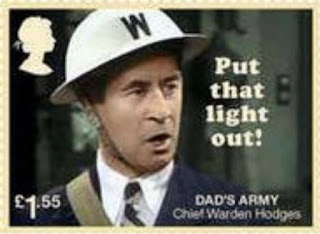 In Blog 1205 I detailed the issue to be released on 5 June 2018 by Royal Mail which will commemorate the 250th anniversary of the Royal Academy of Arts. I now include better quality illustrations of the 6 stamps which depict art by contemporary British artists. Rating:- ***. 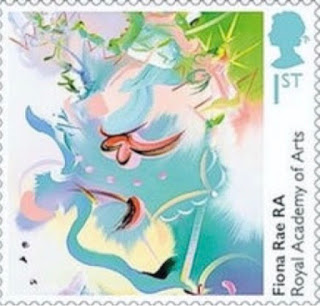 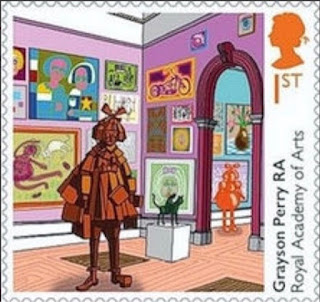 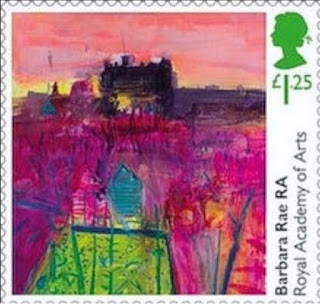 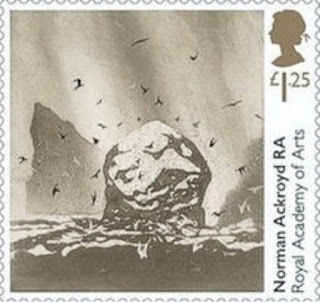 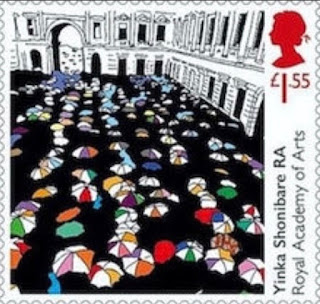 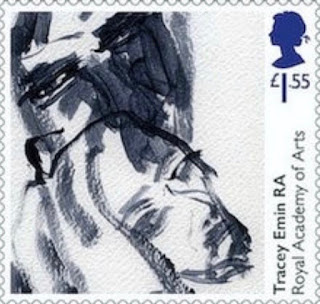