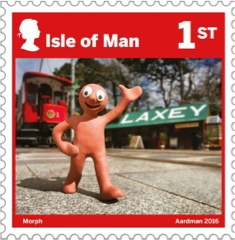 It isn't obvious to me what exactly is the link between Aardman, the makers of Wallace and Gromit, and The Isle Of Man but it must be something important enough to make it necessary for the Isle Of Man postal administration to issue a set of 8 stamps, cost £6.82p, to commemorate the company's 40th anniversary. The set depicts various Aardman characters including 2 stamps which place Morph in Laxey and it is cheerful enough and one can say little more about it than that.
The issue will be released on 12 August 2016. Rating:- **. 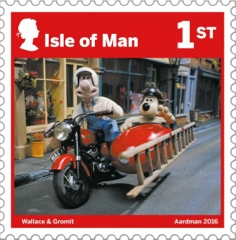 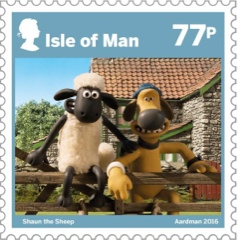 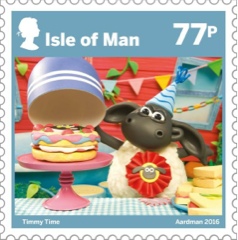 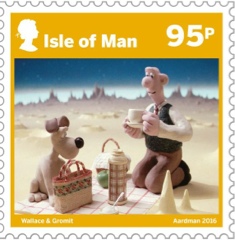 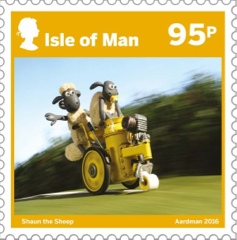 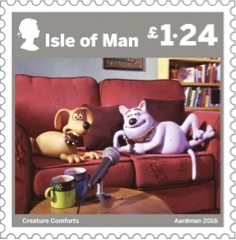 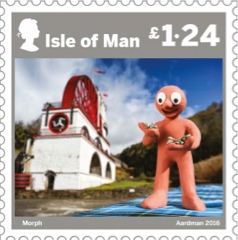 The 30p value of the current Falkland Islands Post Office definitive series will be reissued on 1 August 2016 as a revised value of 31p to cover revised postal rates. The design features a Southern right whale being part of a series which features local whales and dolphins. Rating:- *****. 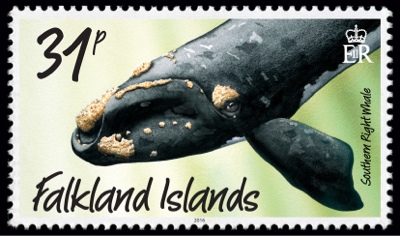 Hong Kong Post will issue 4 stamps and 1 miniature sheet on 5 August 2016 to commemorate the territory's participation in the Rio Olympic Games. The set was designed by Jason Chum and lithographed with hot foil stamping by Enschede and perforated 14. Rating:- ***. 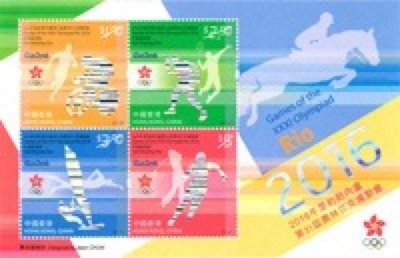 Pos Malaysia issued 4 stamps and 1 miniature sheet on 27 July 2016 on the subject of tourist destinations in Kedah and Kelantan as 2 se-tenant pairs. Rating:- ***. 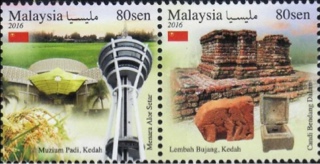 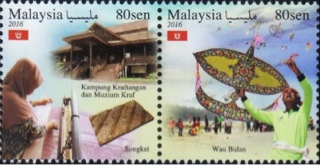 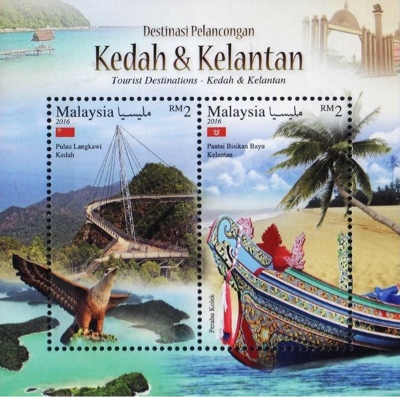