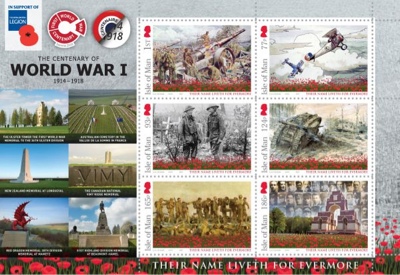 The Isle Of Man postal administration issued a sheetlet containing 6 stamps (previously issued on 17 February 2016) on 1 July 2016 to commemorate the Centenary of the Battle of The Somme. The border of the sheet depicts war memorials in different countries - The Ulster Tower which commemorates the 36th Ulster Division, the Australian Cemetery in the Valle de Somme in France, The Canadian Vimy Ridge Memorial, the New Zealand Memorial at Longueval, the 51st Highland Division Memorial at Beaumont-Hamel and the Red Dragon Memorial to the 38th Division at Mametz. A worthy issue, released on the terrible opening day of the appalling battle. Rating:- *****.
In contrast, of no obviously immediate relevance to Isle Of Man, is yet another issue released on 1 July 2016 which commemorates the Centenary of Einstein's Theory of Relativity. The set is made up of 6 stamps with the total face value of £7.30p and makes an effort to cash in on the popular theme of personalities on stamps by depicting Professor Stephen Hawking. Other depicted subjects include Einstein himself (or at least the right side of his face) and representations of black holes, gravitational waves and Hawking radiation.
There is also a gummed "sheetlet" containing all 6 stamps (cost £7.30p), a "self-adhesive" pane which contains all 6 stamps (costing another £7.30p) and a 24 page "Prestige booklet" of self-adhesive stamps (price £14.60p). This is a well designed and nicely printed issue but there is no reason for Isle Of Man in particular to issue such a set and in so many formats and therefore I will not be spending my £36.50p on it. Rating:- *. 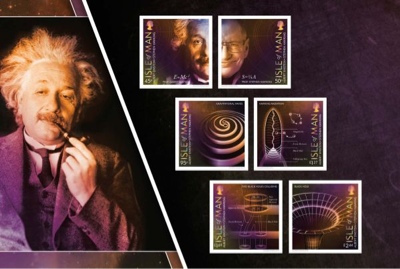 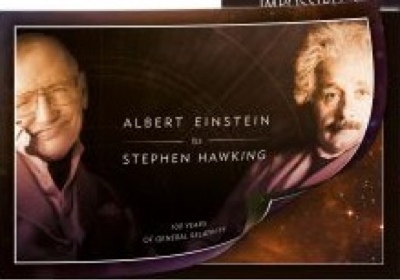 Australia Post's next issue is a set of 4 gummed stamps, 1 gummed miniature sheet, 4 self-adhesive stamps from $10 booklets (10 x $1 stamps) and a "prestige booklet" priced at $14.95. The date of issue will be 5 July 2016 and the stamp designs use art work by Christopher Pope and were lithographed by EgoTrade Pty and perforated 14 x 14.5.
This is a beautiful set and will be a must for collectors of "Birds on stamps" but given the huge number of stamps being issued by Australia Post at present has to be judged as being completely unnecessary and I will not therefore be adding it to my collection. Rating:- **. 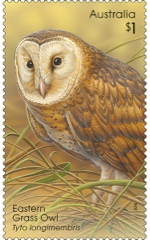 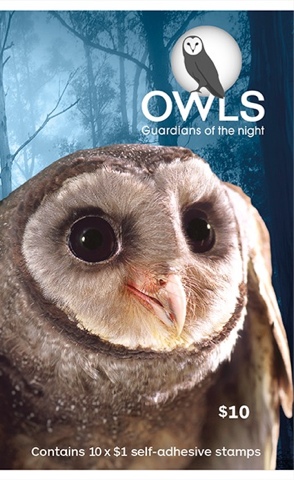 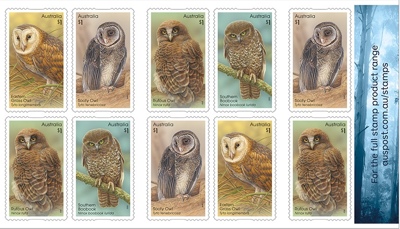 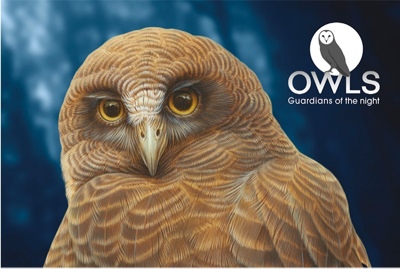 Sri Lanka Post issued a single stamp on 26June 2016 on the subject of the International Day against Drug Abuse and Illicit Trafficking. The stamp was designed by P. Isuru Chaturanga and lithographed. Rating:- **. 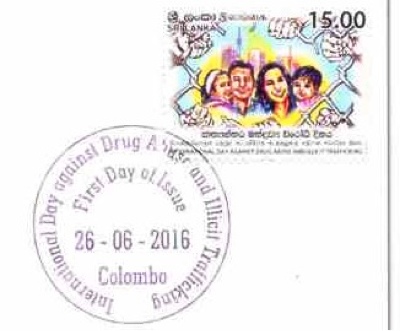