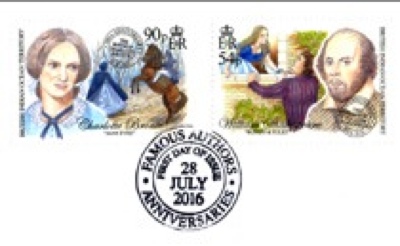 The postal service of British Indian Ocean Territory will issue a set of 4 stamps on 28 July commemorating various anniversaries of British literary figures in the form of Roald Dahl, Beatrix Potter, Charlotte Bronte and William Shakespeare. This is the third issue of the year to be released from BIOT and is a subject which does not necessarily come to mind when one thinks of the usual subjects to be featured on the territory's stamp issues but it is an attractive set and reasonably priced. I like the issue very much. Rating:- *****. 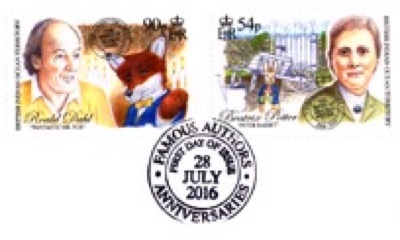 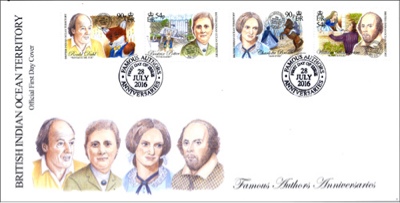 Meanwhile the work of Beatrix Potter will be commemorated by Royal Mail on 28 July 2016 in the year of the 150th anniversary of the authoress' birth. The issue is made up of 6 stamps and 1 miniature sheet showing illustrations of some of her characters, some of which have been featured on British stamps previously. They are appealingly pleasant stamps but lacking any originality in the approach to their design which was by Charlie Smith Design and Magpie Studio (miniature sheet). The items were lithographed by International Security Printers. Each stamp of the same face value is sold se-tenant with the other. Rating:- **. 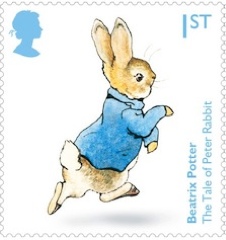 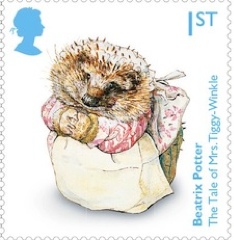 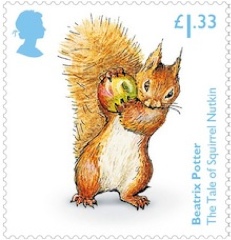 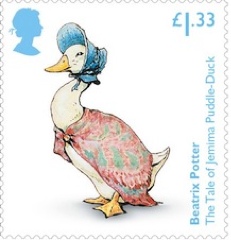 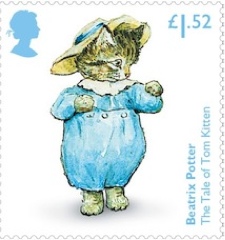 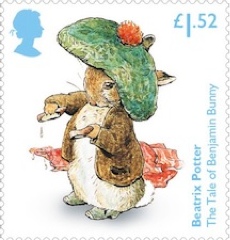 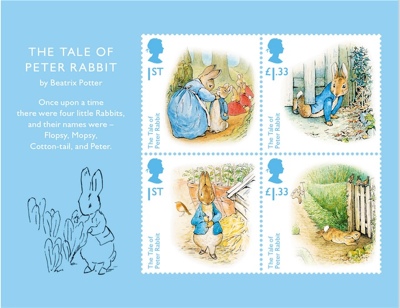 In addition to all of the above, the issue will include a £3.78p "counter booklet" which contains the 1st class rate Peter Rabbit and Mrs. Tiggy-Winkle stamps plus 4 Machin Head purple 1st class rate stamps (Rating:- **). Additionally, collectors will need to bear the burden of yet another "Prestige booklet" as well as an utterly desirable (though that is a matter of opinion) "Limited edition Prestige booklet" of which only 1866 copies will exist (price:- £59.99!) (Rating:- 0). Ho hum! 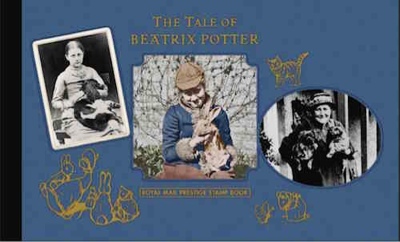 Hong Kong Post will issue a miniature sheet containing a single stamp on 6 July 2016 to commemorate the holding of the 57th International Mathematical Olympiade at the Hong Kong University of Science and Technology from 6 to 16 July 2016. The item was designed by Carl Cheng Chi-Ming and lithographed by Cartor. Rating:- *. 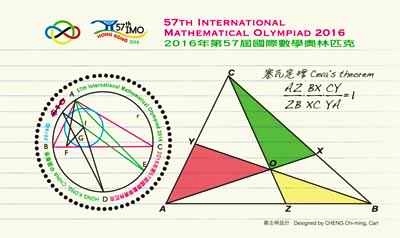 An Post, the Post Office of Ireland issued a single stamp on 23 June 2016 to commemorate the Centenary of the Battle of The Somme which lasted from 1 July to 18 November 1916. The stamp was designed by Red & Grey Design and lithographed by Cartor and perforated 13 x 13.5. Rating:- *****. 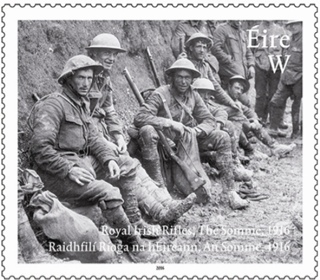 Australia Post issued a single stamp on 18 June 2016 to commemorate the award of the gold medal for the Men's 50km walk event in the 2012 London Olympic Games to Jared Tallent after the medal had been taken off the original Russian winner for cheating. The stamp was sold by the Philatelic Bureau only in sheetlets of 10 identical stamps. Rating:- ***. 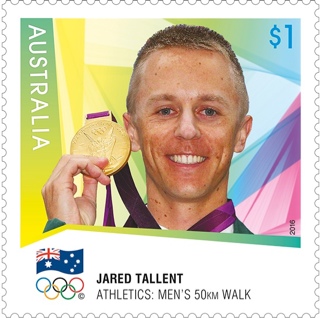 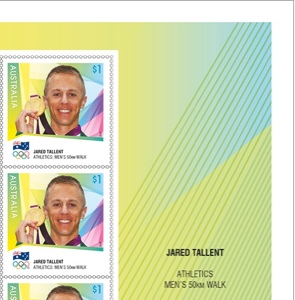 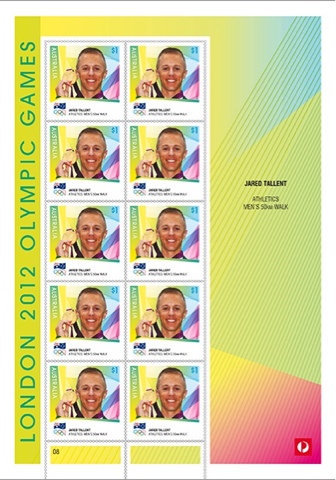 Pos Malaysia will issue a set of 3 stamps and 1 miniature sheet on the subject of Malaysian calligraphy on 28 June 2016. The issue was designed by Reign Associates Sdn Bhd. and lithographed by Southern Colour Print and perforated 14. Rating:- ***.
This is an interesting issue following on, as it does, from Royal Mail's Shakespeare set from earlier this year which also featured calligraphy. 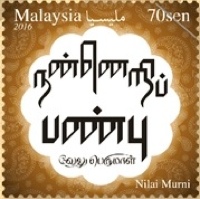 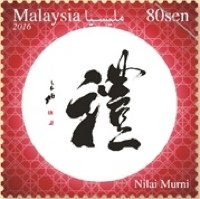 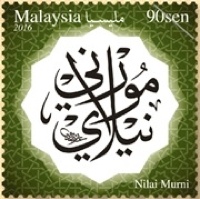 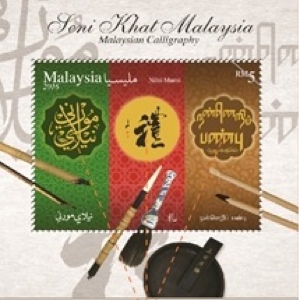 Received over the last few days, a cover from a canine charity with an imprinted "stamp" on the envelope with the inscription "securedmail" and "Delivered by Royal Mail C9 10017" and with a cheerful design depicting a circular double ring postmark inscribed "SPONSOR A DOG MAIL". This is an example of the real items which are delivered in our post in 2016 - covers with stamps torn from prestige booklets or miniature sheets or "limited edition" prestige booklets or just, simply, "commemorative" stamps or "Post and Go" stamps really never arrive in my mail nowadays (unless sent from a philatelic source - and that is happening less and less often). It may be time to stop collecting those items which are really nothing more than "Collectables" but in reality actually see little or no postal usage at all and start putting together a collection of interesting items which represent what really is happening now in the history of mail services - services which,Royal Mail tells us, goes back 500 years since the knighting of Sir Brian Tuke. 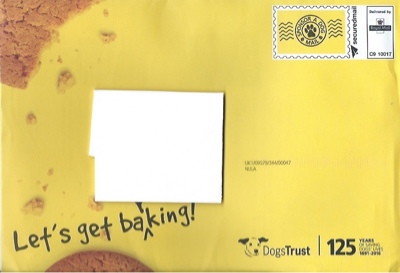 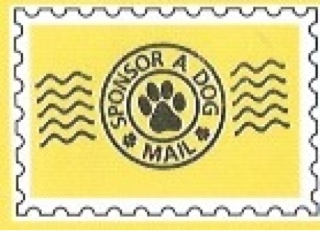