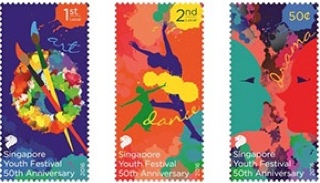 Singapore Post will issue 5 stamps on 1 July 2016 to commemorate the 50th anniversary of the Singapore Youth Festival. The issue was designed by Alynn Teo and lithographed by Southern Colour Print and lithographed 14. Rating:- ****. 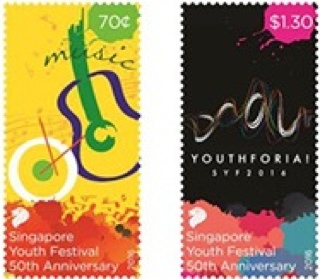 India Post issued 12 stamps and a miniature sheet on 21 June 2016 on the subject of International Yoga Day. The stamps depict "sun salutation" - Surya Namadkar - each one featuring a different pose which make up the full Surya Namadkar. Rating:- **. 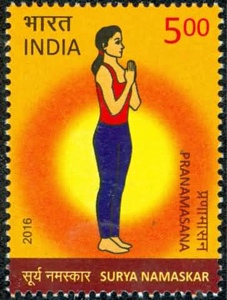 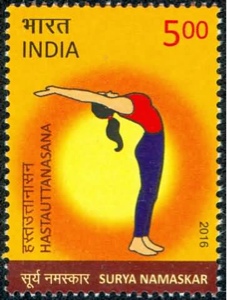 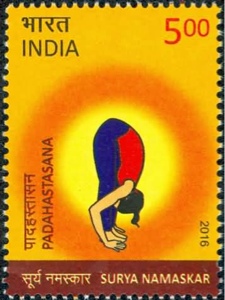 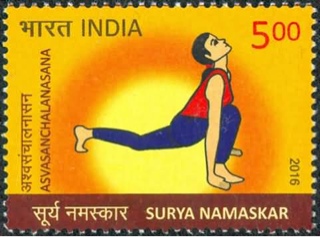 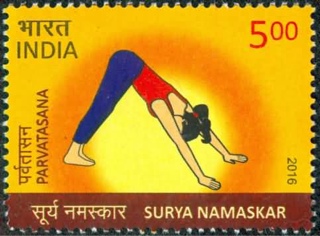 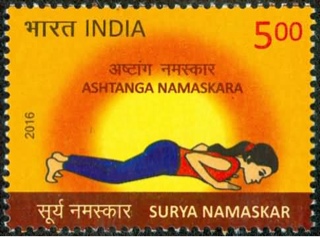 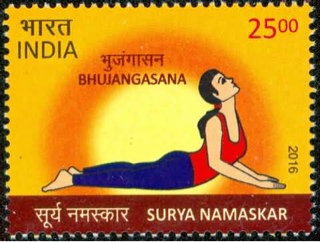 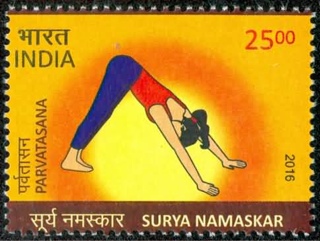 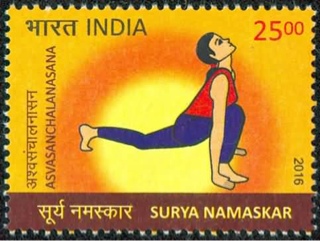 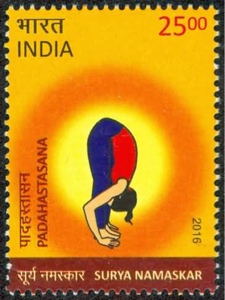 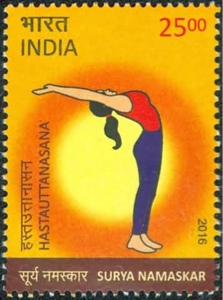 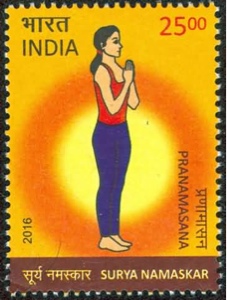 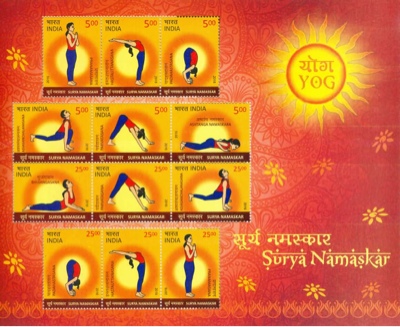 The 15th "My Stamp" issue will be a sheetlet of 12 stamps with a total face value of Rs60 but sold, as usual, for Rs 300,which will be issued on 3 June 2016 to commemorate the 3rd anniversary of Amazon's working relationship with India Post. Rating:- 0.

The India Post 16th "My Stamp" issue consists of 3 sheets of 12 stamps with attached labels, total face value Rs60 but sold for Rs300. Each sheet is on the subject of a different part of the Armed Forces - the Indian Navy, the Indian Air Force and the Indian Army. Rating:- **. 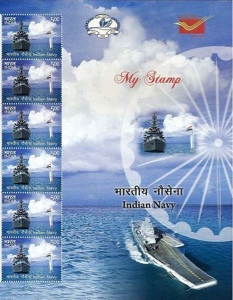 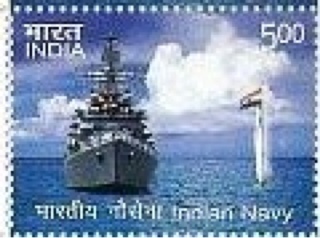 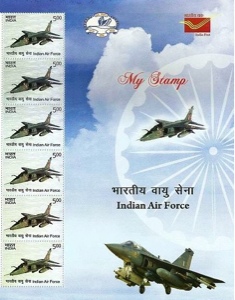 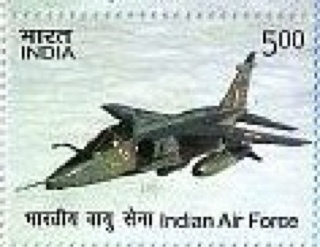 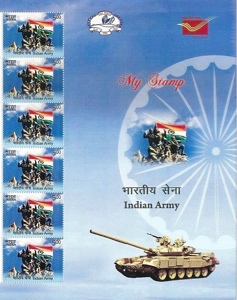 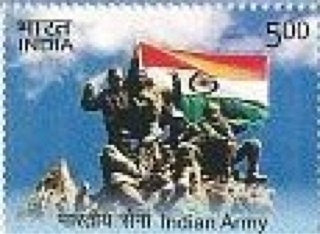 Indian collectors are currently very vexed about the release of a sheetlet of 12 stamps and a miniature sheet containing the 12 stamps on the subject of "Legendary singers of India" on 21 May 2016 which went on sale in the morning and was withdrawn in the evening so that only a limited number of the items had been sold and prices rose very quickly on the philatelic market. India Post failed to give any reason for the hasty withdrawal. Rating:- *****. 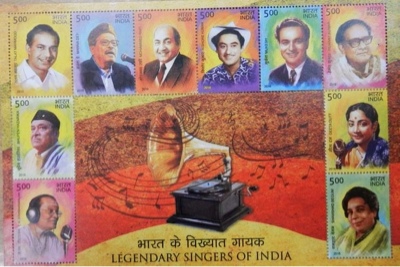 As mentioned in Blog 775, the Royal Mail kiosk A009 was dispensing "Post And Go" labels on 18 June 2016 only at an event which commemorated the alleged 500th anniversary of the British postal service at Guildhall Yard In London. The kiosk dispensed the "Machin Head" design with the additional inscription "500 Years of Royal Mail" and these were the same as those dispensed at Spring Stampex 2016 philatelic exhibition and therefore no new labels resulted. 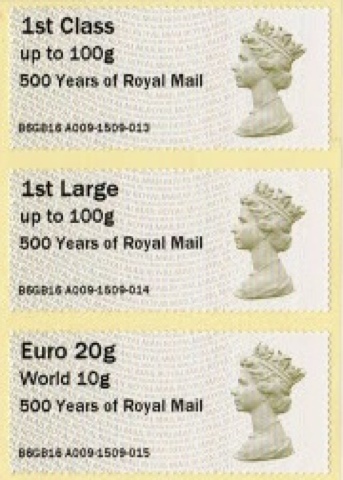 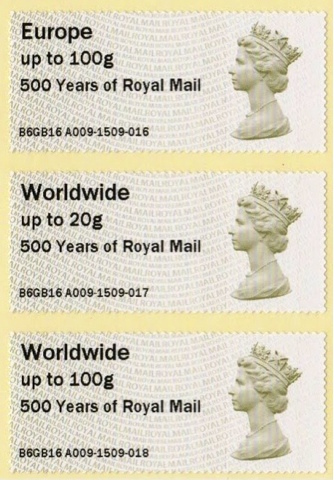 Has anyone ever seen the set depicted below? A set of 4 stamps was issued on 2 September 2003 by St. Vincent And The Grenadines on the subject of Japanese aid to the St. Vincent's fishing industry. I have never seen this set being offered for sale anywhere and where Internet dealers do include it in their lists they invariably do not have it in stock. This must be one of the great rare modern sets of The Commonwealth. I wonder, given the theme, if it was mainly marketed in Japan. Does anyone know? 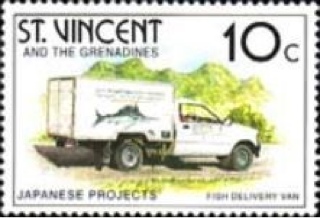 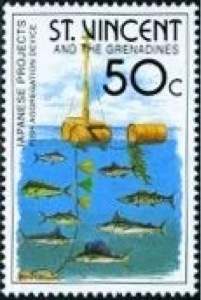 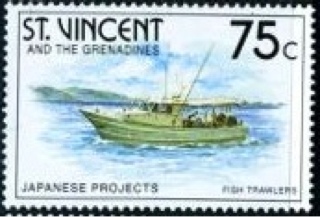 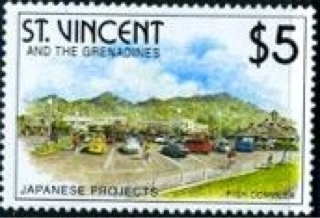