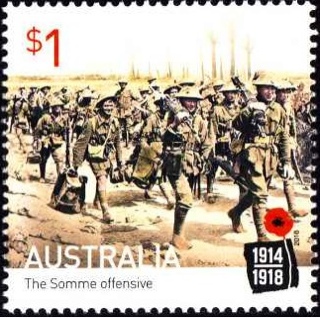 Australia Post issued a set to commemorate the Centenary of the First World War on 12 April 2016. The issue is made up of 5 x $1 stamps, 1 miniature sheet containing all 5 stamps (cost $5), 1 booklet of 10 x $1 (2 of each design) self-adhesive stamps plus a $20.95 Prestige booklet. The issue was designed by Andrew Hogg Design and lithographed by McKellar, perforated 14.5. Rating:- *****.
The issue commemorates the beginning of the involvement of Australian forces in the conflict on the Western Front.  The first Australian troops were sent to the relatively quiet Armentieres area where they were introduced to trench warfare. Their first major battles were the costly battle at Fromelles and afterwards at Pozieres and Mouquet Farm in the Somme Valley. 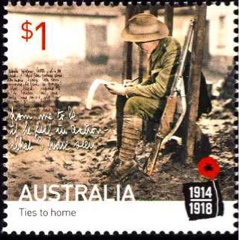 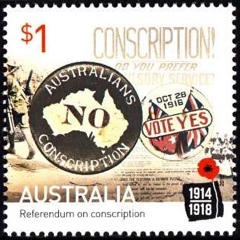 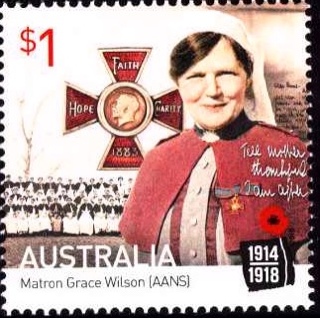 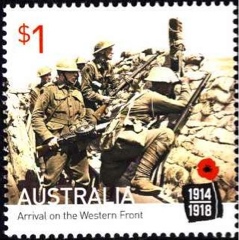 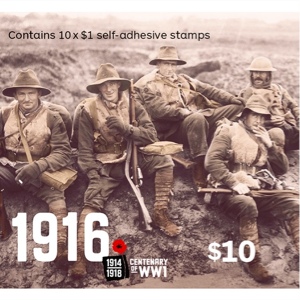 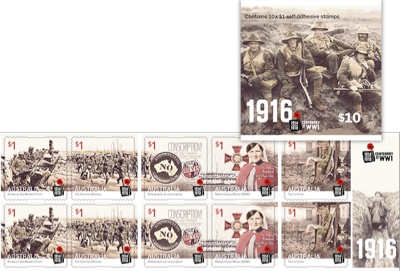 My piece in Blog 732 was hopelessly inadequate as Guyana Post has now revealed that a set of 15 different stamps, 5 of them using the jaguar's head logo, was actually issued on 7 April 2016 to commemorate the 50th anniversary of Independence. The five values of the jaguar logo stamps are $80, $130, $150, $160 and $200 which meet standard postal rates. Five of the stamps in the set feature flowers and the remaining 5 depict the national flag, buildings and historic scenes. Rating:- ****. 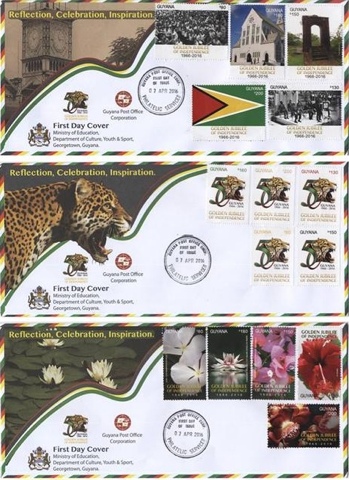 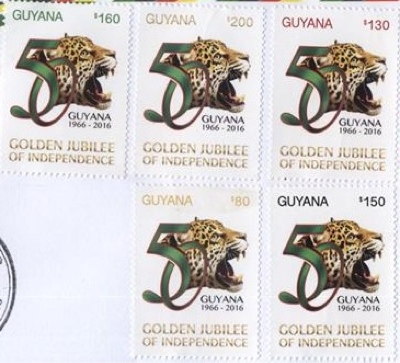 Pos Malaysia will issue stamps on 29 April 2016 on. The subject of "National Laureates" fits in nicely with the Shakespeare theme what with the quatercentenary of Shakespeare's death falling just a few days befor but I have no idea if the Malaysian set and its date of issue is anything but coincidental. Rating:- ***. 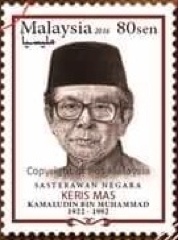 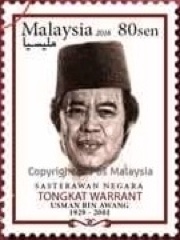 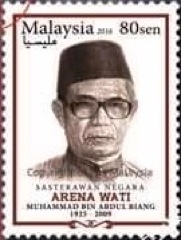 I am finding it very difficult to like any of this year's Europa stamps even though the "Think Green" theme is a worthy subject. I really don't like all the abstract designs which have emanated from the various Europen postal administrations and dislike the cluttered over busy unifying design which each participating territory must issue. Therefore it's no surprise that the set of 4 stamps from Jersey Post which will be issued on 3 May 2016 has no appeal to me whatsoever. The designers are Doxia Sergidou and Two Degrees North and the issue was printed in lithography. Rating:- *. 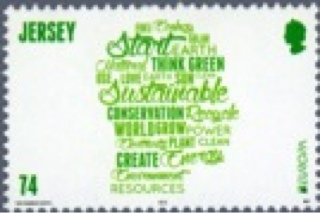 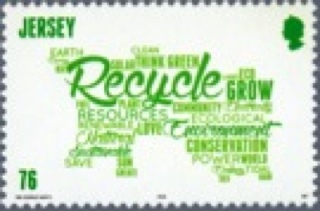 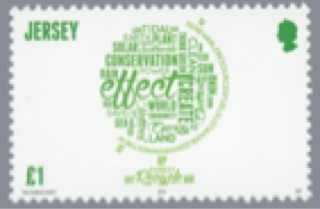 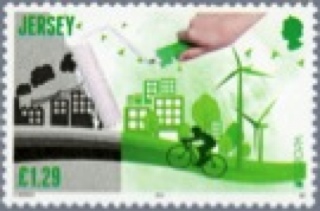 India Post issued a single stamp on 14 April 2016 on the subject of Fire services. The issue commemorated the 125th anniversary of the Mumbai Fire Brigade. 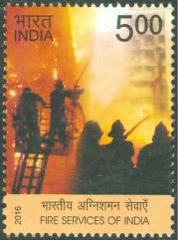 The Tokelau postal administration issued a sheetlet of 5 different stamps and 1 miniature sheet on 6 April 2016 on the subject of "keyhole gardens" in Tokelau. This method of growing produce is a recent innovation which ensures the the year-round availability of fresh vegetables and fruit in small island communities such as Tokelau. The issue was designed by Hannah Stancliffe-White and lithographed by Southern Colour Print, perforated 14. Rating:- ***. 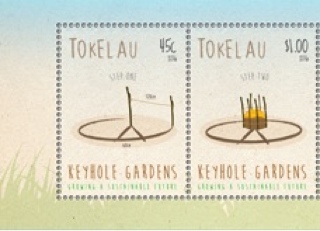 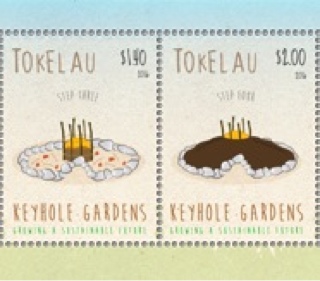 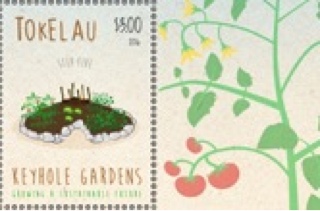 An announcement from IGPC about its participation in the World Stamp Exhibition to be held in New York in May 2016 tells us which countries/philatelic entities are being represented by the philatelic agency at the exhibition. There are the usual suspects:- Antigua And Barbuda, Dominica, Ghana, "Grenada And The Grenadines", Guyana, Montserrat, Nevis, Papua New Guinea, St. Kitts, St. Vincent And The Grenadines, Tanzania, Turks And Caicos Islands, Tuvalu and Uganda (plus non-Commonwealth entities - "Gambia", Liberia, Palau and Togo).
The list also includes Gibraltar and Israel which have their own approach to stamp issuing separate from the usual style of excess, poor design and poorly researched issues for which IGPC is notorious among serious collectors, though one may easily argue that some of the items that we have seen produced by the Royal Gibraltar Post Office recently easily fit in with the IGPC standard.
It's interesting to see Uganda and Togo included in the list as both have recently allowed Stamperija to produce numerous philatelic products in their name. It's hard to know in which direction these 2 postal administrations have jumped - into the frying pan or into the fire.
The publicity put out by IGPC about its participation in the World Stamps Exhibition states, "IGPC, the world's largest and most respected international philatelic agency...." (I emphasise the term "IGPC the world's....most respected international philatelic agency" without additional comment).  IGPC's Executive Vice-President Yossi Malamud is also quoted as saying "We are very excited to bring a new and modern feeling to the historic tradition of stamp collecting" (I make no comment).
Posted by White Knight at 14:34