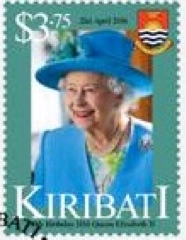 The postal administration of Kiribati will issue a set of 5 attractive stamps and 1 miniature sheet on 21 April 2016 to commemorate the 90th Birthday of Queen Elizabeth II. This is a pleasant and well designed set and limited to just 5 stamps (plus the m.s.) unlike the issues of some other territories which do not seem to be able to commemorate the birthday without putting out anything less than 10 stamps. Well done, Kiribati! Appropriately the miniature sheet depicts The Queen and The Duke of Edinburgh during a visit to Kiribati itself. Rating:- ****. 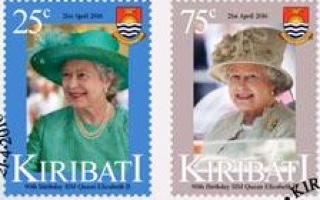 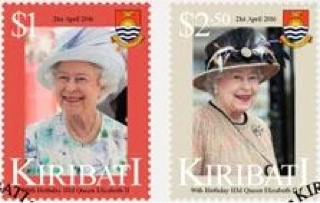 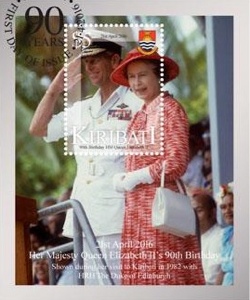 Guernsey Post will issue a set of 6 stamps on 25 May 2016 to commemorate The Queen's 60th birthday. The stamps will be inscribed "Alderney". This is yet another set of "Hat, head and shoulders" which seems to be a regular feature of the stamps being released to commemorate this particular birthday but most of the photographs are quite charming with The Queen smiling very pleasantly in them. Rating:- ****. 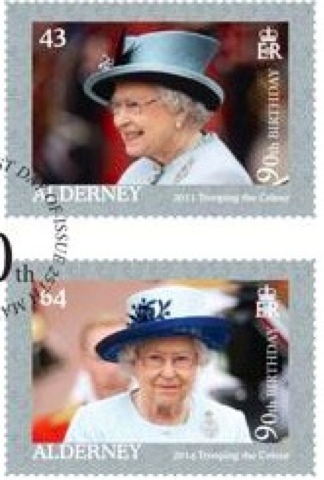 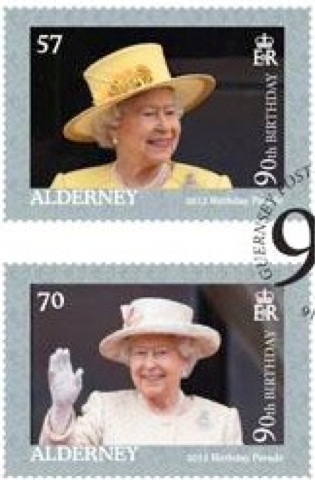 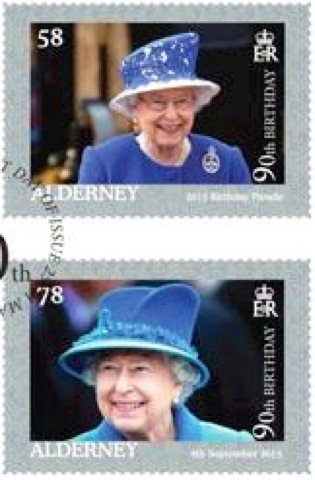 An on-line advertisement suggests that Canada Post is to issue stamps to commemorate the 50th anniversary of the television science-fiction programme Star Trek. Two designs were shown in the short video which featured "Canada's Greateset Star Trek Fan"  - one depicting Captain Kirk and the second the Starship Enterprise. A first day cover was depicted but the cancellation did not reveal the proposed date of issue. The video ended with a trailer which said that more information was to follow. Both stamps are in the "P" domestic rate value.
The actor, William Shatner, who immortalised the character of Captain James Kirk was born in Quebec and that fact may be seen as a reason for Canada Post to issue stamps to commemorate Star Trek's notable anniversary. 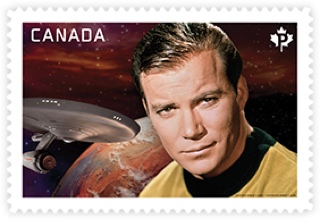 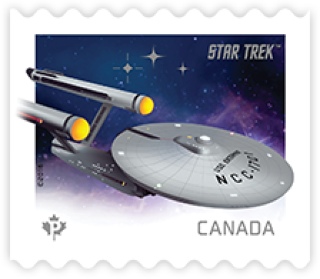 Subsequently a third design has been revealed by Canada Post this time depicting the character, Mr. Spock:- 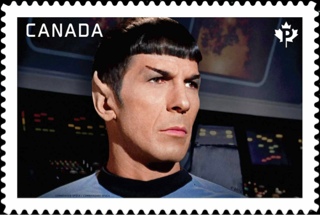 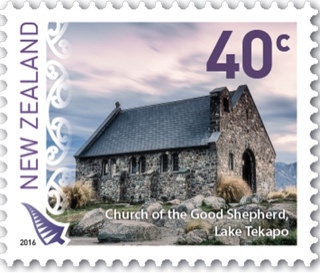 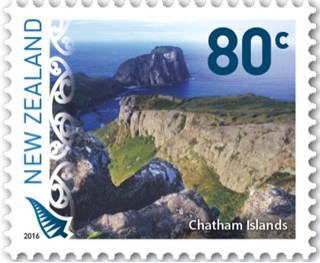 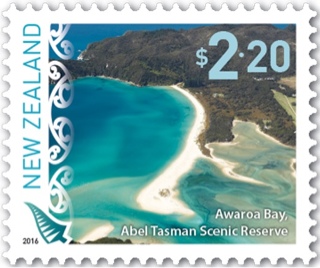 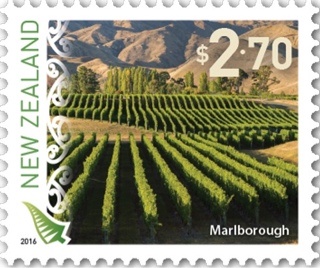 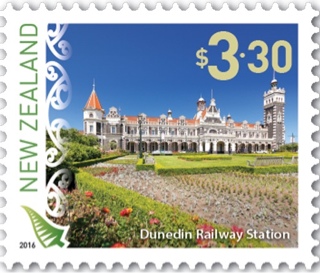 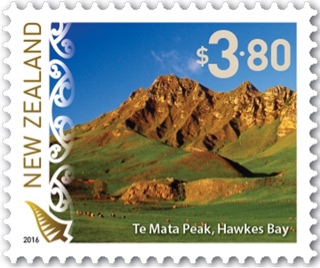 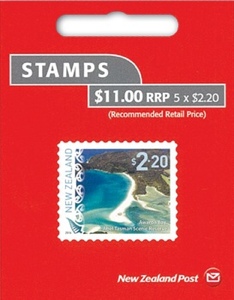 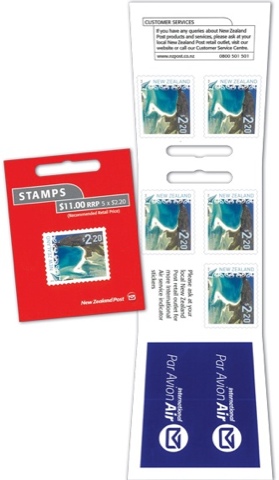 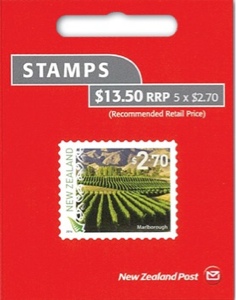 The Postal administration of Norfolk Island has issued 6 stamps on the subject of "Diverse Phillip Island" which is part of the territory. The set was issued on 22 February 2016. Rating:-***. 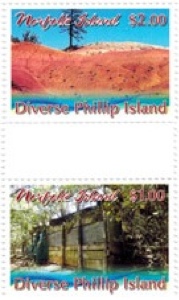 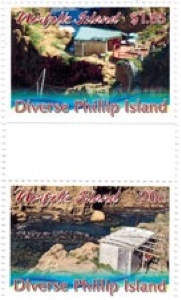 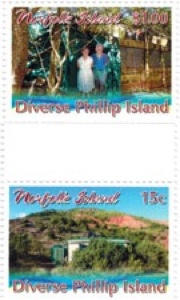 The latest issues from Bangladesh Post Office are made up of 1 single stamp each. The first commemorates Independence and the National Day 2016 and depicts the founding father of Bangladesh, Sheikh Mujibur Rahman, speaking to large crowds gathered around the national flag (date of issue not yet known) (Rating:- ***). The second commemorates the Birth centenary of Radharaman Dutta, a Bangladeshi poet. This latter stamp was issued on 14 March 2016. Rating:- **. 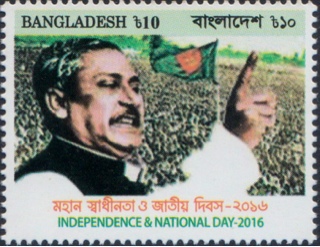 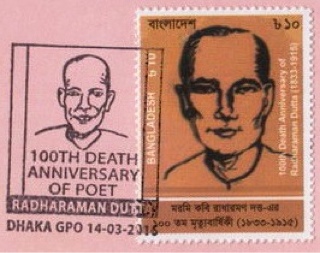 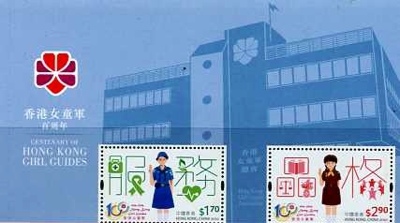 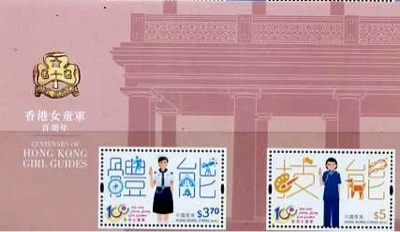