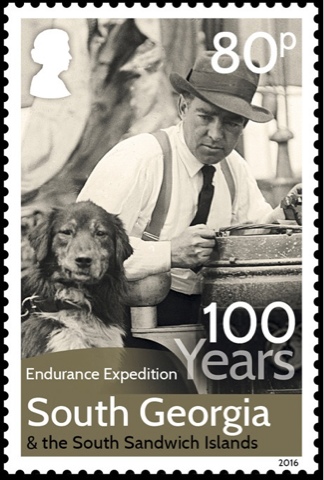 The postal administration of South Georgia And The South Sandwich Islands will release a set of 4 stamps on 20 May 2016 featuring the explorer Sir Ernest Shackleton as part of its philatelic commemoration of the Centenary of the Imperial Trans-Antarctic Expedition. My favourite design is that which appears on the 80p stamp, depicting Shackleton with an unnamed dog on board The Endurance - a photograph taken by Frank Hurley.
As usual this a lovely set from Pobjoy Stamps/Creative Direction which uses very well chosen photographs to illustrate its subject. The issue was designed by Bee Design and lithographed by BDt International Security Printers. Rating:- *****. 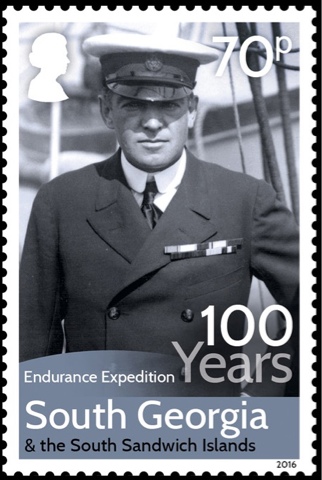 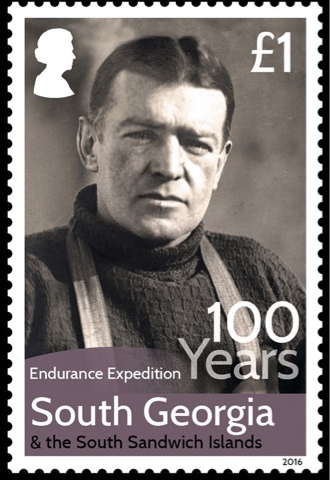 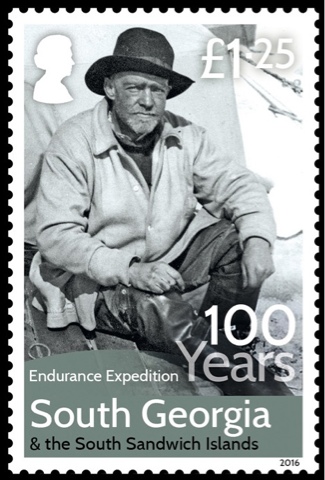 Another remarkable "Dogs" philatelic item was sold today (9 April 2016) at Tennants Fine Art and Antiques Sale for an incredible £4000 + Buyers fee + VAT + Artist's Resale Rights fee (Auctioneer's pre-sale estimate:- £800 - £1000). This was a first day cover of the 3 British paintings stamps released on 10 July 1967, one of which depicted a painting by the artist LS Lowry.
The cover has an autograph by Lowry placed immediately below the stamp depicting his work plus 2 small drawings in blue biro of a dog standing and a sitting dog (though to be honest they could just as easily be mice as far as I can see). Still, it's a remarkable price for a remarkable first day cover that could be called a work of art. I wonder if it was bought by a stamp/first day cover collector or an art collector or someone who is both. 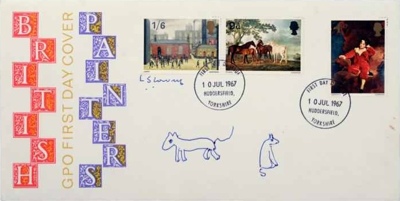 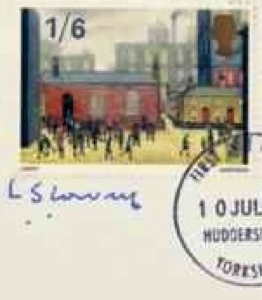 An Post, the postal service of Ireland issued a single stamp on 7 April 2016 to commemorate the Bicentenary of the birth of Charles Gavan Duffy (Irish nationalist, poet and later, premier of New South Wales).The stamp was designed by Steve Simpson from an illustration by Charles Cullen and lithographed by Cartor, perforated 14. X 14.5. Rating:- ***. 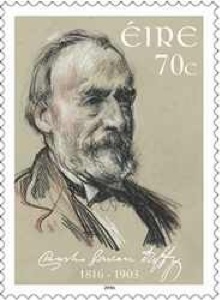