Hong Kong Post issued 2 "Heartwarming" stamps on 16 January 2016 as part of its Lunar new year issue. The stamps are attached to 4 different labels as depicted below. Rating:- ***. 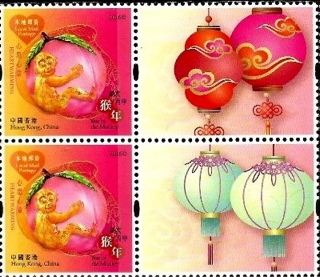 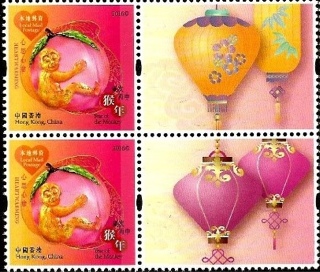 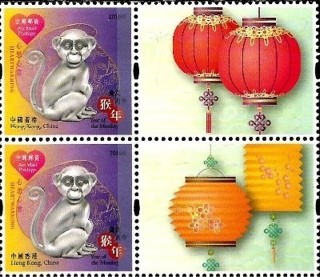 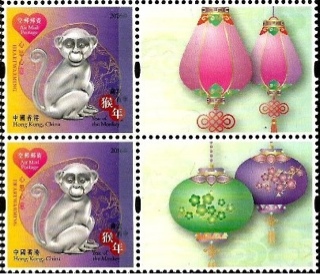 Meanwhile, New Zealand Post will release a set of 4 gummed stamps, 1 x $2 self-adhesive stamp (sold in a booklet of 10) and  1 miniature sheet on 2 March 2016 on the subject of Local glowworms. The issue was designed by Hannah Stancliffe White and lithographed by Southern Colour Print. The stamps are printed so that they glow in the dark. Ho hum. Rating:- **. 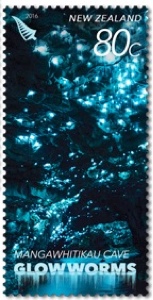 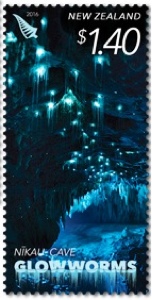 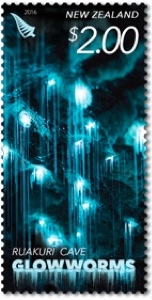 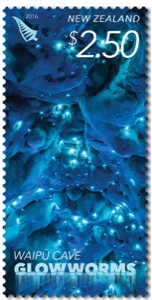 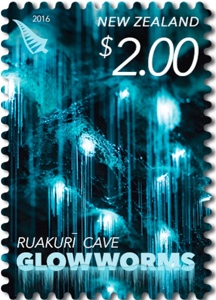 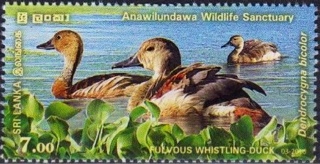 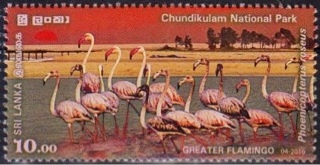 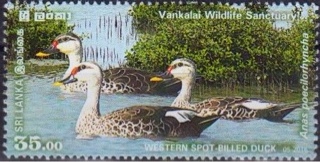 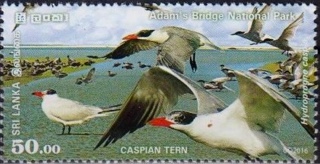 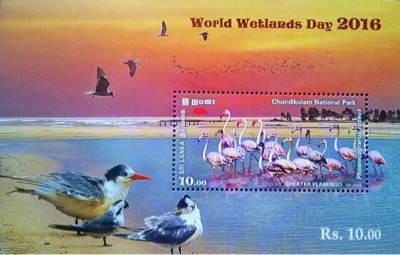 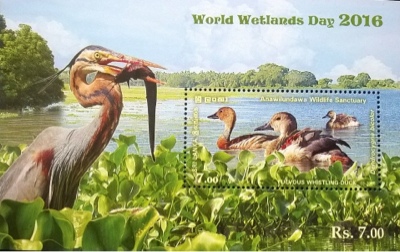 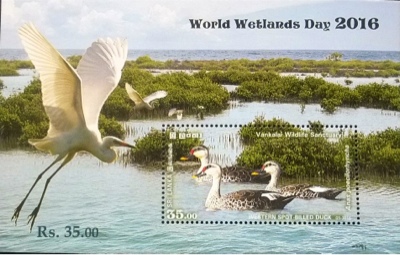 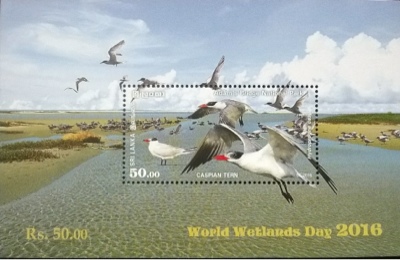 The US-based philatelic agency, IGPC, appears to be about to put out an "omnibus" of philatelic products in the name of various territories with whom it has contracts on the subject of "First stamps of the United Nations Member States". The first such product is a sheetlet of 6 "stamps" inscribed "Guyana" and the designs depict the first stamp issues of Somalia, South Africa, South Sudan, Spain, Sri Lanka and Saint Lucia which is vaguely alphabetical and which results in the issue not depicting Guyana's own first issue which seems rather ridiculous to me. I do not know the intended "date of issue" yet. Rating:- 0. 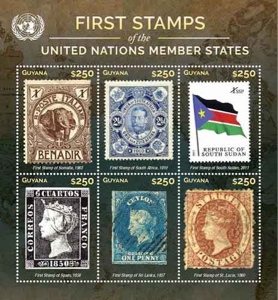 The British Postal Museum And Archives rebranded itself The Postal Museum recently (which seems rather presumptious to me as there are other postal museums in the world) and this has resulted in "Post and Go" enthusiasts having a new series of museum souvenir labels to collect in the form of the Union Jack and Heraldic Lion designs with the additional inscription "The Postal Museum" and the new uninspiring logo applied to them and sold in the usual "Collectors strips" of 6 different values. The first day of issue was 1 February 2016. Rating:- 0.