715. Hydrangeas From Canada, The Queen's Birthday From Gibraltar And Rarotonga Makes Another Comeback. 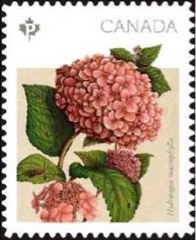 Canada Post will issue 2 "P" (85c) self-adhesive stamps on 1 March 2016 on the subject of Hydrangeas - the stamps will be issued in various formats - from coils of 50 and booklets of 10 as well as gummed versions contained in a miniature sheet.
The stamps were produced by Susan Gilson of Sputnik Design Partners Inc. from artwork by Marie-Elaine Cusson and lithographed by Canadian Bank Note. Rating:- *****. 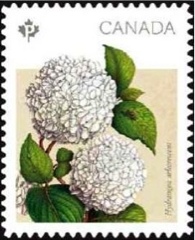 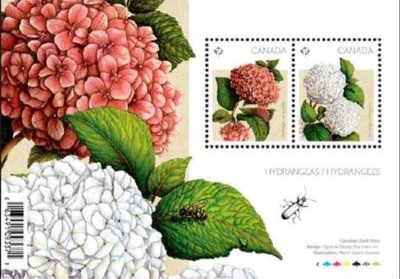 Pitcairn Islands Stamp Bulletin no. 149 informs us that the next stamp issue from Bounty Post will be a set of stamps to be released on 2 March 2016 to commemorate the Quatercentenary of the death of William Shakespeare. I expect that there will be a huge outpouring of issues from around The Commonwealth over the next couple of months or so on the subject - I hope that the designers will have come up with some interesting stamps, better than that which Royal Mail is planning to release which consists entirely of text and no pictorial element. 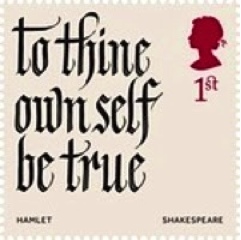 The Royal Gibraltar Post Office issued a set of 9 stamps on 19 February 2016 to commemorate the 90th Birthday of Queen Elizabeth II. The issue was designed as usual by Stephen Perera and lithographed by Lowe Martin. This is one of those run-of-the-mill issues which we've seen so many times before from Gibraltar in particular and various other postal administrations in general - a collection of black and white photographs overlaid by some text.
These are decent enough stamps but when you've reached the age of 90 you really deserve to have a little more imagination applied and effort expended on any stamps which are being issued to commemorate your birthday, especially when you're the Queen of a number of countries, Head of The Commonwealth, Head of the Church of England and so on. It's really about time that the Gibraltar Post Office had some fresh blood designing its numerous stamp issues. Rating:- **. 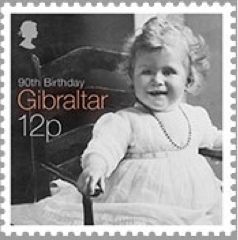 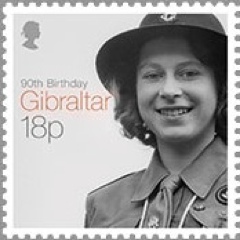 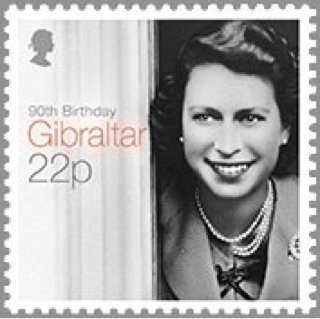 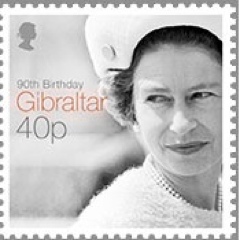 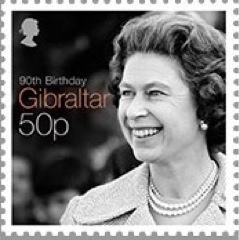 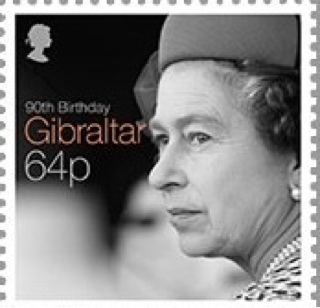 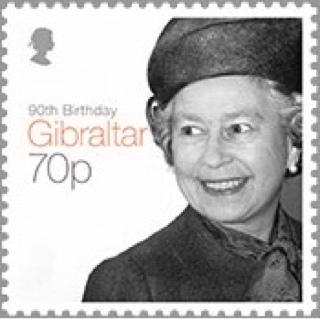 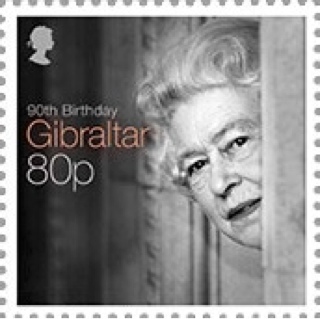 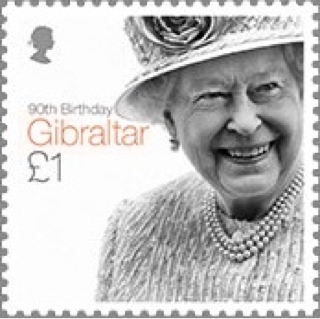 Philatelic Collector Inc. seems to have resurrected the entity of Rarotonga again as a vehicle for producing yet more WWF stamps. Just placed on sale on an Internet auction site is a set of 4 stamps and 1 miniature sheet which contains 2 x 4 different stamps on the subject of the Reef manta ray.
There is no need - postal or political - for issues inscribed "Rarotonga" since it is the capital of the Cook Islands (it's similar to Royal Mail issuing stamps inscribed "London" or Canada Post issuing stamps for Ottawa).
It's also worth comparing the quality of these items with the BIOT Sharks stamps featured in Blog 714 - the latter are produced from clear and well chosen photographs while these "Rarotonga Cook Islands" stamps have indistinct and rather confused pictures in their design. Rating:- 0. 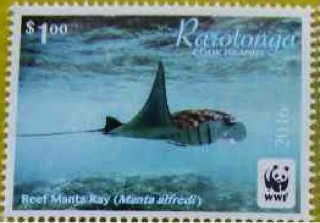 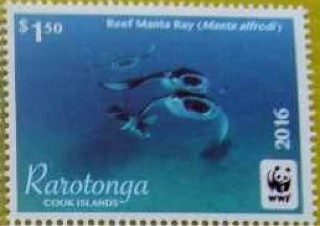 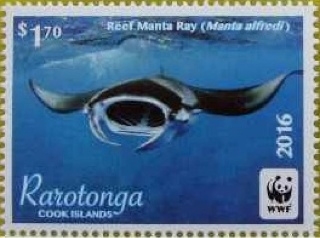 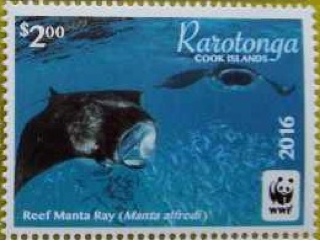 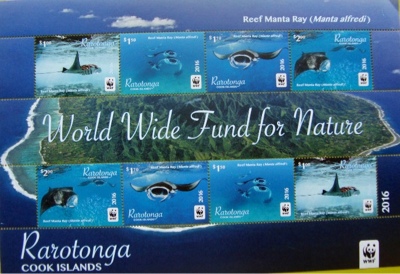