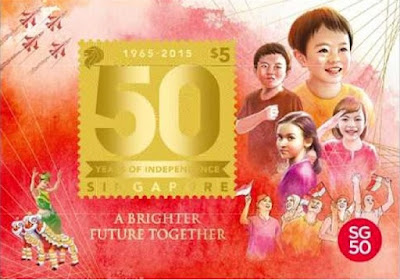 Singapore Post will commemorate the 50th anniversary of the country's independence on 5 August 2015 with the issue of an excellent set of 6 stamps and 1 miniature sheet. The issue, titled "A Brighter Future Together" was designed by Tze Ngan and lithographed by Cartor. Rating:- ***** 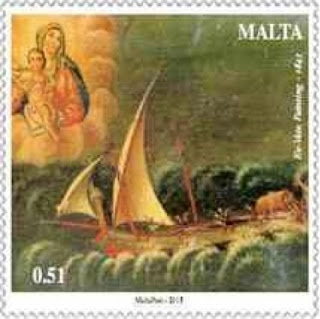 Malta Post will issue a set of 3 stamps on 29 July 2015 as its "Maritime Malta" series part 3. The set, designed by Malta Post, is made up of 3 "Ex-vota" paintings which incorporate representations of the "Madonna of Mellieha". The paintings are located in the Sanctuary of Our Lady in the village of Mellieha. The issue was lithographed by Printex. Rating:- **** 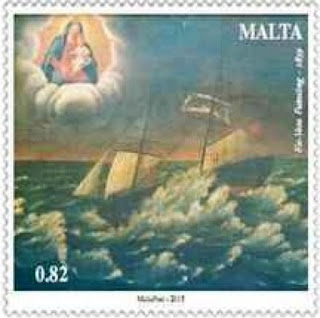 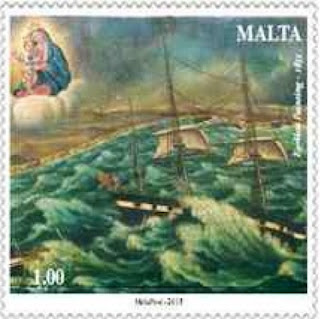 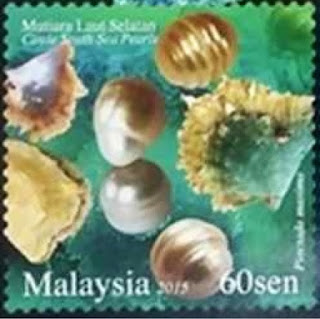 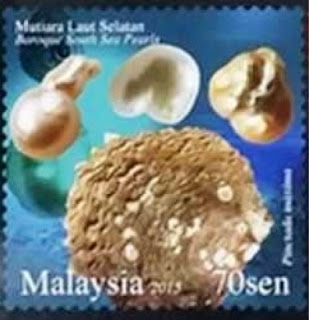 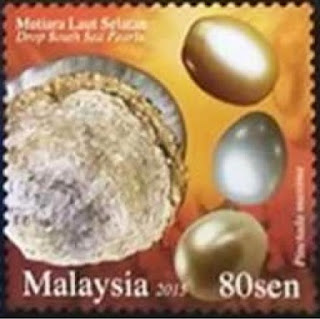 The South African Post Office is to issue the second sheetlet of 10 self-adhesive stamps on the subject of local musicians, the first in the series having been released in 2014. Rating:- *** 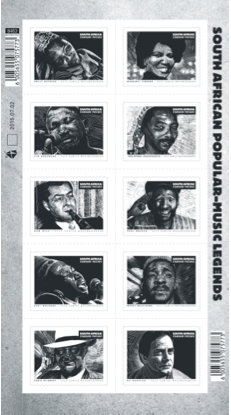 An Post, the postal administration of Ireland, issued 4 stamps and 1 miniature sheet on 16 July 2015 on the subject of "Ireland -The Food Island". With some pictures of appetising food included in the designs which are by Zinc Design Consultants this seems like a very appropriate  issue from Ireland. The issue was printed in lithography by Cartor.  Rating:- **** 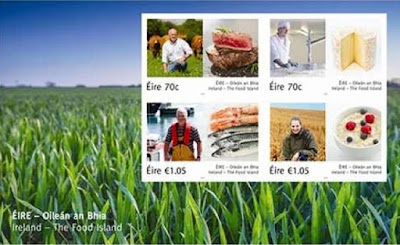 An Post changed its postage rates on 1 July 2015. The design of its "SOAR" ("Stamps On A Roll") definitive design uses a picture of a Mute swan:-

New versions of the National postage rate and International postage rate definitive stamps were released on 1 July 2015. Booklets of 10 x 70c Fox stamps were released along with booklets of 10 x €1.10 Otter stamps as well as self-adhesive pairs of the 2 stamps. The stamps were lithographed by Cartor. Two additional new designs were also released - both self-adhesive 70c values with designs of a Mute swan and a Great Spotted Woodpecker issued as coil rolls and as a pair. Rating:- ***** 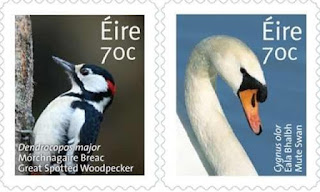 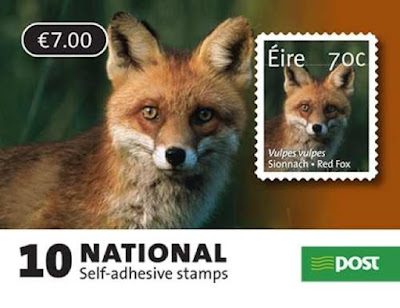 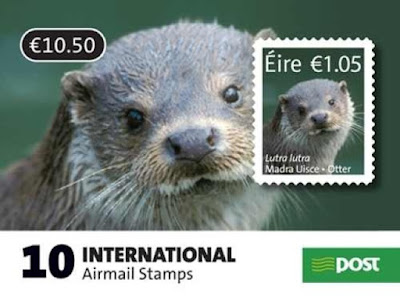 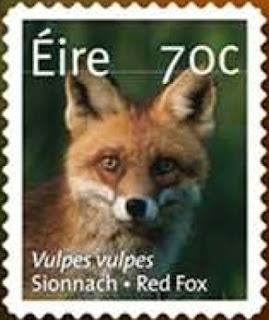 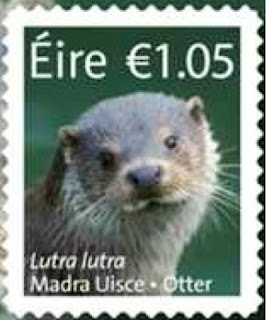 An Post will issue 1 stamp on 1 August 2015 to commemorate the Centenary of Padraig Pearse's graveside speech for Jeremiah O'Donovan Rossa who was one of the leading Fenians (members of the Irish Republican Brotherhood). O'Donovan Rossa had died in The USA at the age of 83 and his body was brought back to Ireland to be buried in Dublin's Glasnevin cemetery. Pearse delivered his famous speech at the funeral which summed up the feelings on the republican movement and concluded, "They think that they have pacified Ireland. They think that they have pacified half of us and intimidated the other half. They think that have foreseen everything, they think that they have provided against everything; but the fools, the fools, the fools! - they have left us our Fenian dead and while Ireland holds these graves, Ireland unfree shall never be at peace".
The speech roused republican feeling and led directly to the Easter Uprising of 1916.
The stamp was designed by Red And Grey Design and lithographed by Cartor. Rating:- ***

A se-tenant block of 4 stamps and a €12 booklet will be issued on 13 August 2015 to commemorate the late Eileen Gray, distinguished Irish architect and furniture designer. The issue was designed by Ger Garland and lithographed by Cartor. Rating **** 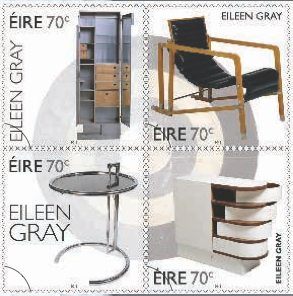 Five stamps will be issued on 10 September 2015 on the subject of "The Five Senses". I don't really understand what this issue about - apparently it "salutes our five human senses" and gives an opportunity for An Post to incorporate some gimmicks in the finished products - thus the "Taste" stamp has strawberry-flavoured gum, "Touch" uses thermographic ink, "Sight" is printed on transparent paper, "Hearing" has "clear crystals" and the "Smell" stamp has the "fragrance of mint". Oh dear, oh dear, oh dear!
The stamps were designed by Zinc Design Consultants and lithographed by Cartor. Rating:- *

India Post issued 1 stamp on 17 July 2015 on the subject of Nabakalebara which is a celebration of an ancient ritual associated with the Jagganath temples when the images of Lord Jagganath,
Balabhadra, Subhadra and Sudarshan are replaced by new images. Rating:- * 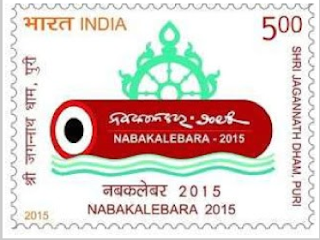