603. The Forty Families Of Sark; Ibises From Tanzania.

Barely a day seems to go by without news of yet another new issue from Jersey Post. A miniature sheet containing a £1.50p stamp will be released on 6 August 2015 which commemorates the 450th anniversary of Sark as a Fief of The Crown.
It is worth reminding ourselves that Sark is part of the Bailiwick of Guernsey rather than part of Jersey but it was Helier de Carteret, then Seigneur of St. Ouen in Jersey, who was granted letters patent by Queen Elizabeth I which granted him Sark as a Fief in perpetuity providing the island was kept free of pirates and that at least 40 of Elizabeth's subjects would live on the island. De Carteret fulfilled the Queen's conditions by settling 40 families, mostly from St. Ouen, on Sark.
The miniature sheet was designed by Nick Shewring with the stamp depicting the arms of De Carteret:- 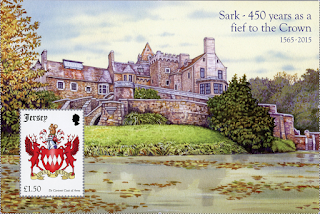 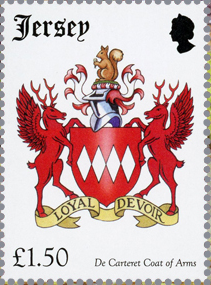 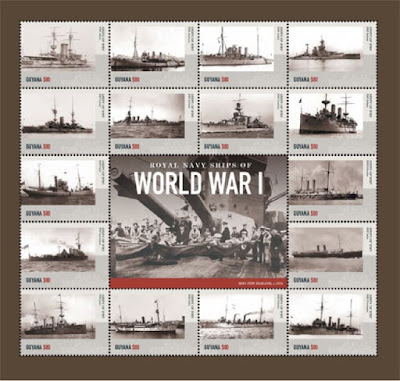 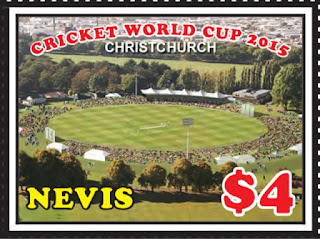 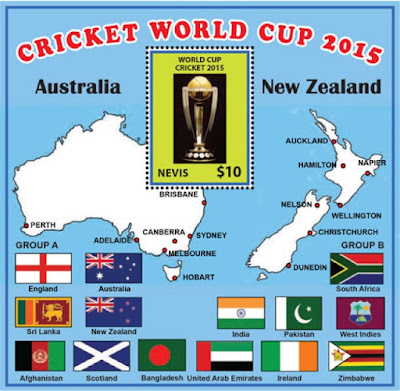 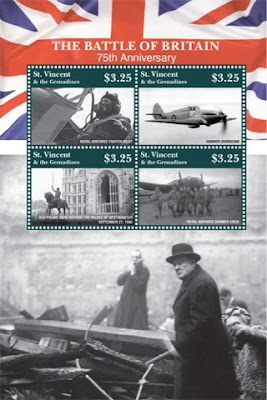 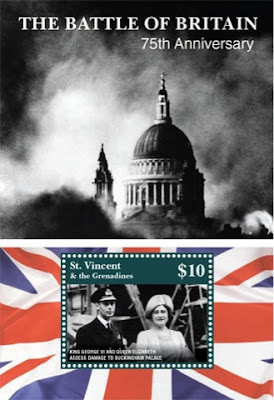 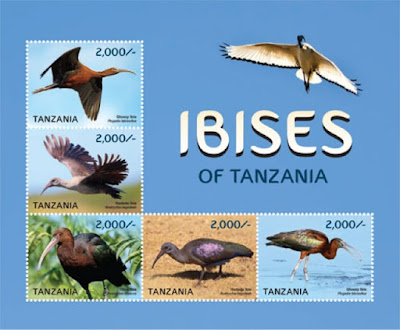 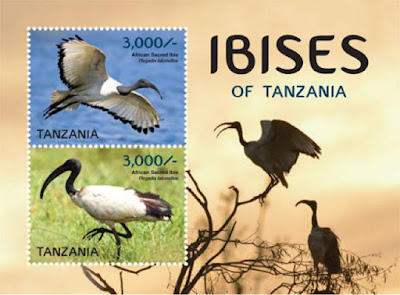 15 June 2015 -  Wildlife of Tanzania - 1 sheetlet of 6 different stamps with an accompanying miniature sheet which contains a single 6000/- value:- 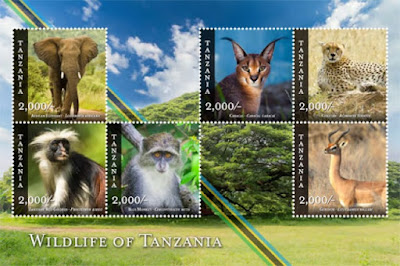 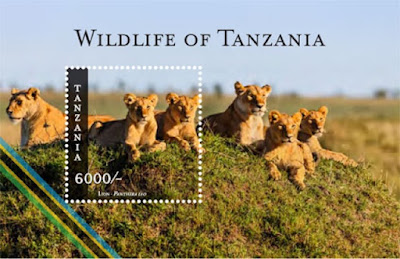 Ghana - 5 June 2015 -  Birds of Ghana which is probably the first part of a larger total set. This part consists of 1 sheetlet which contains 4 different stamps and 1 single stamp miniature sheet. The illustration of the sheetlet is taken from an Internet auction website where the item is being offered for sale:- 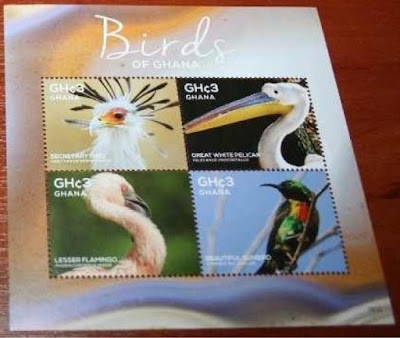 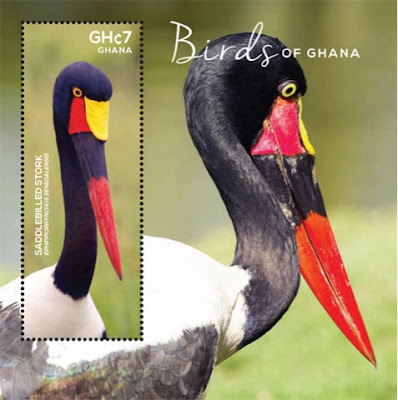 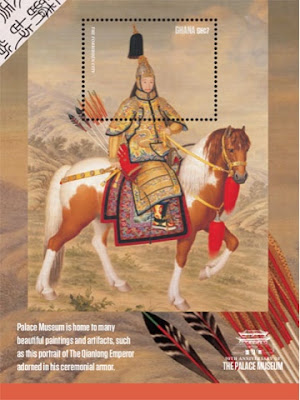