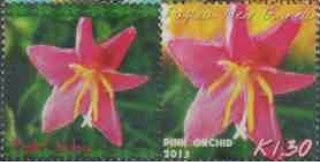 Post PNG, Papua New Guinea's postal administration, has issued another set of 15 Personalisable stamps during 2014 (see also Blog 419) which features a number of locally interesting thematic subjects. All 15 stamps are K1.30 values and the depicted subjects comprise 8 different bird of paradise designs, 3 marine life stamps (shark, crocodile and turtle), an orchid, the national flag, a local inhabitant and a volcano:- 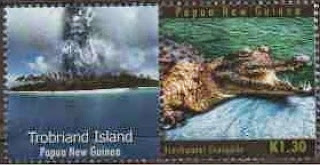 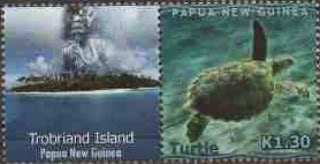 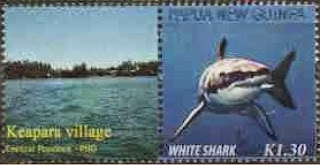 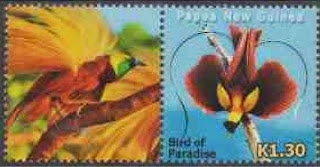 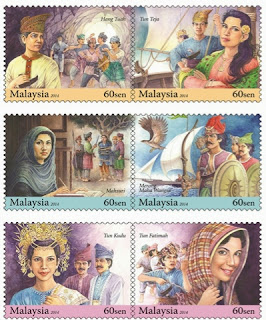 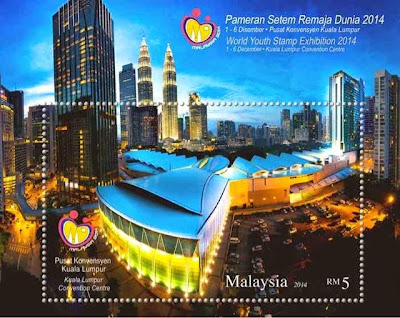 New Zealand Post will issue a miniature sheet on 14 November 2014 to commemorate Baypex 2014 which will be held at Hawke's Bay from 14 to 16 November 2014. Three stamps from the First World War set are included in the sheet:- 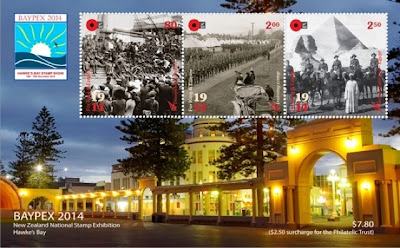 I have mentioned previously the "Penguins of Antarctica" set inscribed "Ross Dependency" which New Zealand Post will release on 19 November 2014 and I now illustrate the accompanying miniature sheet below. The set of 5 stamps and m.s. were designed by New Zealand Post and lithographed by Southern Colour Print. For real penguin enthusiasts New Zealand Post is offering a "Penguins of Antarctica" "Limited Edition" pack which will be sold for $135 and includes a "specially designed first day cover signed by Peter Beggs, Chief Executive, Antarctica New Zealand, a unique numbered imperforate miniature sheet and colour separations of the $3.00 stamp". In fact, the limited edition is not all that limited - totalling 2,000 - but New Zealand Post recommends that "you place your order today!". Interestingly, this is a joint issue with the Greenland postal administration on the subject of polar wildlife - polar bears are depicted on the Greenland issue. 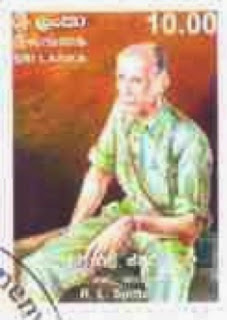 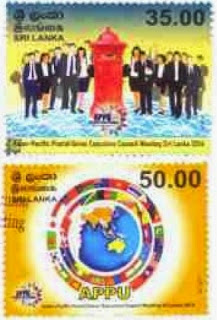