🇬🇧 Following on from Blog 1255 it appears that Royal Mail will not need to issue an 'England Winners' stamp after all. 🇯🇪 Jersey Post will commemorate the 10th anniversary of the Holiday For Heroes Jersey scheme on 1 August 2018 when its Post and Go kiosk JE02 will dispense for a month the Jersey Arms stamps with an additional inscription applied which will read 'Holidays for Heroes - 10 Years' along with the silhouette of a soldier as shown in the scheme's 'logo'. The issue is locally relevant and the reason for issuing it worthwhile. Rating:- ***.

🇭🇰 Hong Kong Post will issue a set of 16 stamps and 1 miniature sheet on the subject of 'Children's stamps - Fun with numbers and symbols' on 17 July 2018. This is an incredibly dull and unnecessary issue and it is difficult to understand how it can be 'fun' for anyone, let alone children, to collect these stamps which were designed by Tang Ho-pan and lithographed by Enschedé and perforated 13. Rating:- *. 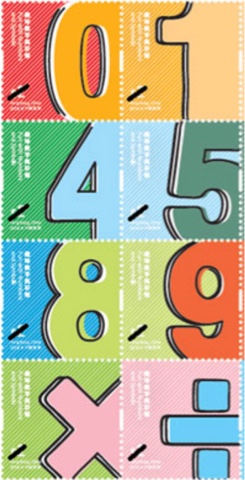 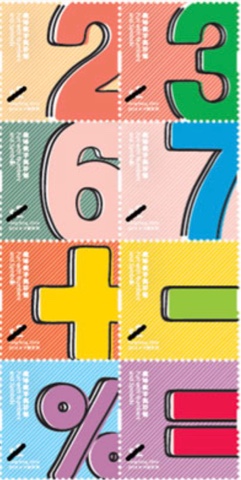 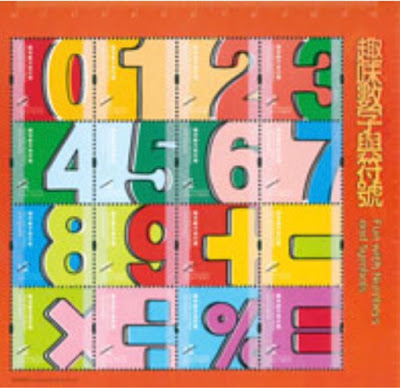 🇬🇧 Royal Mail will issue a set of 6 stamps and 1 miniature sheet on the subject of the 250th anniversary of the First voyage of Captain James Cook to the Pacific Ocean on 16 August 2018. This is an attractive set that commemorates an important anniversary and manages to combine a vast number of thematic subjects in the 10 stamps which ought to ensure that it sells well. Rating:- ****. 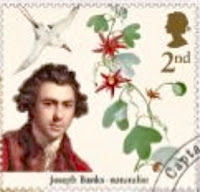 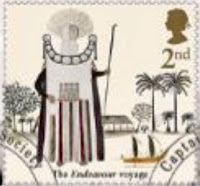 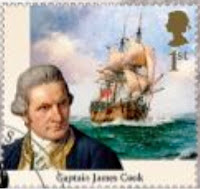 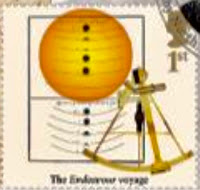 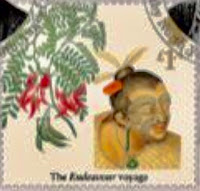 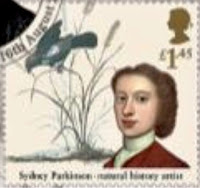 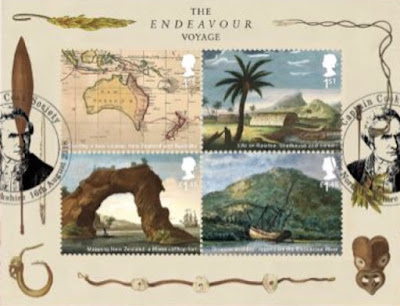