🇬🇧 I have been looking back through my copies of Gibbons Stamp Monthly dating as far back as the June 2017 edition and have surprised myself to realise that the Stanley Gibbons Catalogue editor has NOT included any 'stamps' issued by IGPC in the Catalogue supplements since that particular edition. The only exception has been the inclusion of some issues from Tanzania in the June 2018 edition - those which seem to have been prepared locally by the Tanzanian Post Office - and others 'issued' from 2014 to 2017 which have been included in the Appendix section (21 sets in all).
The June 2017 edition included issues from both St Kitts and Nevis with some allocated rather unpredictably to the main catalogue section and others to the appendices. Thus sets commemorating Lighthouses of England, Macaws, Volcanoes of the world, Singapore sites and scenes and US former President Kennedy find their way into the main section of the catalogue and allocated catalogue numbers while stamps depicting Domestic cats, Sunflowers, Famous battles of the First World War and Olympic champions are considered worthy of only being included in the appendix.
I do hope that the editor has decided to apportion a blanket banishment to the Appendix of ALL IGPC issues (as he appears to have done for all Stamperija products), notably those from Antigua And Barbuda, The Gambia, Ghana, Grenada, Grenada Grenadines, Guyana, Nevis, St Kitts, St
Vincent And The Grenadines, Tanzania and Tuvalu unless the issue is clearly one of local
production and likely to receive usage on real mail such as the Guyana President Jagan Centenary issue of earlier this year. It isn't hard to work out which of the stamps promoted by IGPC are real ones. Such a decision would at least give consistency to the catalogue listing and enable collectors to know at an early stage which new issues they wish to buy particularly if they are those sort of collectors who are rigid in their opinions that the Catalogue editor knows best.
Perhaps this 12 month-long absence of IGPC issues from the Catalogue supplements is indicative of the editor's intentions to be more strict on what finds its way into the main body of the Catalogue. I do hope so.
Recently Ian Billings in his indispensable Norvic Philatelics Blog drew attention to the Royal Mail Click and Drop labels printed directly from computers and used by senders on E Bay or Amazon and so on instead of conventional postage stamps. In a comment, I questioned actually 90% seriously, if such labels should really be called 'stamps' as they are adhesive pieces of paper which act as receipts for the prepayment of postage and indicate that the payment has been made when applied to an item of mail which seems to me to be a very good definition of what exactly a postage stamp is. They may not be at all decorative but, unlike many 'commemorative' stamps issued by numerous postal services and philatelic agencies at the present time, they do actually function in the same role as conventional postage stamps on everyday mail.
I certainly have a space at the back of my 'Great Britain' collection where the Horizon labels/stamps are to be found for one or two of them to illustrate the continuing development as technology progresses of the labels applied to British mail to indicate the prepayment of postage. Or do I mean stamps? 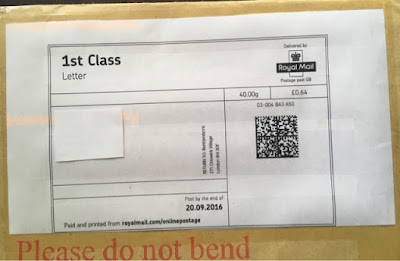 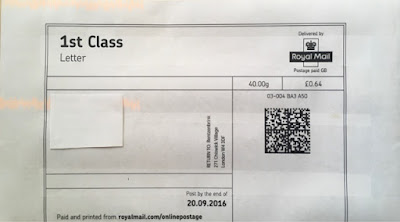 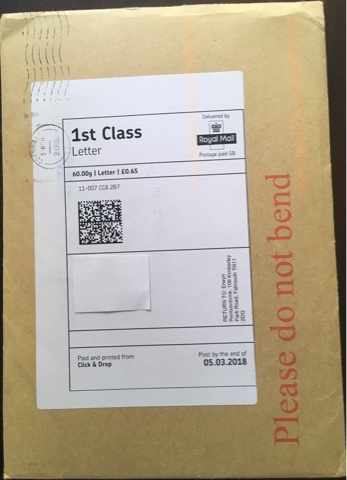 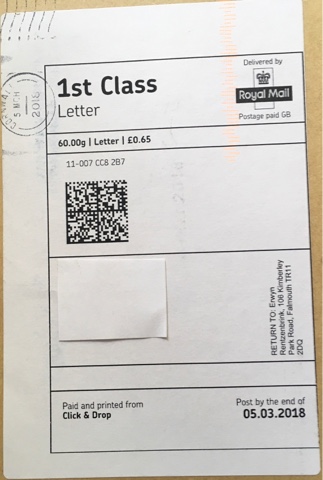 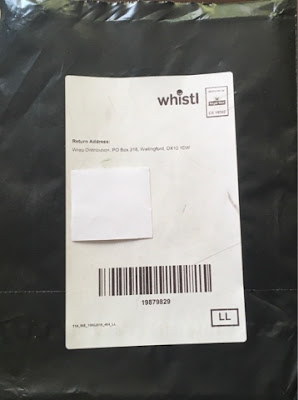 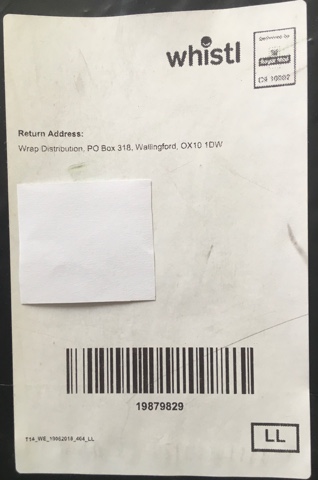 🇮🇲  The Isle Of Man Post Office issued 4 new counter-printed stamps on 30 June 2018 in the style of Post and Go stamps and which commemorated the 125th anniversary of the Manx Electric Railway for which a large number of more conventional philatelic products (stamps, £15.60p Prestige booklet, self-adhesive pane of 6) have also been issued. Rating:- ***. 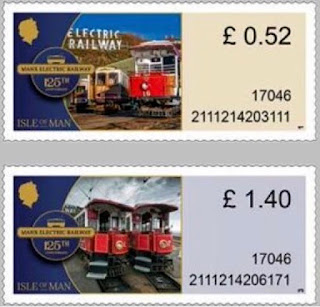 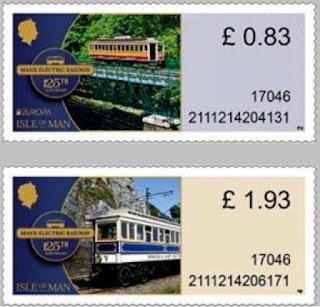 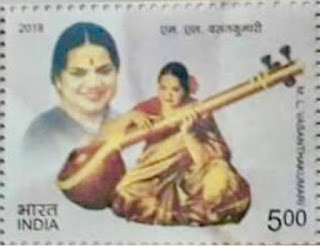