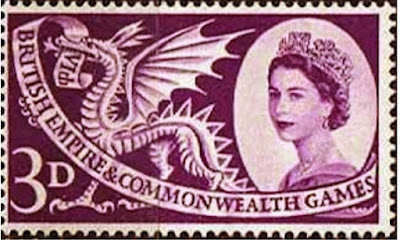 🇬🇧 Details of the 2022 Royal Mail programme of new issues are now to hand having been kindly sent to me by a reader of this Blog (to whom, thanks). A Royal Mail pamphlet was passed on to the reader by their local post office which had not received any instructions that it should not distribute the pamphlet. There are to be 15 issues, many predictable and many featuring subjects which have appeared at least once before on ‘British’ stamps. Most appealing potentially, I think, is the issue featuring the glorious stamp designs of the maestro, David Gentleman. I assume this issue is connected to the London 2020 International Philatelic Exhibition and in that context it is a very apt issue. 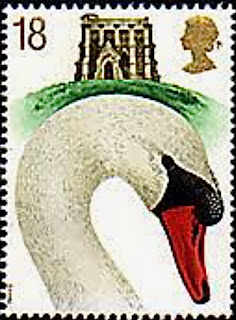 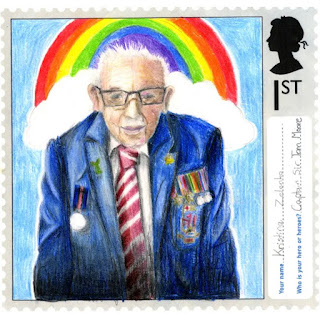 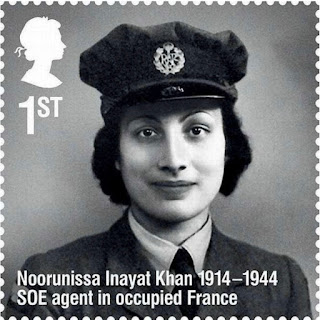 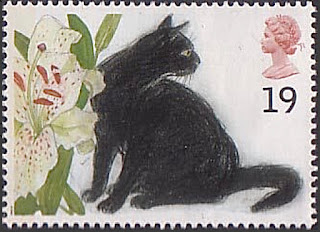 1 July - To be announced

1 September - To be announced

29 September - The Royal Marines (there have previously been issues commemorating The Royal Navy, The Army and the Royal Air Force).

19 October - To be announced (Almost certainly an issue to commemorate the Centenary of the BBC founded on 18 October 2022 - an opportunity to feature lots of popular programmes I should think).

24 November - Tutankhamen (Centenary of the discovery of the pharaoh’s tomb by Howard Carter and Lord Caernarvon). 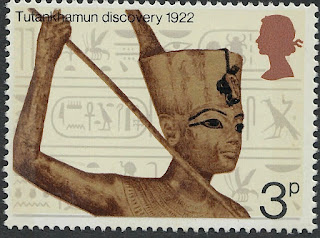