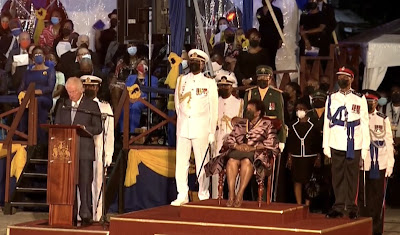 🇧🇧 The Prince of Wales represented Queen Elizabeth II at the midnight ceremony in Bridgetown which marked the declaration of Republic status by the Caribbean country of Barbados. Prince Charles, who would have succeeded The Queen as the country’s next Head of State, watched as the royal banner was lowered marking the assumption of the role of the country’s first president by Dame Sandra Mason, the country’s Governor-General. The Republic of Barbados remains a member of The Commonwealth. The Barbados Post Office has previously indicated that there are to be no special stamps to commemorate the achievement of Republic status which is surprising given what an important event it is in the country’s history. 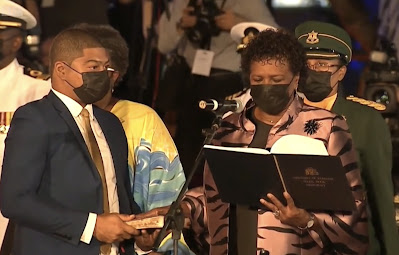 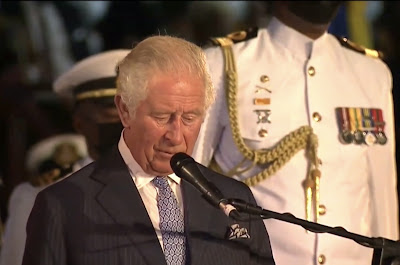 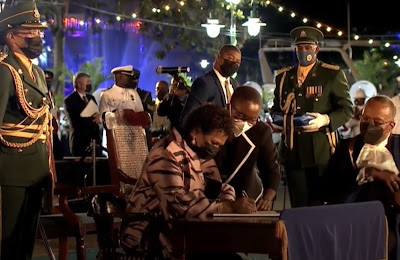 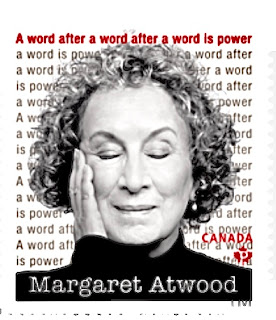 Canada Post issued a single self-adhesive stamp sold in booklets of 10 on 25 November 2021 to commemorate the novelist Margaret Atwood. The author is depicted on the stamp in a striking photographic black and white portrait. Rating:- *****.

🇮🇳 India Post issued a single stamp on 27 November 2021 to commemorate the 75th anniversary of SCB Medical College and Hospital in Cuttack. Rating:- **. 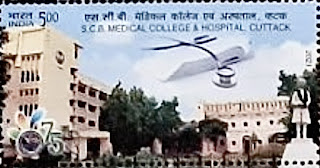 )
🇱🇰 Sri Lanka Post issued a single stamp on 24 November 2021 to commemorate the Centenary of the Faculty of Science of t(e University of Colombo. Rating:- **.