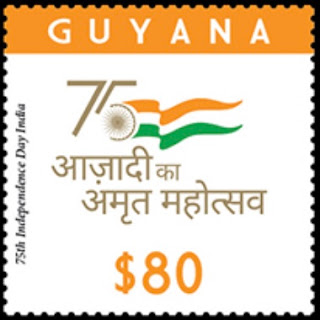 🇬🇾 Appearing on the Internet site of the US-based philatelic agents, IGPC, this month is a pair of stamps with the name of Guyana printed on them. The site states that they were issued on 2 October 2021 and they commemorate the 75th anniversary of the achievement of Independence by The Republic of India. I tend to ignore most of the philatelic products released by IGPC with Guyana’s name printed on them as they are prolific, usually irrelevant in subject matter to the country, sold with face values which do not accord with postage rates and unlikely to have wide (if any) usage at post offices around the country as items to be affixed to items of ordinary mail.

However this little pair is different and it looks to me that it is indeed an issue to be used on ordinary mail in the country being of a subject relevant to Guyana (many Guyanese have a South Asian heritage), is in face values of relevance to ordinary postage rates and was produced in practical sheets rather than miniature sheets. From time to time the Guyana Post Office Corporation does indeed release such issues and this seems to be the case with this particular issue. Having said that they are not great designs. And of course the actual anniversary falls in August 2022, so the issue is a little premature. Rating:- ***. 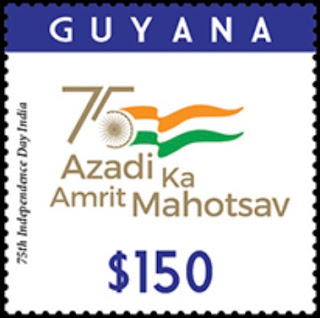 🇮🇲 Isle of Man Post Office issued a set of 7 stamps on 3 November 2021 to commemorate the 75th birthday of the once prominent Isle of Man-born popular musical entertainer Sir Barry Gibb who at one time was a member of the musical group The Bee Gees with two of his brothers who are now deceased. The issue was designed by EJC Design and lithographed by Lowe Martin and the stamps are perforated 13. Given this is a significant birthday of a prominent Manxman this is a reasonably worthwhile issue from this small island. Rating:- ***. 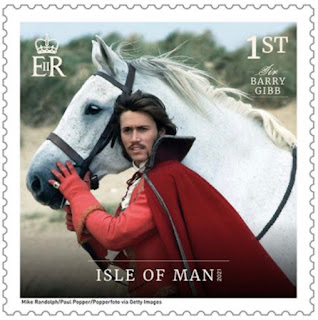 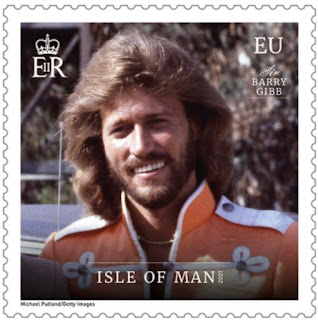 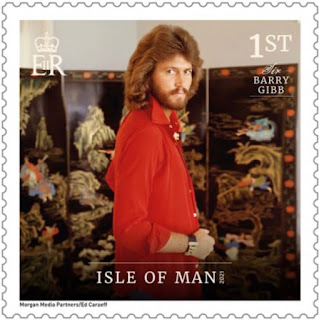 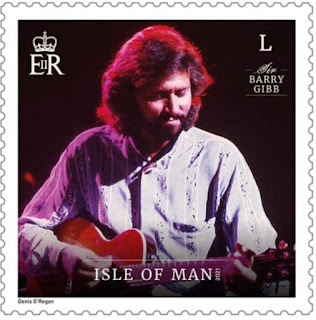 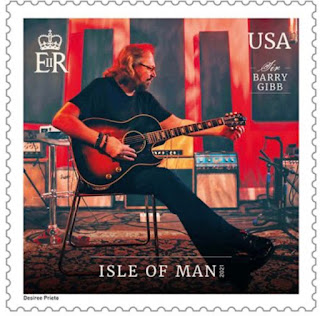 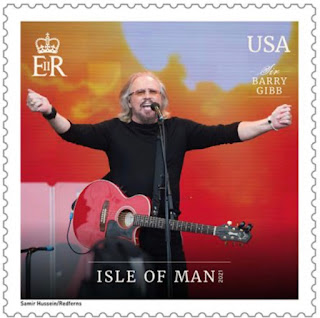 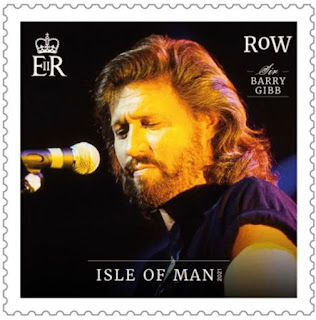 🇵🇰 The postal service of Pakistan issued a single stamp on 1 November 2021 to commemorate the Centenary of the University of Engineering and Technology in Lahore. The design “was supplied by the customer” (presumably The University) and was lithographed by National Security Printing Company, Karachi. The stamp is perforated 13. Rating:- **. 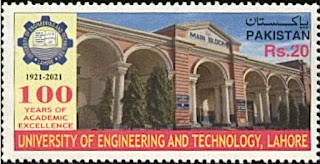 🇲🇾Pos Malaysia has continued its series of personalised se temku stamp issues associated with religious festivals with the release of a sheet of 10 different stamps on 3 November 2021 to celebrate the Hindu feast of Deepavali. 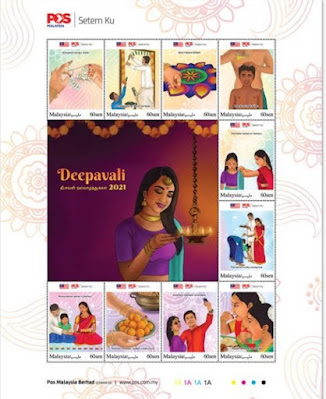