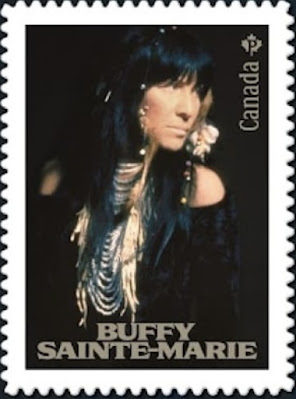 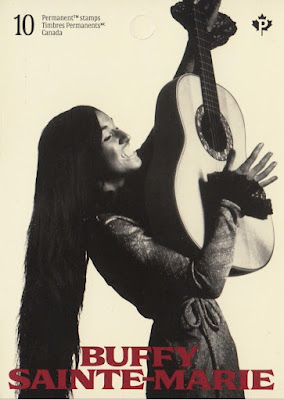 🇧🇧 In preparation for the country becoming a Republic on 30 November 2021, the first President of the Republic of Barbados who will replace Queen Elizabeth II as Head of State was recently elected in the person of Dame Sandra Mason, the present Governor General. The date of the republic’s inauguration was chosen to coincide with the 55th anniversary of the granting of independence to Barbados. Rather surprisingly the country’s postal service has indicated that it will not issue any commemorative stamps to celebrate the declaration of the Republic. It is expected that the next stamp issue from the country will be a definitive series - perhaps that will allude to the island-state’s new status. 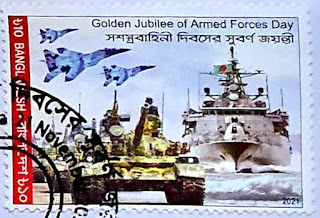