🇲🇾 Pos Malaysia issued a set of 3 stamps and 1 miniature sheet on 24 April 2018 on the subject of Malaysian citrus fruit. A colourful issue. Rating:- ***. 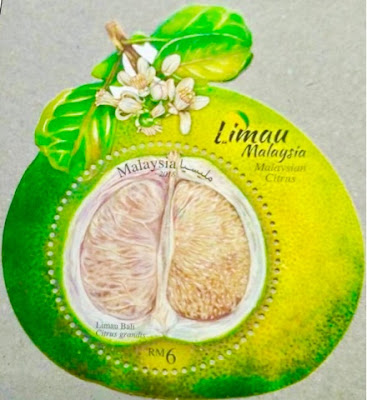 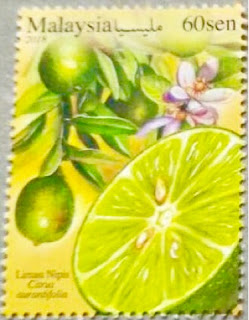 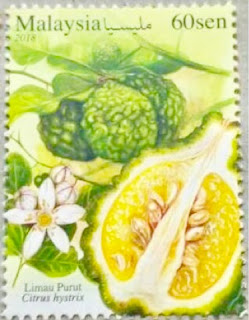 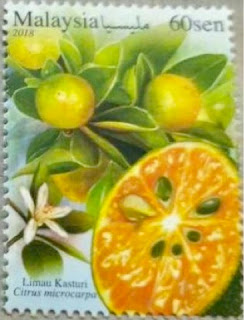 🇬🇧 In a previous Blog I mentioned the set of 10 stamps due to be released on 11 May 2018 on the subject of Owls. I now provide better quality illustrations of the 10 stamps. The issue is made up of 2 se-tenant strips - 1 including the 5 stamps depicting adult birds and the other including the 5 stamps which depict owlets. There seems to be no special reason for the issue of 10 stamps depicting owls at this particular time. Rating:- **. 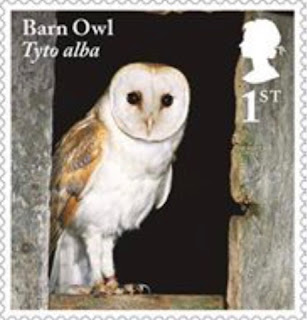 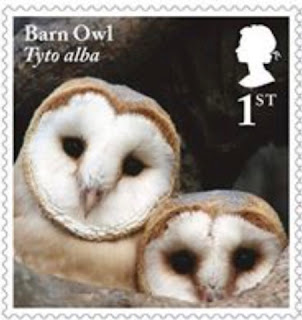 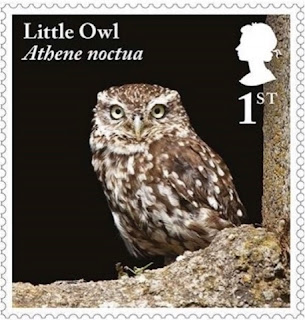 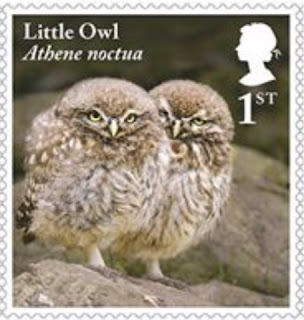 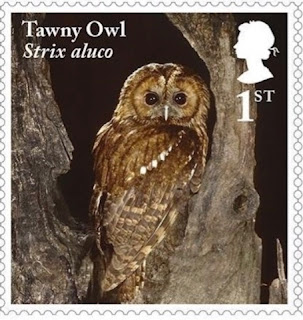 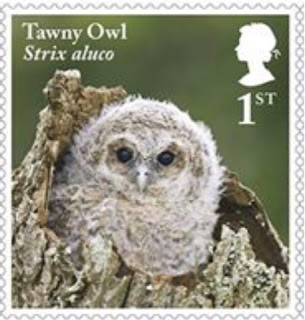 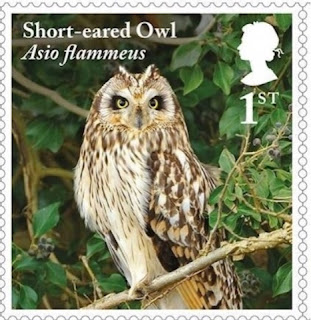 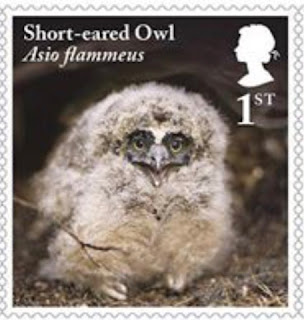 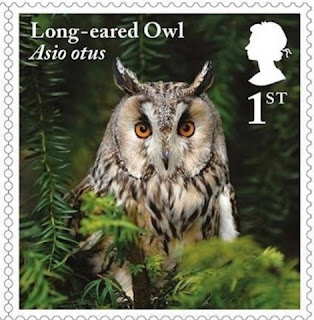 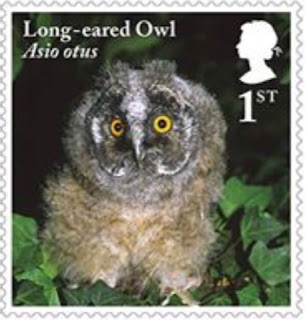 🇮🇳 India Post issued a single stamp on 25 April 2018 to commemorate Hemvati Nandan Bahugana, a politician who was the Chief Minister of Uttar Pradesh. Not the most interesting of designs. Rating:- **. 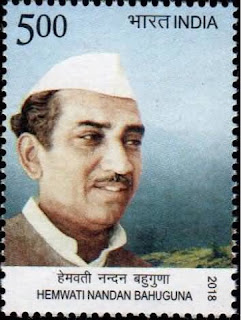 A se-tenant pair was then issued on 27 April 2017 to commemorate the 70th anniversary of Safdarjung Hospital. A wholly uneninterexting design. Rating:- *.

Rather more interesting was a miniature sheet issued on 28 April 2018 which commemorated Prithviraj Chauhan (ruled 1178 - 1192), an Indian king of the Chahamana dynasty. Rating:- ***. 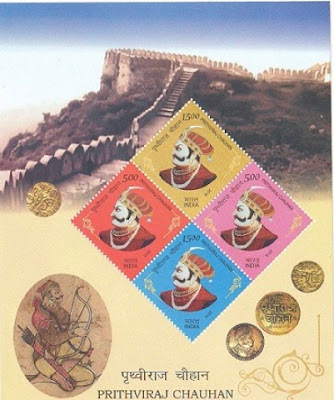 🇱🇹 And so, inevitably, to the latest paraphilatelic products from the notorious agency, Stamperija, which have the names of Commonwealth countries printed on them.
Firstly, there is Sierra Leone, for which 10 sheetlets, each containing 4 'stamps', and 10 accompanying miniature sheets have been produced. The featured subjects are:- 115th anniversary of the Harley Davidson motor cycle, the Battle of Moscow, Water Birds, 55th anniversary of the Organisation of African Unity, 'Winter Games' Pyeong Chang, Dugongs, Butterflies, Diana Princess Of Wales, 50th anniversary of the death of Yuri Gargarin and Table tennis players. Rating:- 0.
The stated 'date of issue' is 30 March 2018. 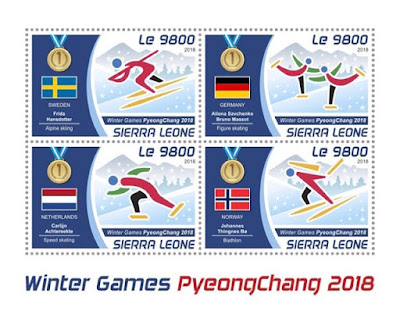 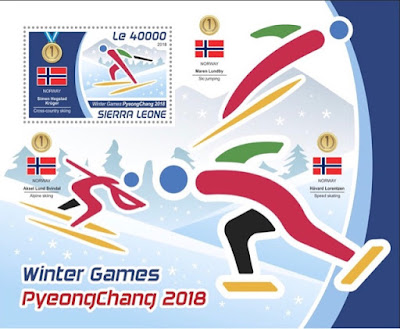 There are also items with the names of Mozambique printed on them. Ten sets each made up of 4  'stamps' and 10 accompanying miniature sheets are stated to have been 'issued' on 15 April 2018 on the following subjects:- The Berlin Museum of Natural History, Big cats, Minerals, David Livingstone, Fire engines, Lighthouses, European high speed trains, Marilyn Monroe, Dolphins and Sea birds. Rating:- 0. 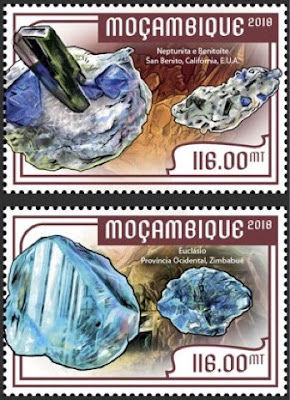 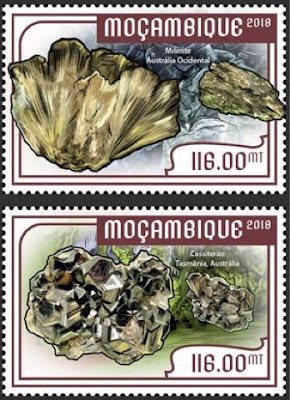 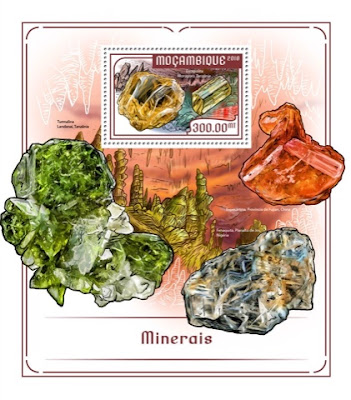