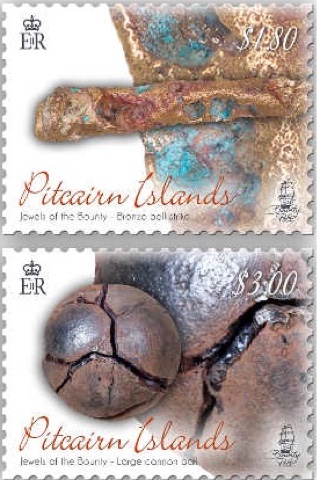 🇵🇳 Bounty Post, the postal service of Pitcairn Islands, will issue a set of 4 stamps on 27 February 2018 which is titled 'Jewels of The Bounty'. The stamps depict fragments of the submerged Bounty which was sunk by the mutineers when they arrived at Pitcairn which have become altered by metallic changes and oxidation.
This is an interesting issue and was designed by Denise Durkin and lithographed by Southern Colour Print and perforated 13.5. Rating:- ****. 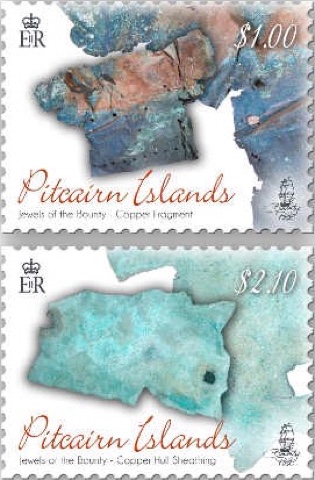 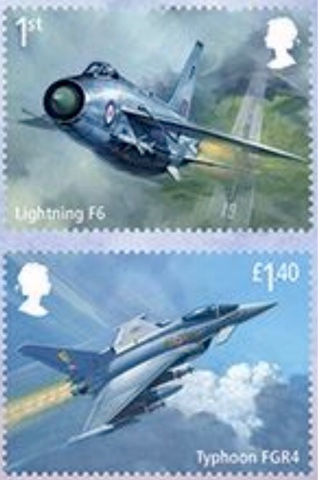 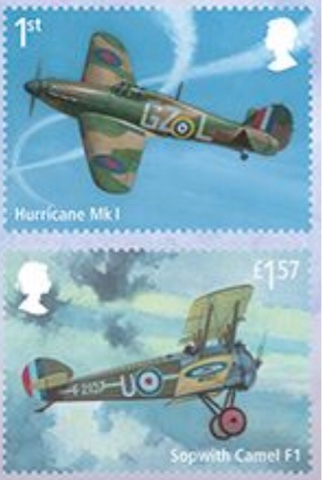 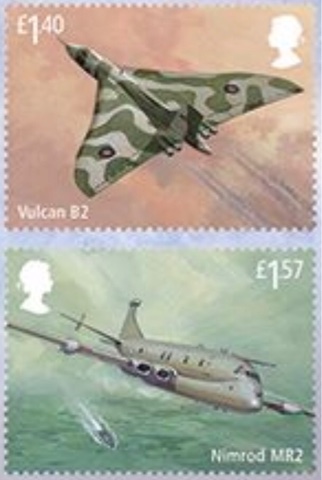 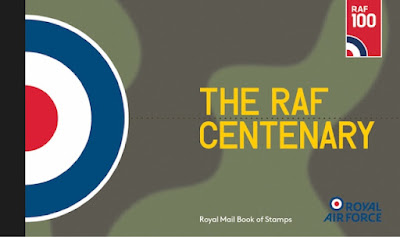 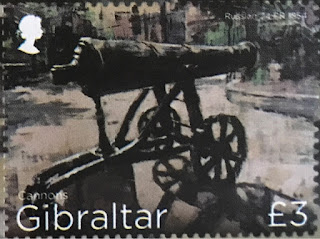 🇬🇮 The Royal Gibraltar Post Office will issue a new definitive set on 5 March 2018 which will feature the subject of local cannons. The set is made up of 12 stamps with a face value range of 10p to £3 and it was designed by Stephen Perera from the attractive illustrations of Leslie Gaduzo. The issue was lithographed by BPost Security Printers. This is an attractive and interesting definitive series. Rating:- *****. 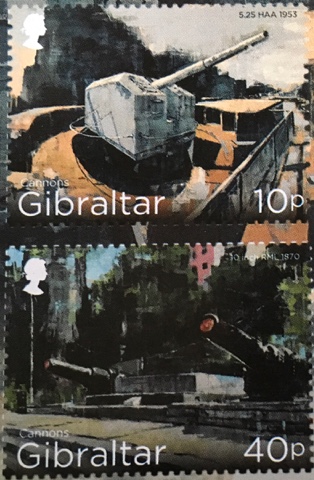 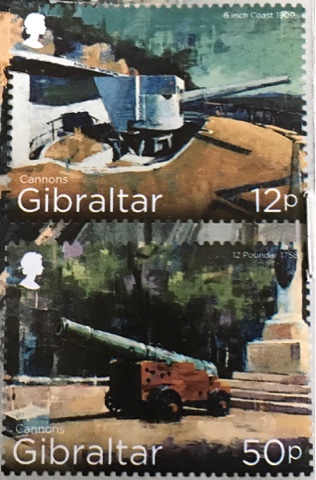 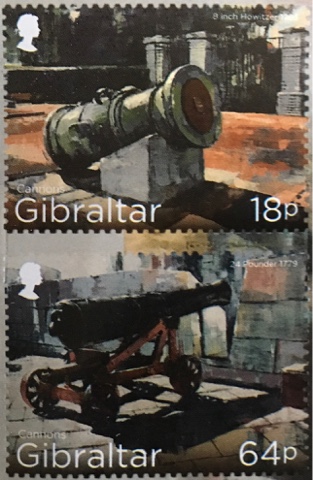 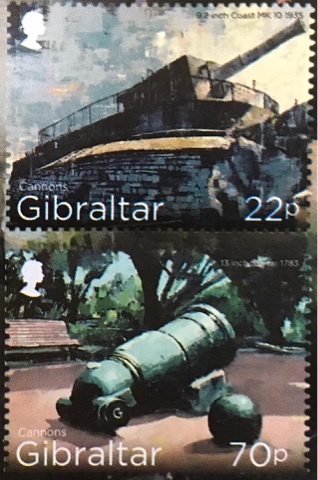 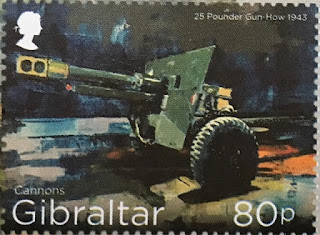 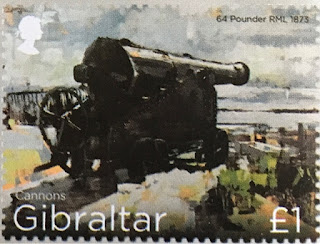 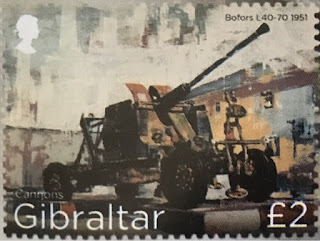 🇬🇮🇬🇬 The Guernsey Post Post and Go stamps originally mentioned in Blog 1157 which were issued on St. Valentine's Day, 14 February, at Spring Stampex 2018 in London included the 'Guernsey Flag' stamp with an additional appropriate inscription and is now illustrated below:- 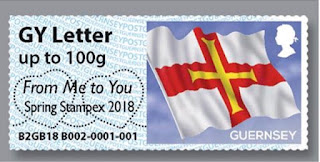 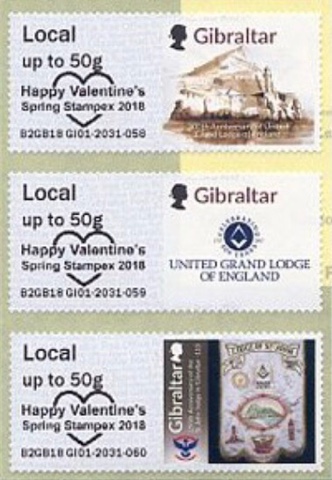 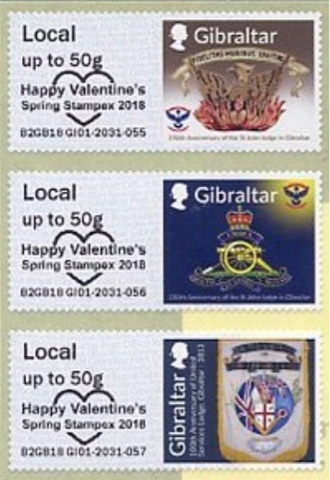 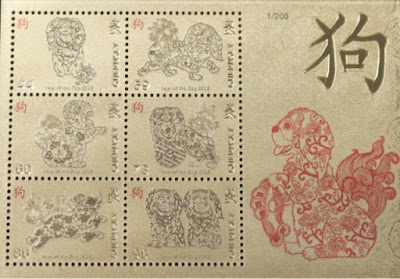 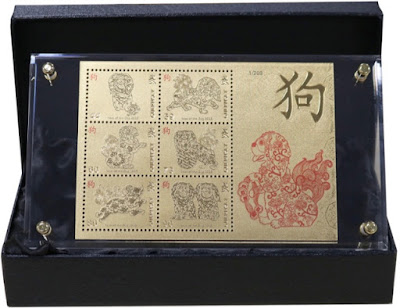