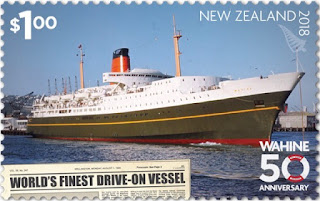 🇳🇿 New Zealand Post will issue a set of 6 stamps and 1 miniature sheet on 7 March 2018 to mark the 50th anniversary of the Wahine disaster. The Wahine was a ship which worked the inter-island route and which got caught in a powerful storm as it neared Wellington. It capsized and sank with the loss of  53 of the 734 people on board. The stamps show various scenes of the disaster and were designed by Jonathan Gray and lithographed by Southern Colour Print and perforated 14.5 x 14.
I'm never really too sure about these issues which depict in detail disasters of relatively recent times especially when people involved in the disaster are depicted recognisably - it is possible that some shown on these stamps are still alive and if not certainly close relatives may be and I would think that such stamps may well stir up painful memories for them. However it's a well designed set. Rating:- ***. 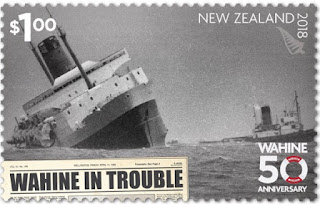 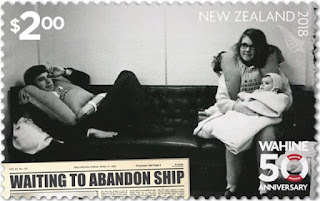 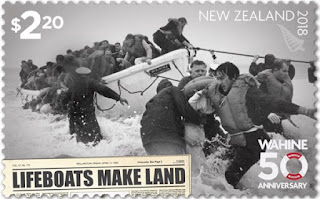 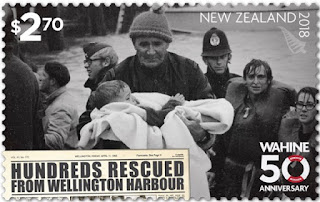 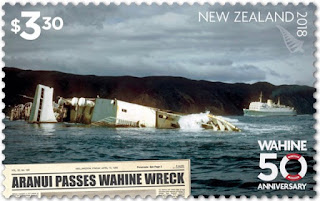 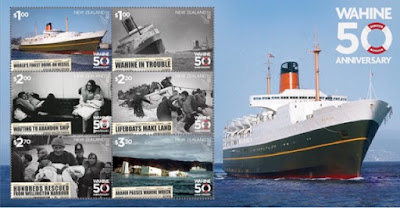 🇳🇺 The postal service of Niue will issue a set of 4 stamps and 1 miniature sheet on 7 March 2018 on the subject of Fruit trees of Niue. This attractive issue was designed by Jonathan Gray and lithographed by Collectables and Solutions Centre in Whanganui and perforated 13.5. Rating:- ****. 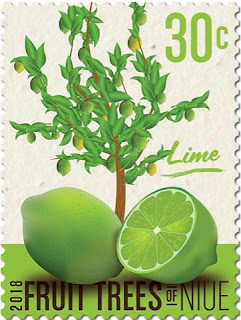 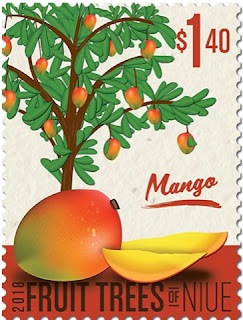 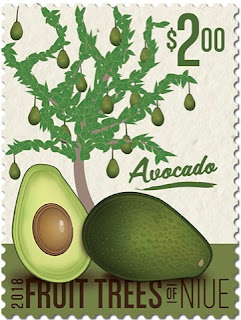 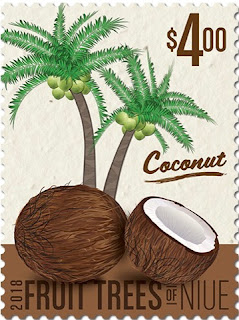 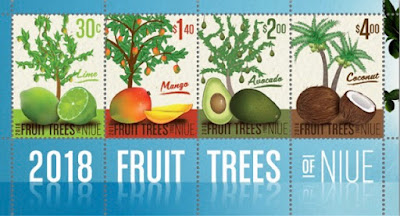 🇰🇳 We can not be too surprised that the first stamps from a Commonwealth territory to feature the fiancée of Prince Henry of Wales, Meghan Markle, originate from the Beijing and New York-based Philatelic agency, IGPC, which has long exploited images of the British royal family in order to boost the agency's financial income. In an issue released on behalf of its client postal administration, Nevis, on, it is said, 24 January 2018, Prince Henry and his American future wife are depicted on one of 4 stamps included in a sheetlet titled rather casually, 'The Royals'.
Other popular members of the Royal Family, which of course is also the royal family of St. Kitts and Nevis, are featured on the other stamps - The Queen, The Duke and Duchess of Cambridge and their children, Prince George of Cambridge and Princess Charlotte of Cambridge. Interestingly the heir to the throne, The Prince Of Wales and his wife, The Duchess Of Cornwall are not featured in this issue, presumably because they are not considered glamorous enough for the sort of people who will be drawn into buying this philatelic product.
This is an exploitative and tasteless issue but something we might have expected to come out of the agency which has produced it. Rating:- 0. 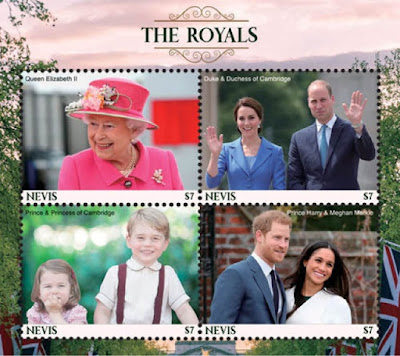 🇵🇰 Pakistan Post issued a set of 3 stamps on 9 February 2018 to commemorate the Green Pakistan Programme which was inaugurated in 2016 to reinvigorate the country's ailing forestry sector by large-scale tree planting as well as protection and conservation of wildlife. The stamps, which are exceedingly green, were designed by Adil Salahuddin and lithographed by National Security Printing Company of Karachi. Rating:- **. 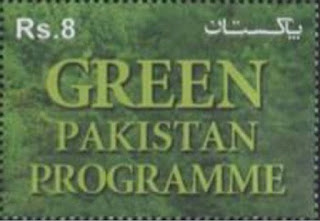 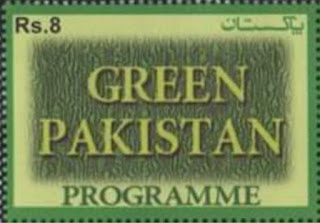 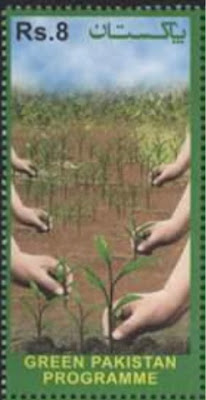