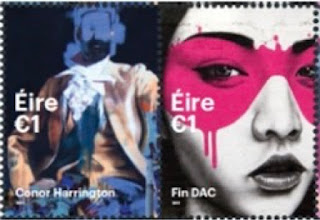 🇮🇪 An Post, the postal service of The Irish Republic, issued an excellent set of 4 stamps on 21 September 2017 on the subject of Urban Street Art. It is a colourful and interesting set and was designed by Aad and lithographed by Cartor and perforated 14 x 14.5. The set is accompanied by a €16 Prestige booklet. Rating:- *****. 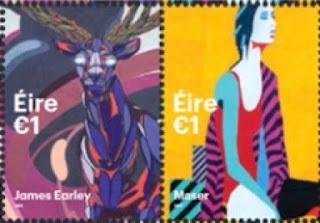 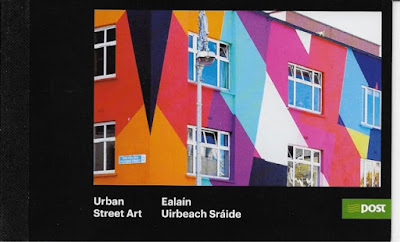 The New York-based philatelic agency, IGPC, is releasing more of its products on to the philatelic market with the name of various Commonwealth client territories printed on them. 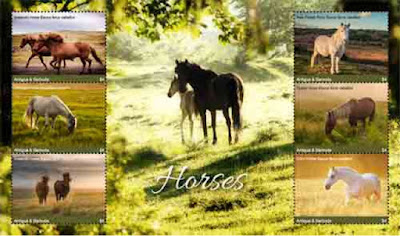 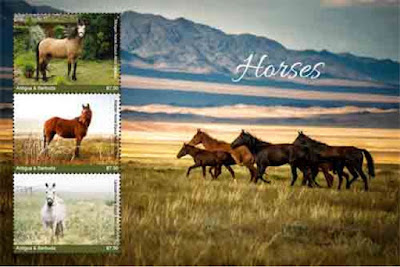 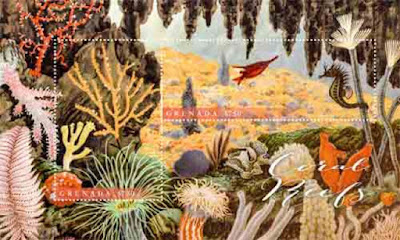 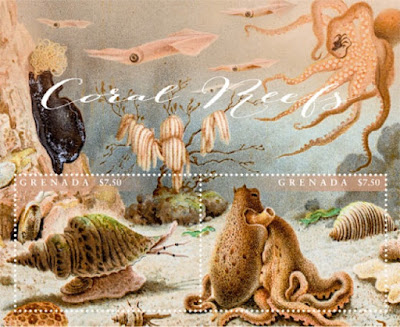 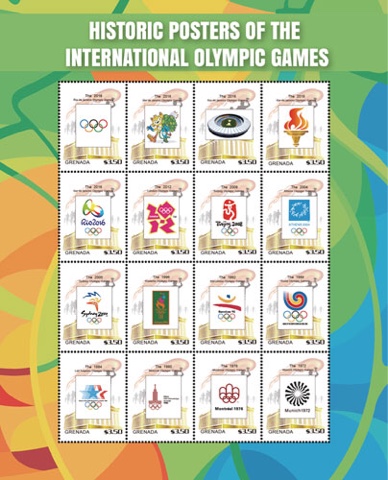 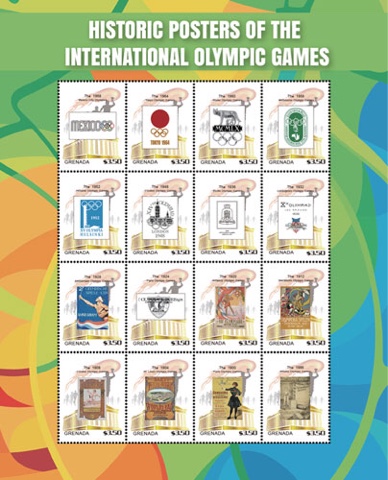 🇻🇨 St. Vincent And The Grenadines - 28 September 2017 - Geckos - 1 miniature sheet made up of 4 different stamps. The Gold Dust Day Gecko, depicted on at least 2 of the stamps, is not found in the Caribbean area but in Madagascar, thousands of miles from St. Vincent. Rating:- 0. 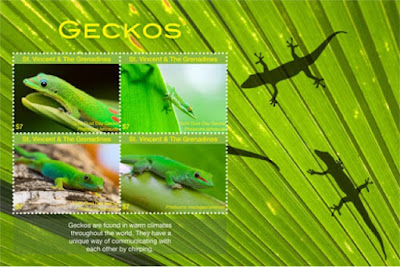 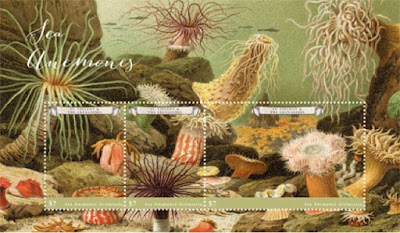 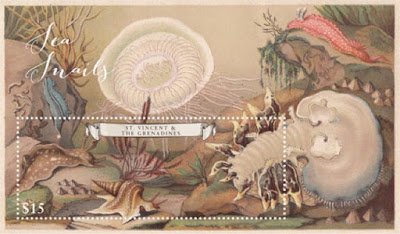 28 October 2017 - 75th anniversary of World War II - 1 miniature sheet containing 6 different stamps and 1 miniature sheet containing a single stamp. Most of the designs in the set depict scenes from the war in the Pacific area which has little relevance to the people of St. Vincent. Why not use designs which depict the role of St. Vincent people in World War II? Too much bother to do the research I suppose. Rating:- 0. 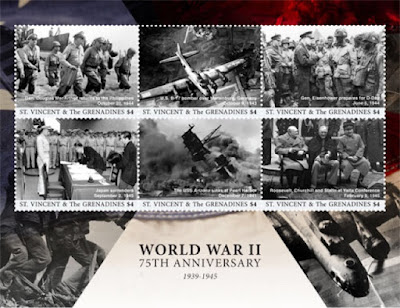 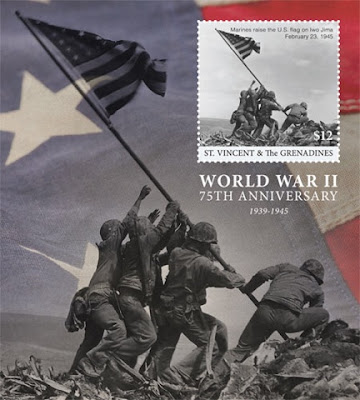 These latest IGPC products are hopeless. They mostly feature designs and subjects which could be relevant to the various client territories but instead random subjects and designs have been settled for and such items are therefore uninteresting and valueless. What a pity.
🇭🇰 Hong Kong Post issued a set of 6 stamps and 1 miniature sheet on 19 September 2017 on the subject of Hong Kong shopping streets. This excellent set was designed by Clement Yick and lithographed by Enschedé and perforated 13.5 x 13. Rating:- *****.