1103. 🇲🇾 Duchess Of Cornwall To Be Featured On Malaysian Royal Visit Stamps. 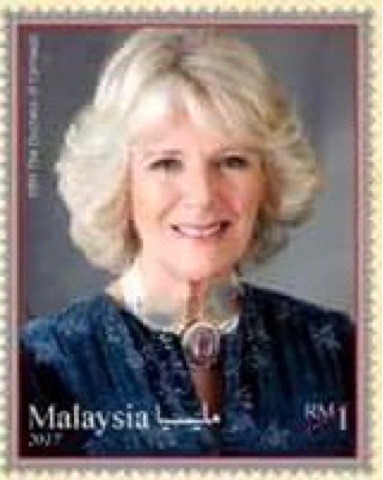 🇲🇾 Pos Malaysia will issue a pair of stamps and 1 miniature sheet on 3 November 2017 to commemorate the royal visit of The Prince Of Wales and The Duchess Of Cornwall to Malaysia which will mark the 60th anniversary of diplomatic relations between The United Kingdom and Malaysia. The designs are made up from 2 charming photographs of the Royal couple. What a pleasure it is to see the dignified Duchess depicted on stamps - her philatelic appearances thus far have been far too rare. Next year will mark the 70th birthday of The Prince of Wales and one hopes that that will be an opportunity for more philatelic appearances of the Royal couple and hopefully will give us a rest, if only for a while, from the unending flow of issues featuring The Prince's first wife, Diana Princess Of Wales. Rating:- *****. 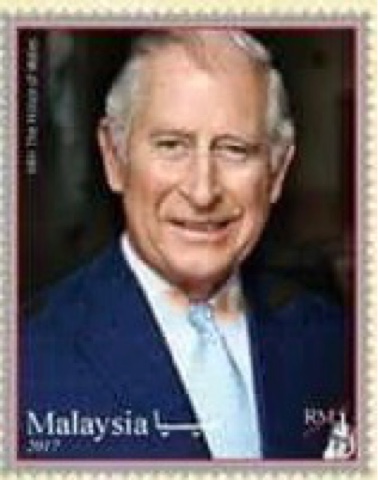 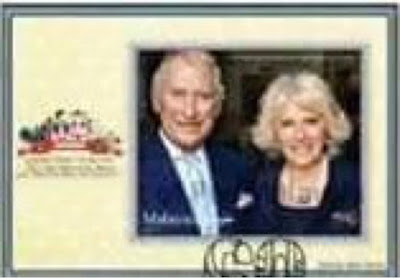 Pos Malaysia also issued a set of 3 stamps and 1 miniature sheet on 17 October 2017 which is another part of its festival food series. The issue this time features Indian food to commemorate the festival of Deepavali. An attractive and colourful set to make your mouth water. Rating:- *****. 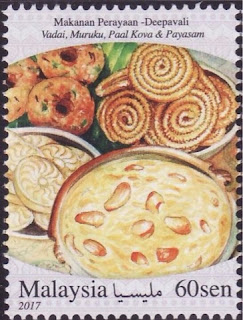 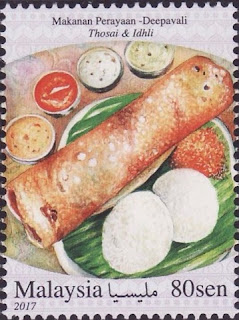 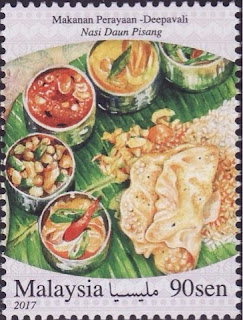 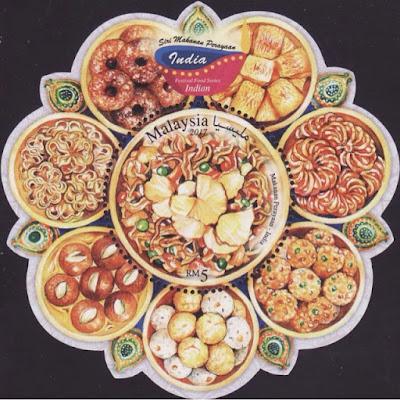 🇵🇰 Pakistan Post has issued 2 stamps to commemorate the late Maulana Mufti Mahmoud (1919-1980), a notable Pakistani politician, and the Bicentenary of the Birth of Sir Syed Ahmed Khan, a philosopher of the 19th century. To date I have no details of these issues except that the  Mahmoud issue was released on 14 October 2017 and the Sir Syed Ahmed Khan stamp was issued on 17 October 2017 along with a miniature sheet. Rating:- **. 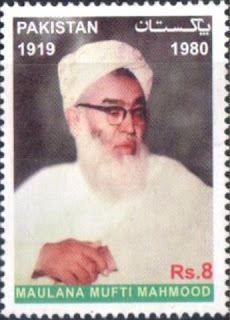 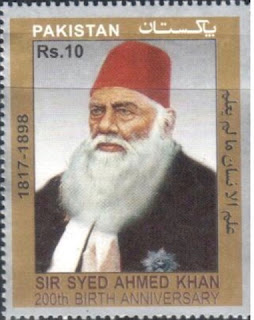