An Post, the Irish Post Office, issued a set of 4 stamps and a €12 prestige booklet on the subject of domestic cats on 4 September 2014. The set was designed by Red And Grey Design and lithographed by Irish Security Stamp Printers:- 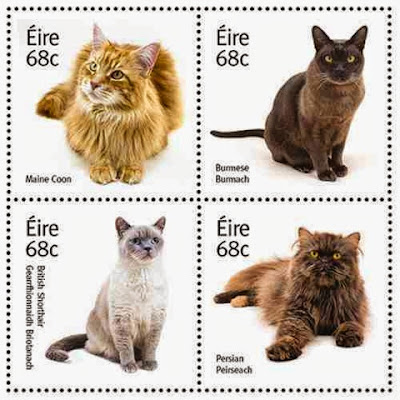 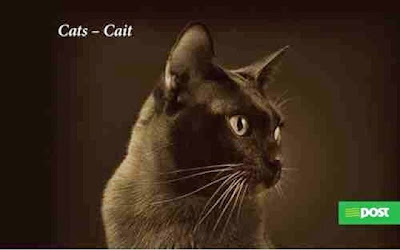 Bangladesh issued 4 stamps produced in a sheetlet of 16 (4 blocks of 4 different stamps) and 2 miniature sheets (1 perforate and 1 imperforate) on 4 August 2014 which depicted flowers of Bangladesh and which commemorated the "Philakorea 2014" International Philatelic Exhibition:- 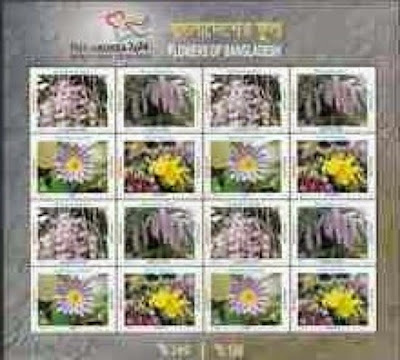 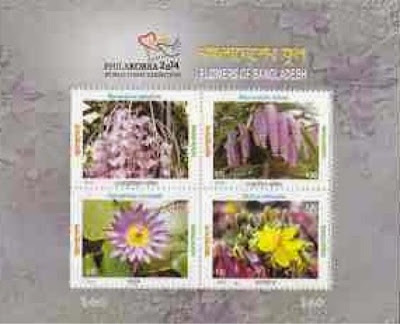 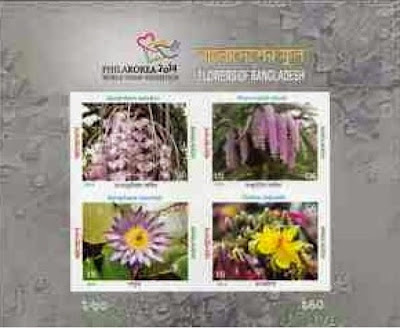 Another recent issue from Tanzania is currently being offered for sale on an Internet auction site. This is one of the locally available issues with direct relevance to Tanzania rather than an item produced by a foreign philatelic agency which has little to do in subject matter with the country. The issue appears to consist of 2 sheetlets each of 6 different stamps, a miniature sheet which contains 4 different stamps and 1 single value miniature sheet. I wonder if there may also be 4 or so additional stamps issued in ordinary sheets. The designs are a little naive in their execution but the set is clearly of local relevance:- 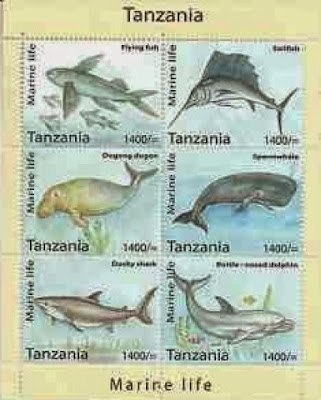 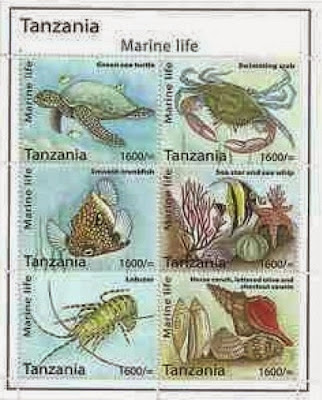 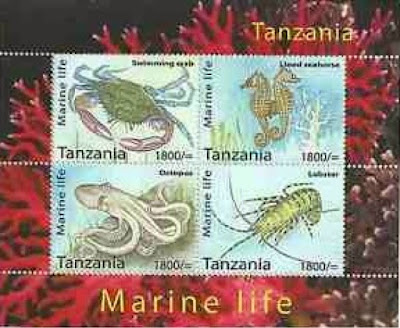 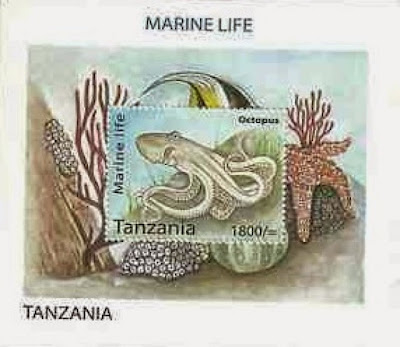 Jersey Post issued 6 new Post And Go stamps from the machine in its post office in Broad Street (actually in Jersey and not in some philatelic exhibition located in a foreign country) on 11 September 2014 on which the inscription is similar to the ordinary (and recently introduced) Broad Street inscription but actually reads "Broad Street Intl Air Display". It seems that Jersey Post is hoping for big things in terms of sales of these and future Post and Go stamps but I suspect Post And Go stamps are past their best in terms of popularity and if issues consist of nothing but a basic design with various inscriptions added to them then collectors will soon become terminally bored with the products and give up collecting them completely:-

I have not yet illustrated two recent miniature sheets from Jersey - the item issued as part of the "Roman Connections" set (see Blog 449):- 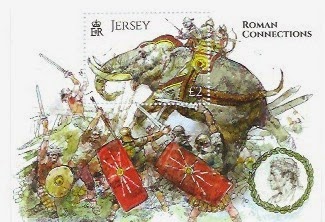 and the second miniature sheet issued as part of the Centenary of the First World War set (see Blog 455):- 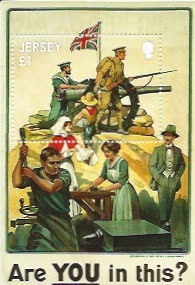 In Blog 464 I mentioned an issue from Guyana which commemorated the recent auction sale of the British Guiana 1c Magenta stamps and it appears that there is also a single 80c stamp in the set which has been issued in sheets of 12 as depicted below:- 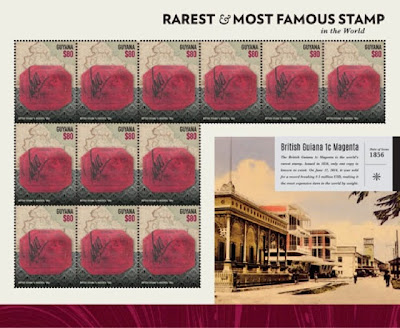 Zambia released a set of 6 stamps on 28 August 2014 on the subject of Waterfalls of Zambia. These stamps are very attractive and have clearly not been produced by a foreign philatelic agency:- 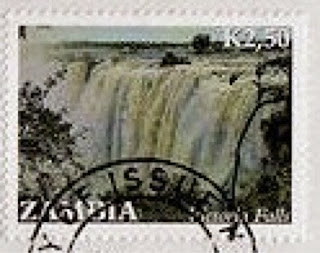 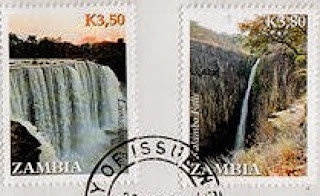 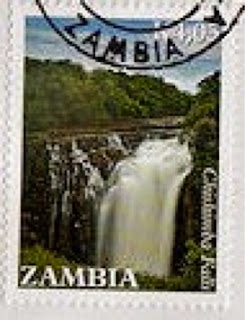 In Blog 405 I mentioned the Malawi issue of 25 April 2014 which is on the subject of Lake Malawi and I now depict better illustrations than previously. The set consists of 10 stamps and a miniature sheet which unites all 10 values:- 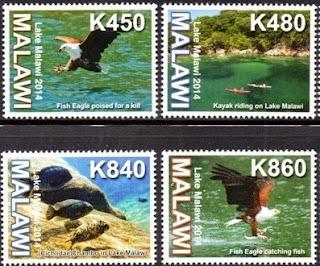 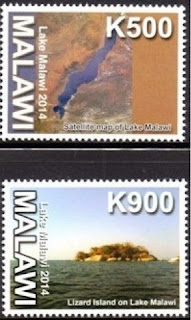