Isle Of Man will issue a set of 8 stamps on 1 October 2014 to commemorate the 50th anniversary of Manx Radio. The stamps were designed by Mainstream Marketing And Communications and lithographed by Lowe-Martin. The total face value of the set is £5.74p. 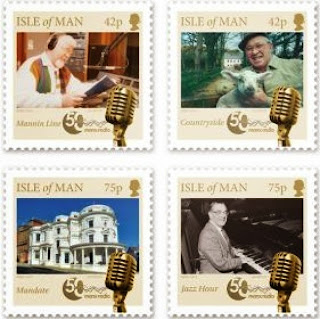 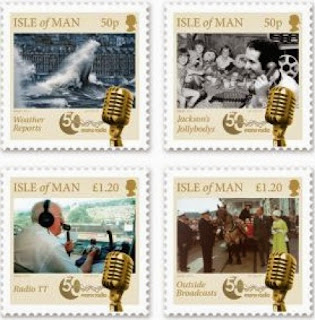 In Blog 454 I mentioned the 3 new stamp issues which Tuvalu is said to have released on 14 August 2014. None of the subjects featured have anything to do with Tuvalu itself - the first of the issues is on Macaws and consists of 2 sheetlets, each of 6 stamps (both sheetlets each have 6 similar designs but all 6 stamps in each sheetlet have slightly different backgrounds hence creating 12 different stamps):- 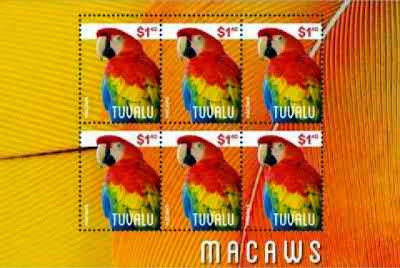 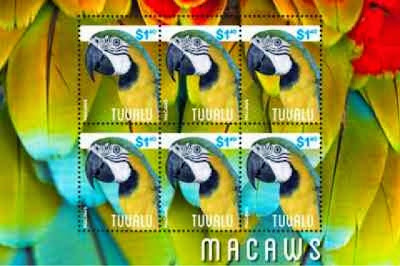 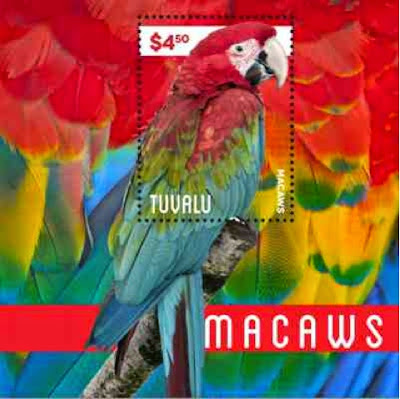 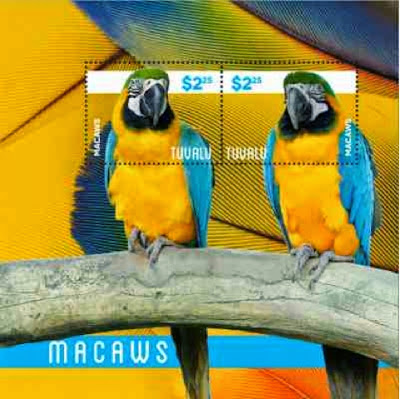 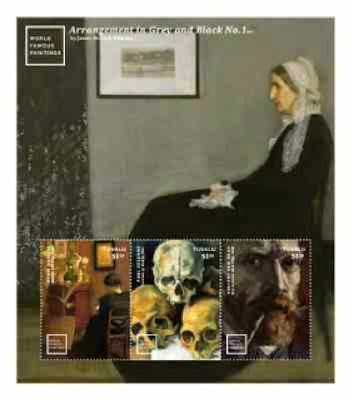 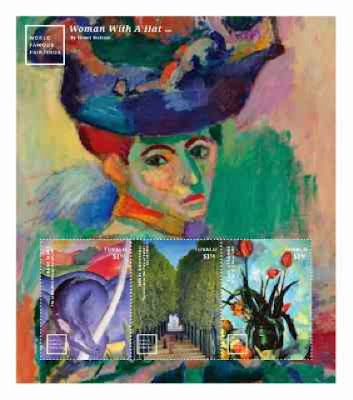 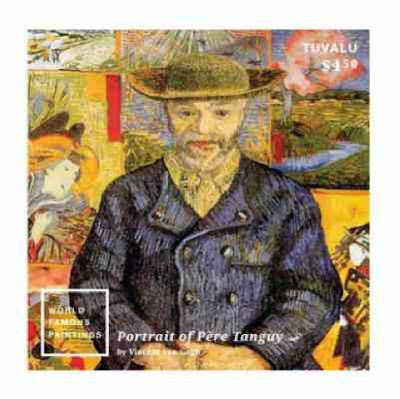 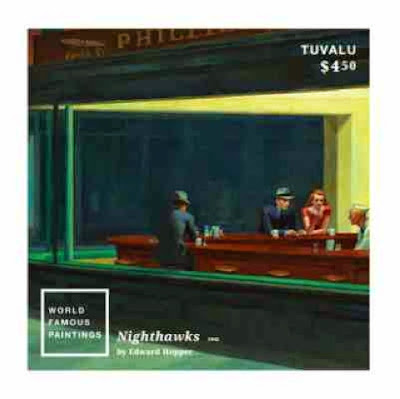 Twenty fifth anniversary of the fall of the Berlin Wall - 1 sheetlet of 4 different stamps and I miniature sheet:- 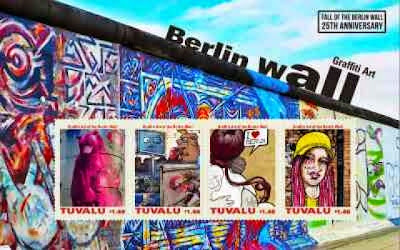 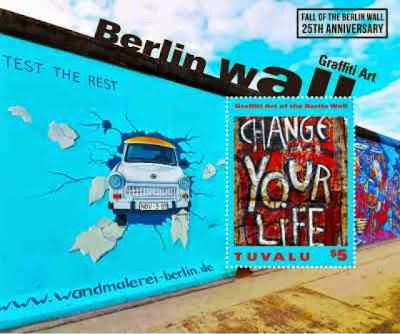 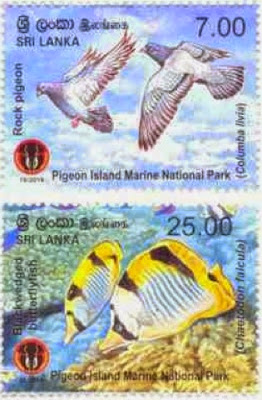 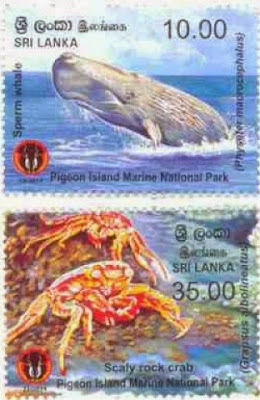 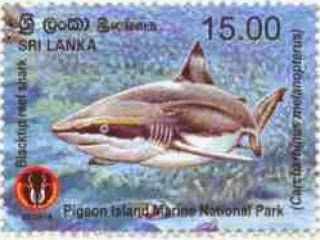 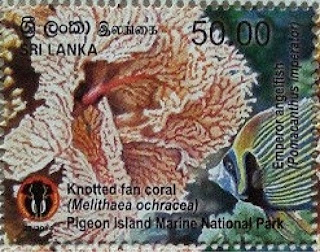 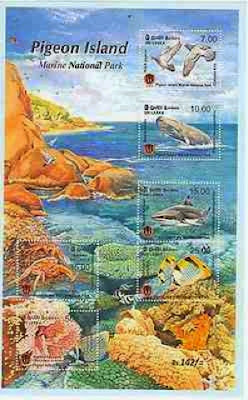 Singapore Post issued 2 stamps and 1 Collector's Sheet on 28 August 2014 as its third issue to commemorate the holding of the Singapore 2015 International Philatelic Exhibition in 2015:- 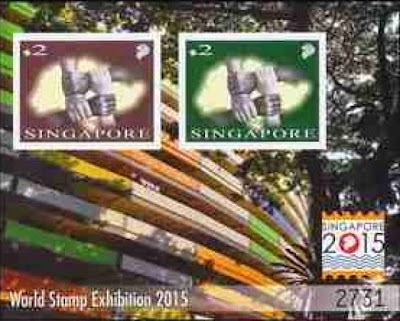 The next issue from Singapore will be a block of 4 stamps on the subject of the Singapore Sports Hub which will be released on 5 September 2014:- 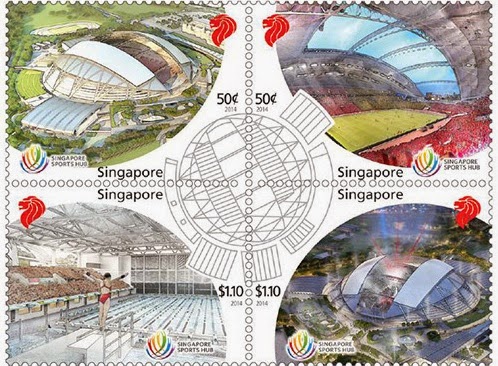