302. Dominica Back With A Vengeance. 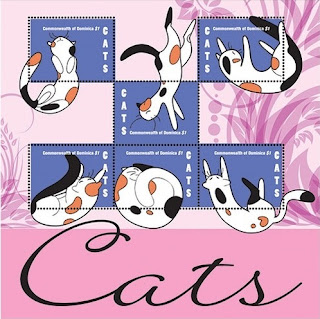 It seems that Dominica which had greatly reduced the number of stamps which it allowed its New York-based philatelic agents to issue in its name has now sadly returned to allowing many more stamps to be produced with its name on them again. Several issues, none with any specific relevance to the island, have appeared on the market and I am afraid that they all qualify for me to label them as "Footnote issues" which means that I do not feel the need to add any of them to my collection of Dominica stamps. For the record, there is a sheetlet of 6 stamps and 1 miniature sheet on the subject of "Cats" (depicted above and below):- 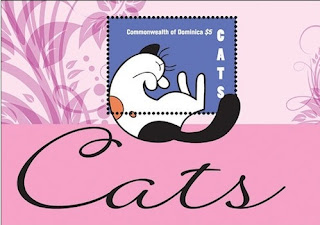 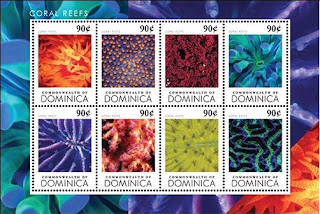 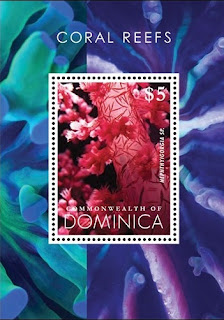 A sheetlet of 4 stamps and 1 m.s. depicting "Domestic Dogs":- 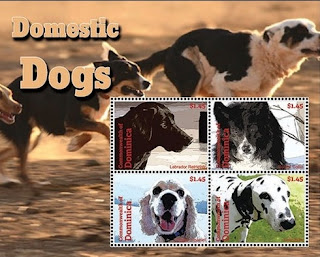 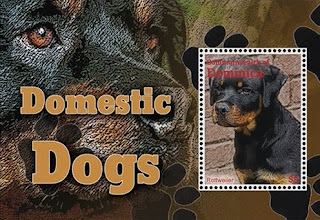 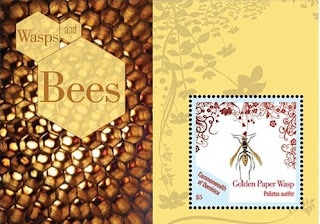 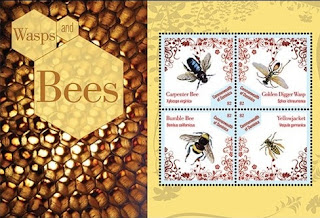 and on the subject of "Butterflies of The Caribbean", 2 sheetlets of 4 stamps each (2 stamps each of 2 designs):- 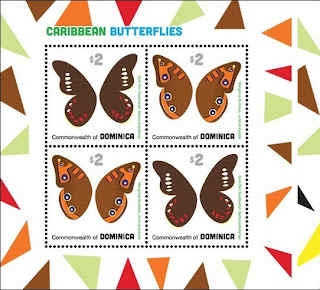 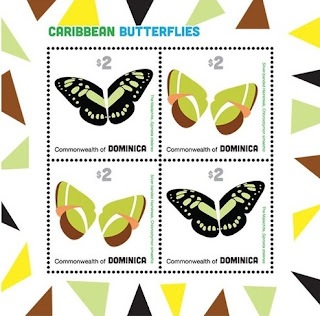 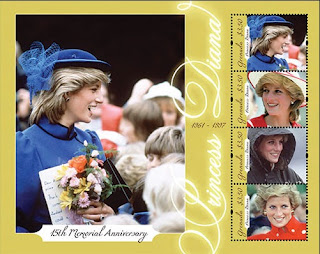 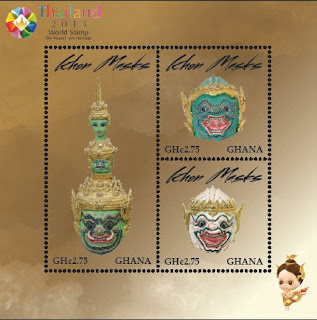 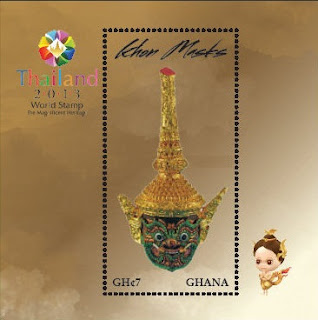 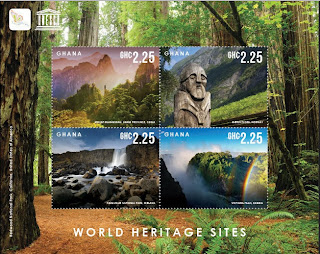 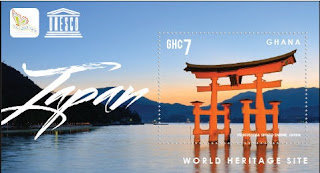 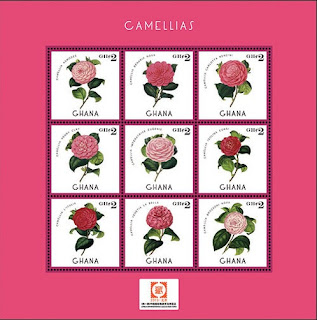 Guyana - 17 July 2013 - 270th anniversary of Lutheran Church in Guyana (discussed in detail in previous blog but now illustrated - of local relevance and interest):- 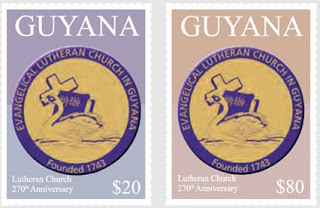 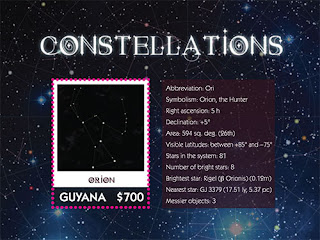 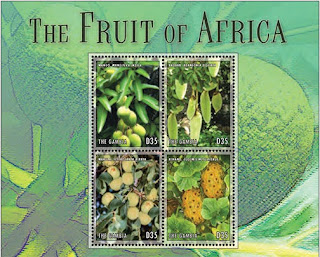 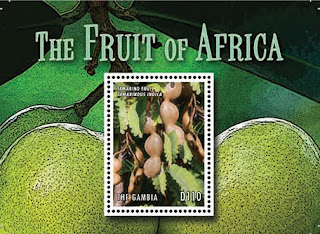 - Foreign aircraft carriers ("100th anniversary of the first aircraft to be launched from a moving vessel") - sheetlet of 4 stamps and 1 m.s.- 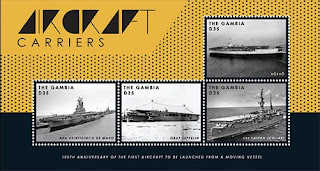 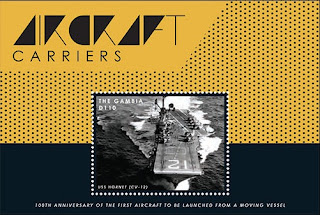 Grenada Grenadines - 11 March 2013 - 50th anniversary of the assassination of John Kennedy, former US President - sheetlet of 6 stamps and 1 m.s.:- 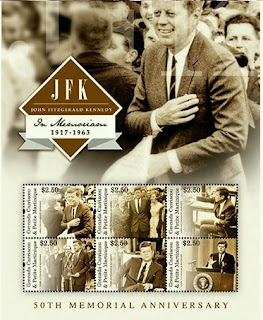 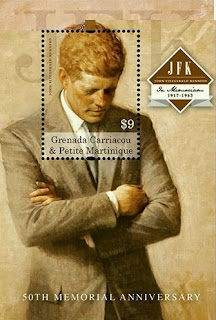 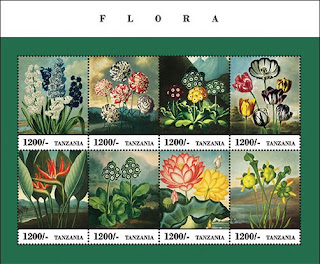 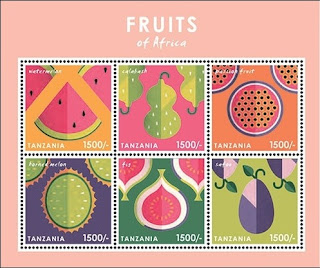 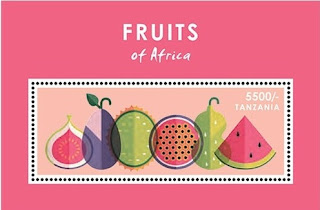 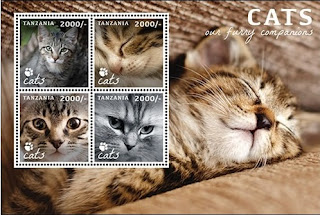 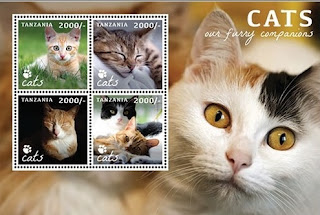