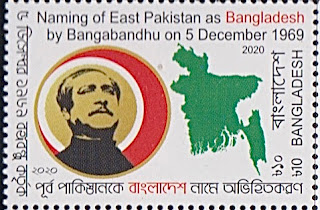 🇧🇩 The final issues of the year from the postal service of Bangladesh mainly continue to feature events and anniversaries relevant to telling the story of the country’s founding father Sheikh Mujibur Rahman on the Centenary of his birth.

The first was issued on 5 December 2020 and commemorates the 51st anniversary of Sheikh Mujib’s naming of the former East Pakistan as Bangladesh, depicted above. Rating:- ****.

A second stamp notes the 12th anniversary of ‘Digital Bangladesh Day’ and features the present prime minister Sheikh Hasina who is the eldest of Sheikh Mujib’s children. The stamp was issued on 12 December 2020. Rating:- ***. 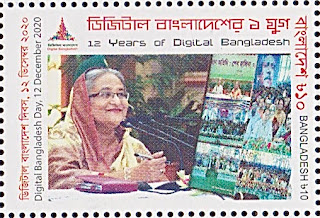 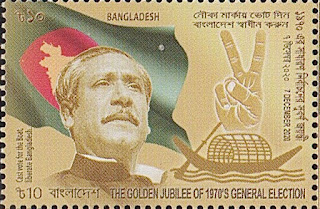 A third stamp commemorates the 60th anniversary of the Pakistan general election held on 7 December 1970 in which the Awami League, East Pakistan’s only political party one a crushing victory over West Pakistan’s main political party the Pakistan People’s Party, but the then President of Pakistan, Yahya Khan, declined to allow the Awami League to form a government and turned to the veteran Bengali politician Nurul Amin and appointed prime minister. It was hoped that he could persuade the PPP and Awami League to reach a compromise but unrest grew in East Pakistan and this eventually led to civil war between the East and the West which resulted in Bangladesh becoming an independent state. This stamp was issued on 7 December 2020. Rating:- ****.

2 further stamps were issued to commemorate the 50th Victory Day and the 30th Martyred Intellectuals Day. The first of the two was issued on 16 December 2020 and I believe that the other was issued on the same date. Rating:- ***. 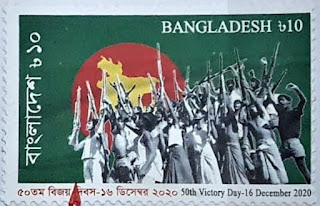 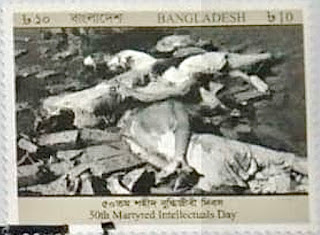 Finally a stamp was also issued which was a previously issued item from 2010 with an overprint “BANGLAPEX 2020” to commemorate the virtual Banglapex 2020 Philatelic Exhibition held from 19 to 30 December 2020. The real exhibition was to have been held at the end of July but was postponed  because of the COVID-19 pandemic. Rating:- ***. 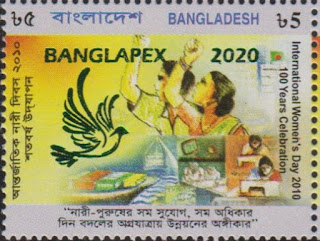 🇵🇰 Pakistan Post meanwhile issued a se-tenant pair of stamps on 25 December 2020 on the contentious issue of Kashmir. The issue is titled New Political Map of Pakistan - 2020 and it draws attention to what Pakistan sees as the “Illegal occupation of Jammu and Kashmir” by India and the depicted maps draw attention to the disputed regions of South Asia. Interesting. The issue was designed by Liaqat Ali and lithographed by National Security Printing Company Karachi and is perforated 13. Rating:- ***. 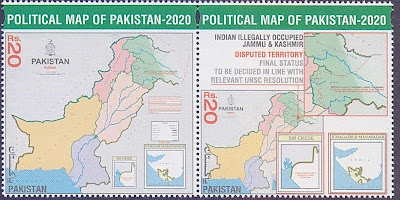 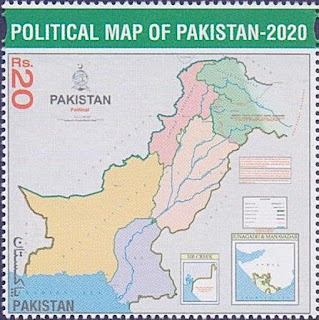 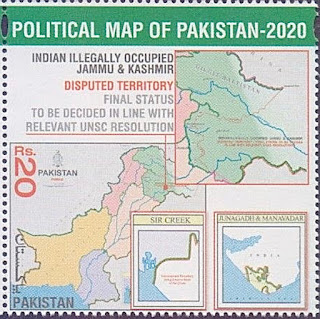 🇬🇧 The Royal Mail set of 10 stamps depicting British national parks due for issue on 14 January 2021 and featured in Blog 1803 will be accompanied by a counter booklet containing 2 self-adhesive different stamps from the set and 4 Machin Head 1st Class stamps. Rating:- ****. 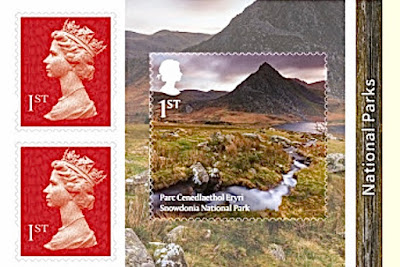 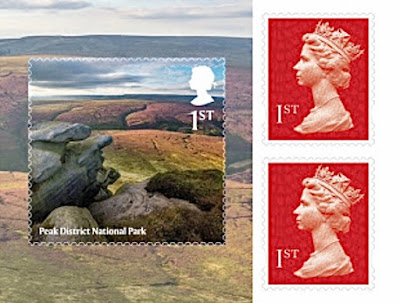 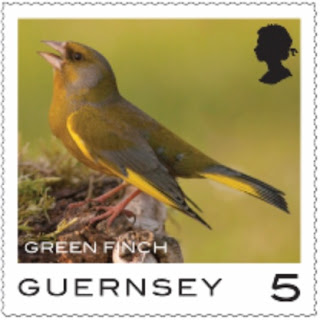 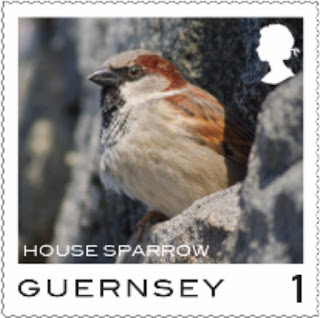 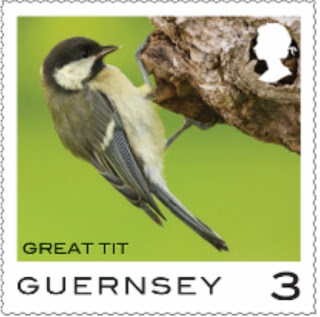 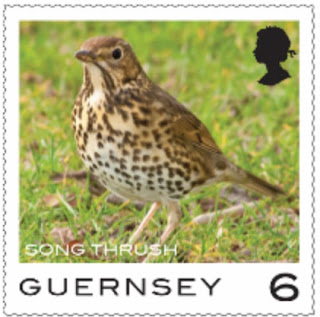 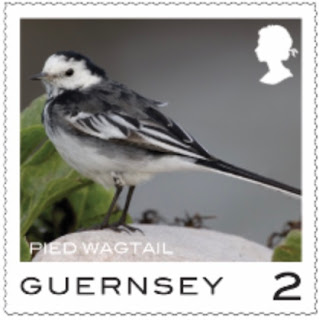 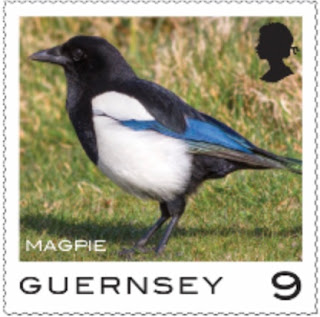 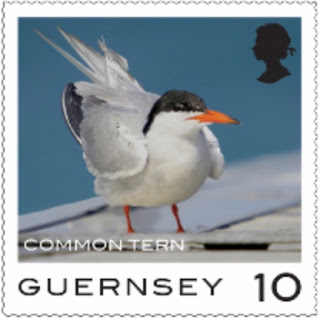 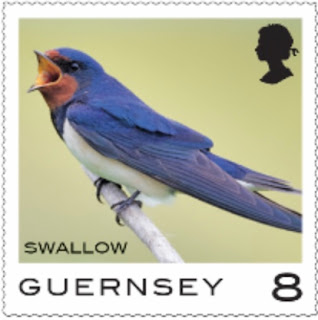 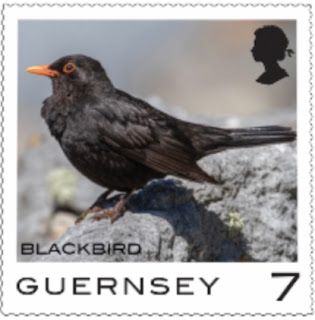 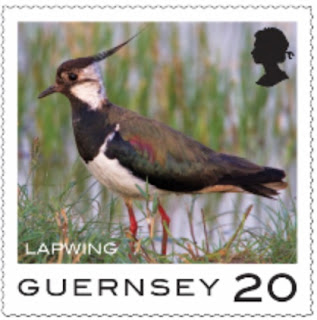 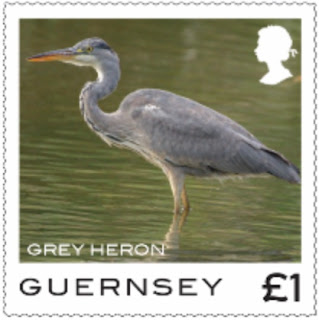 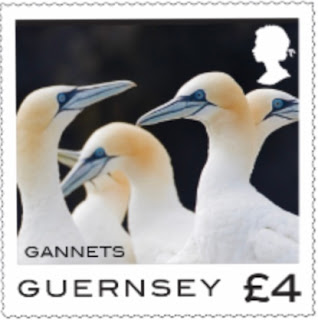 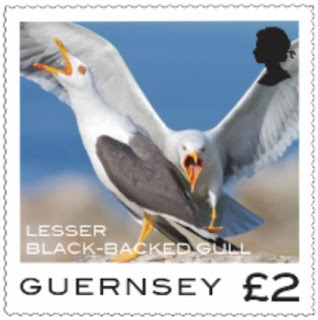 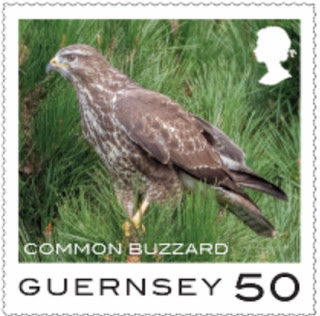 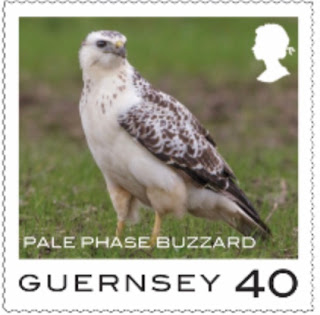 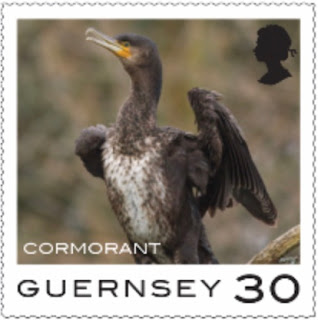 🇮🇳 India Post released another MyStamp on 22 December 2020 which commemorated the Birth centenary of Shri. Prabhudayal Agartala, the founder of the company, Transport Corporation of India Ltd. as usual it is sold at a premium and issued in sheetlets of 12 with attached labels which feature the company’s logo.

🇸🇬 As well as the 2 gummed stamps and ATM featured in Blogs 1800 and 1801, Singapore Post will issue a self-adhesive 1st Class stamp from sheetlets of 10 and a Collectors sheet containing a single $10 stamp costing $18.80c as depicted below:- 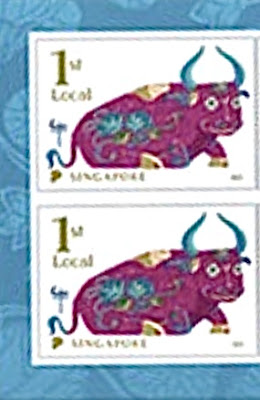 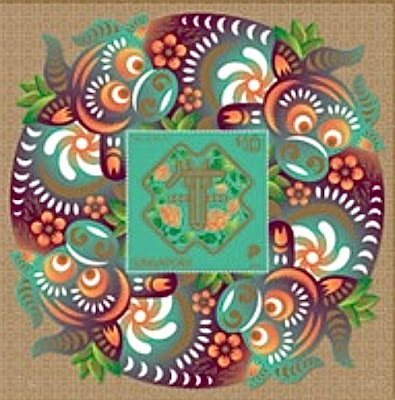