🇧🇸 The postal service of Bahamas has announced that what is only its second issue of the year will be released on 29 November 2018 and will take the form of its Christmas issue. The colourful issue is made up of 4 stamps and depicts local churches at night. The set was designed by Bee Design and lithographed by Lowe-Martin and perforated 13.5. Rating:- *****.
Thanks to Juliet Warner of Pobjoy Stamps for information about this set.

🇸🇬 Two of the Singapore Post Festivals stamps (Christmas and Chinese New Year) to be issued on 21 November 2018 (see Blog 1134) will additionally be sold in self-adhesive format from booklets of 10 identical stamps as depicted below:- 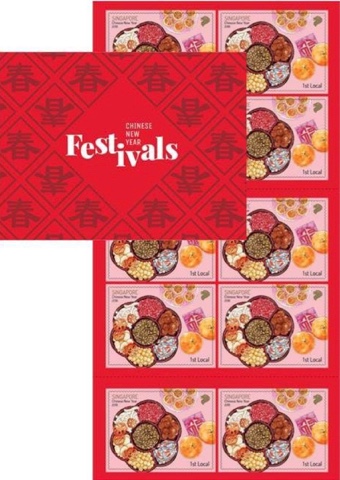 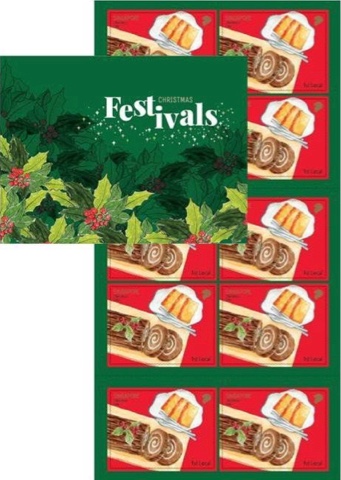 🇲🇹 Malta Post issued a set of 3 stamps on 16 November 2018 depicting figurines of the baby Jesus as its Christmas issue for this year. The issue was designed by Mark Micallef Perconte and lithographed by Printex and perforated 13.5. An appealing set. Rating:- ***. 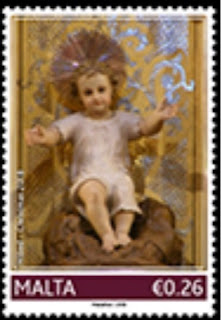 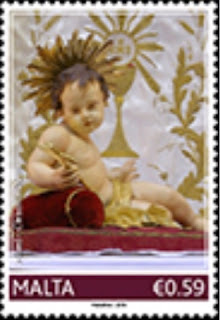 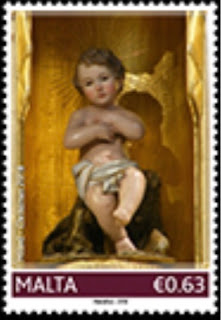 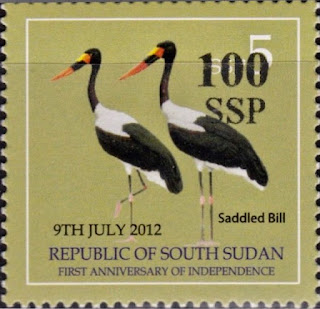 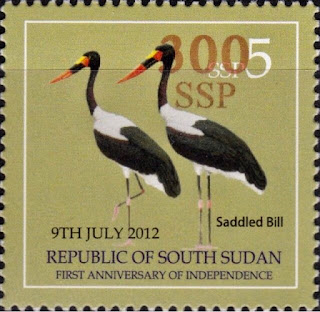