🇮🇪 An Post, the postal service of the Irish Republic, has issued 8 self-adhesive stamps for use on Christmas mail. One stamp which depicts 'The elf on the shelf' has been issued in a pack of 6 with 6 accompanying postcards. The other stamps are issued in a €19 booklet containing 18 x €1 stamps (making a discount of €1) and in a €5 booklet containing 4 x €1 and 2 x 50c stamps. The issue was designed by Detail and lithographed by Cartor and perforated 13. Rating:- **. 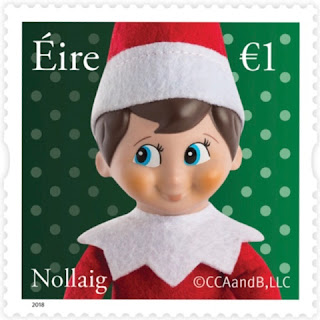 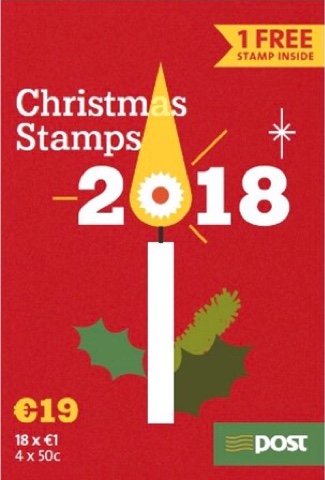 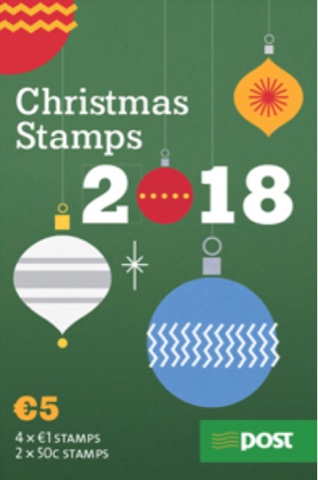 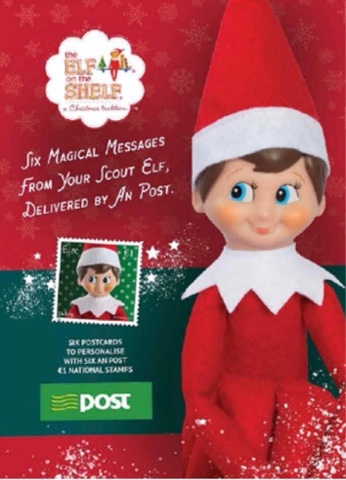 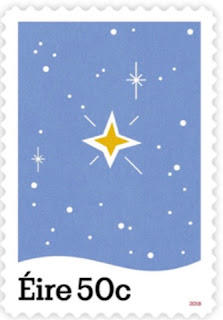 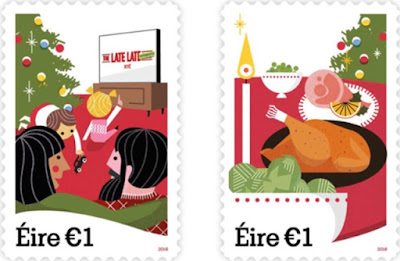 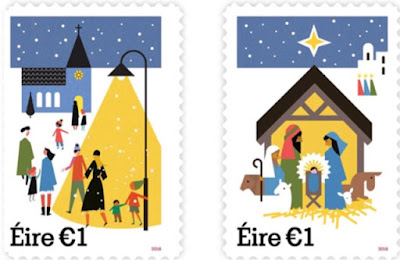 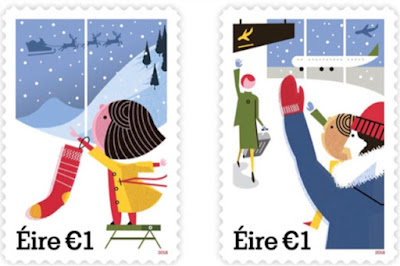 🇦🇺 If there's a collector who feels that they haven't had enough opportunity to spend loads of money on stamps from Australia Post, fresh opportunities have arisen with the launch of its 2018 Impressions series of limited edition philatelic items. 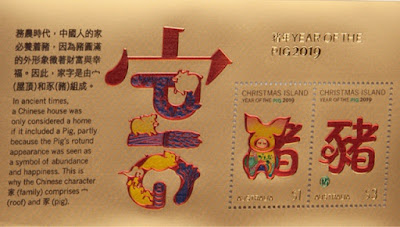 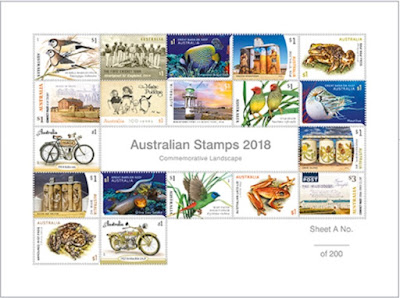 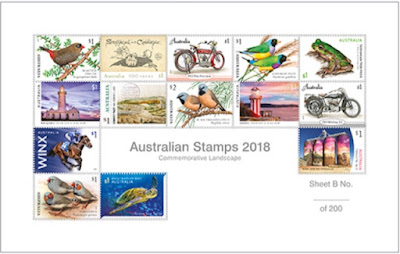 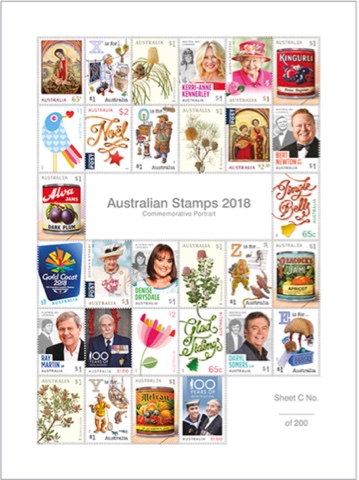 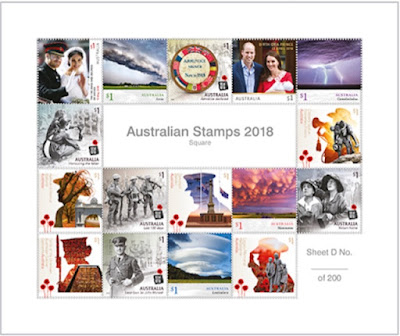 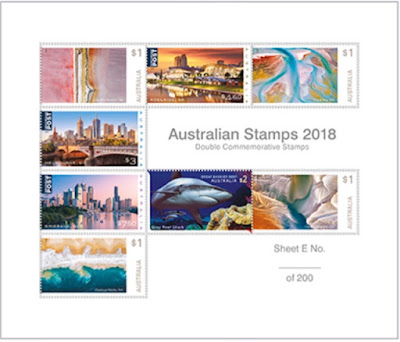 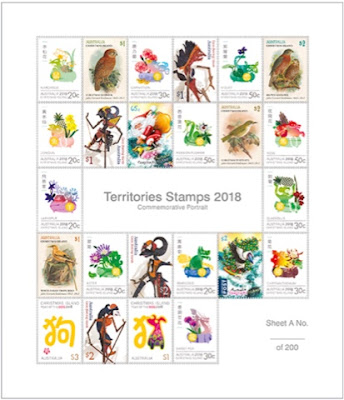 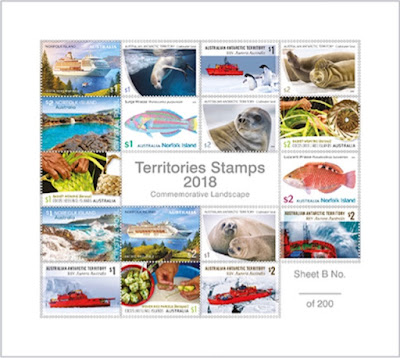 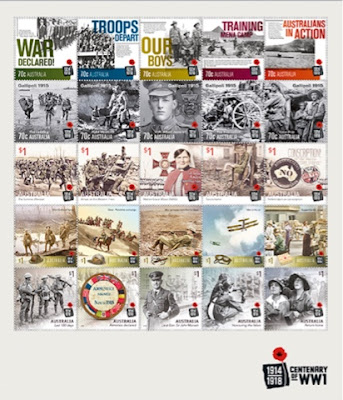 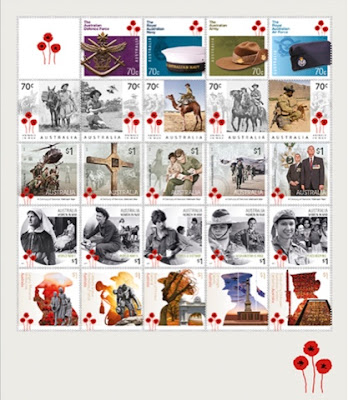 🇧🇩 Bangladesh Post issued a se-tenant pair of previously issued stamps with overprints applied to commemorate the Phila Bangla philatelic exhibition which was held in Dhaka from 27 to 31 July 2018 on, I assume, the opening day of the exhibition. Rating:- **. 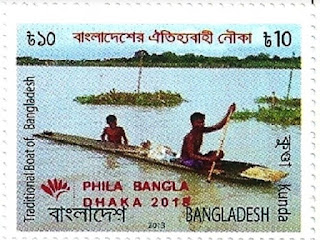 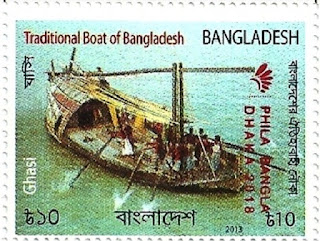