🇬🇧 The invaluable site - Norvic Philatelics Blog - has drawn attention to news of an early Royal Mail issue of 2019. In the September Newsletter of the Royal Philatelic Society of London (due to celebrate its 150th anniversary in 2019) was announced that Royal Mail will issue a miniature sheet on 15 January 2019 to commemorate this notable philatelic anniversary. As illustrated below, the announcement reveals that the sheet will include a stamp to represent each reign and the featured stamps will be the 1891 £1 green, the 1910 Tyrian plum 2d, the 1913 2/6d Seahorse, the 1936 Penny ha'penny, the 1940 Halffpenny Penny Black Centenary commemorative and the 1953 Tuppence Halfpenny Coronation commemorative. It sounds like it will be an excellent issue. 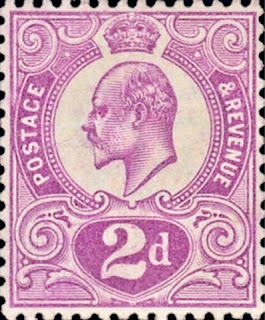 🇮🇳 In Blogs 1235 and 1288 I covered the subject of My Post issues by India Post released during 2018 up to 7 July. Further issues are now listed below. They follow the usual pattern of being issued as 12 stamps with attached labels per sheet sold at a premium price. 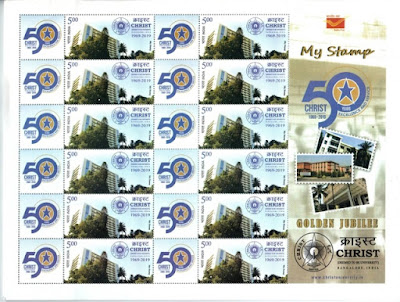 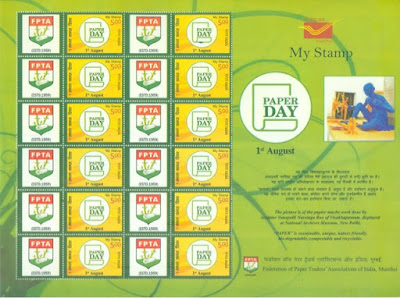 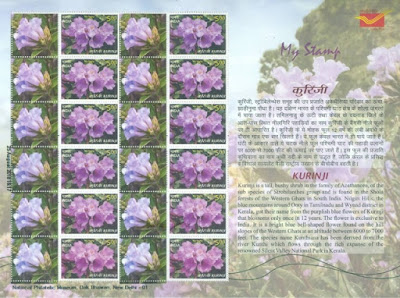 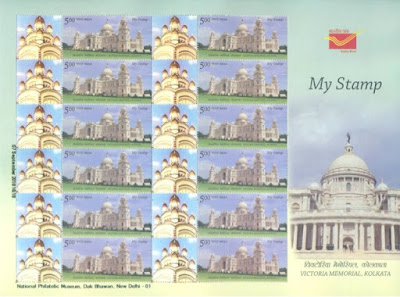 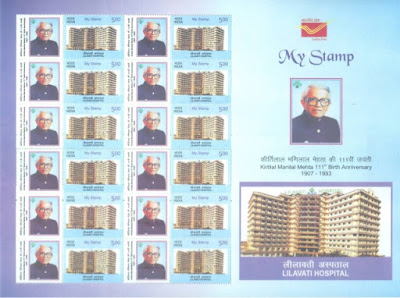 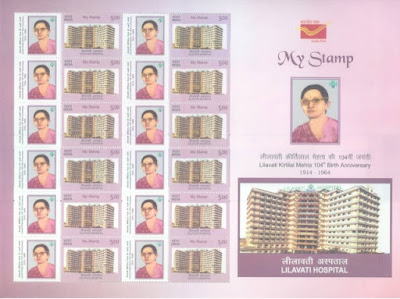 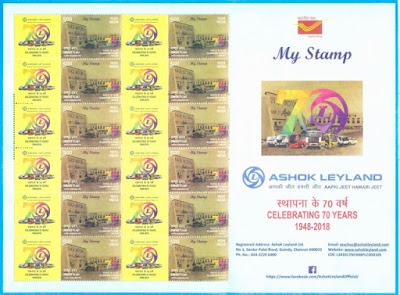 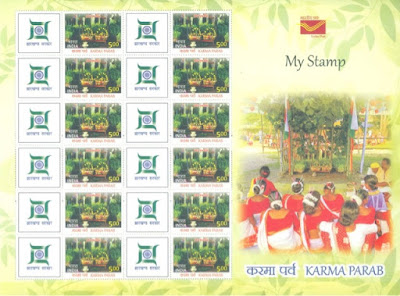 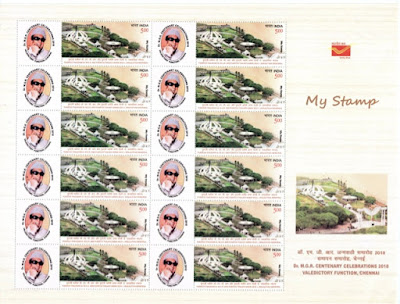 October 2018 - Centenary of the National Institute of Nutrition in Hyderabad. 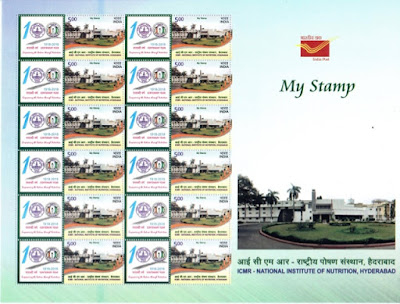 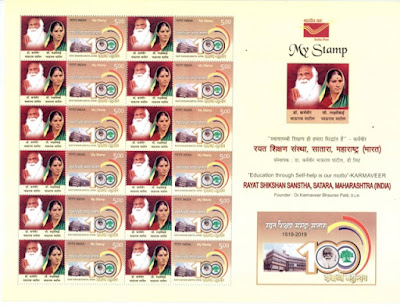 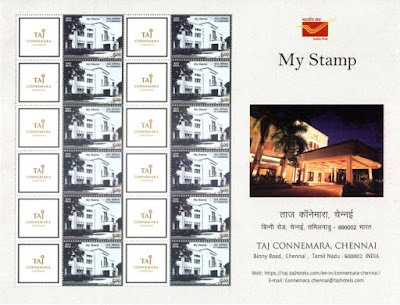 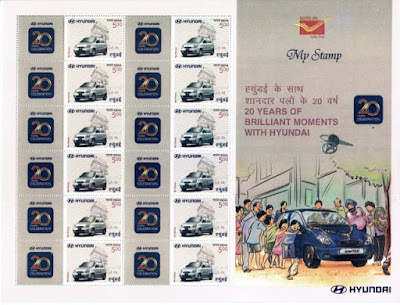