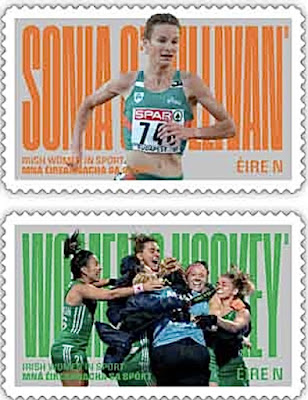 🇮🇪 An Post, postal service of the Irish Republic - 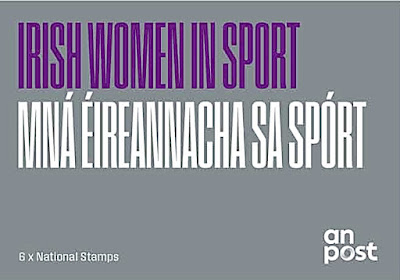 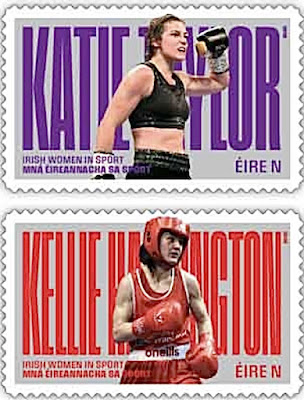 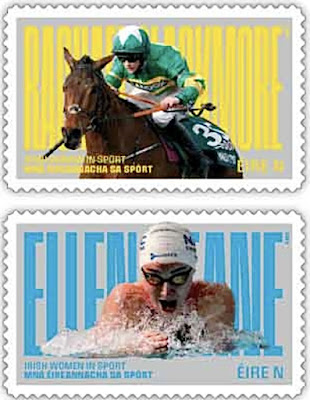 🇺🇦 In todays’s vote in the United Nations in New York, organised to call for Russia to stop its unjustifiable invasion of its neighbour Ukraine, Putin’s Russian government received support from only 5 of the 193 members of the General Assembly - all of them pariah states with monstrous dictators as their rulers - Russia itself, Belarus (Putin’s lackey neighbour), North Korea, Syria and Eritrea. In all 141 countries voted against Putin while another 35 abstained, the remainder absenting themselves from the vote. 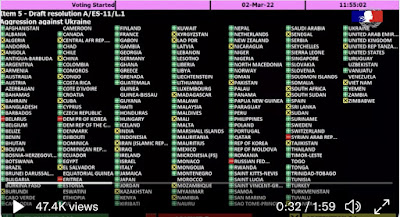 Pleasingly none of the Commonwealth territories gave any support to the Putin regime in the vote although a number of African states and south Asian states chose to abstain or absent themselves.

The Commonwealth states which abstained were Bangladesh, India, Mozambique, Namibia, Pakistan, South Africa, Sri Lanka, Uganda and the United Republic of Tanzania. Cameroon and eSwatini were absent from the vote.

So the world and The Commonwealth came together to show its detestation of Putin’s increasingly vicious assault on the people of Ukraine. It is unlikely that Putin will take any notice of this show of unity against him by the world’s nations but it surely would have come as a shock to him to know that he is so isolated and supported by nothing better than a handful of pariahs.

Linn’s Stamp News is to publish the designs put forward to the government of Ukraine by professional and amateur designers for stamps which underline the spirit and determination of the Ukraine people to resist Russia. Even in these dark times, a beam of humour shines through:- 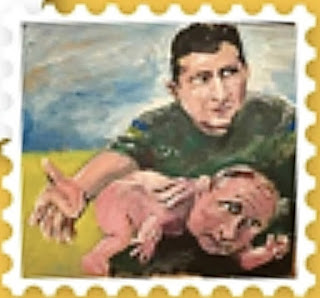