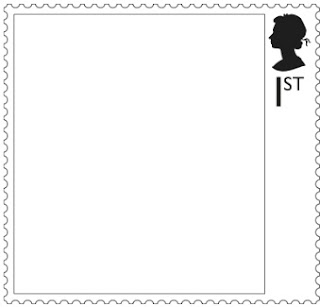 🇬🇧 Royal Mail has at last announced that it intends to issue a set of stamps to commemorate the Heroes of the battle against COVID-19 here in Britain which we now seem to be winning unlike so many of Britain’s European neighbours. With well over half of the adult population having received vaccinations against the virus (and more than one fifth of them also having received their second injection -  I’m about to receive mine) perhaps this is time to commemorate the front-line workers and others who have joined in the hand-to-hand fighting with the virus and seen us through to what’s starting to look like the other side. As cases of COVID-19 continue to fall in Britain the time for life to return to normal draws ever nearer here and it will be time also for the country to start helping other less well-off countries, many in The Commonwealth,

Royal Mail’s approach to celebrating the nation’s COVID-19 heroes is to hold a design competition for school children aged 4 to 14 in which schools will be encouraged to participate (as a school governor I have already drawn our head teacher’s attention to it the competition and he is very enthusiastic about it) and the publicity surrounding the competition includes an illustration of the frame which should be filled by the competing child’s artwork (see above).

Each competition entry must be hand-drawn by the child and must be completely the child’s original work.The subject of the stamps is formally named ‘Honouring the Heroes of the Pandemic ... on a stamp’. Publicity emphasises that the stamps must not be in black and white and should be reducible to the size of the postage stamp. The competition closes on 28 May and  is restricted to 6000 schools on a first come first served basis. A complex series of judging will then take place, firstly on a regional basis and then 8 national winners will be chosen from the regional winning entries. Finally, after approval by The Queen, the 8 winning designs will be announced on 30 September 2021 (by post to the winners so with luck they may discover that they have won by some time around Christmas) and the winning children will receive £1000 in ‘high street vouchers’ and £1000 will also be awarded to the schools which are attended by the winning artists. One assumes that the new stamps will then be issued early in 2022. 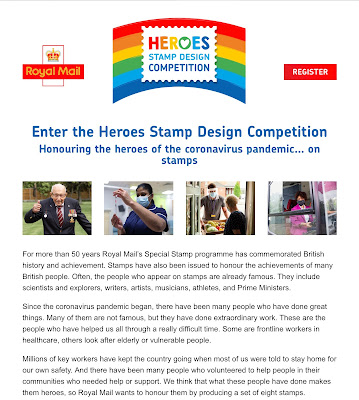 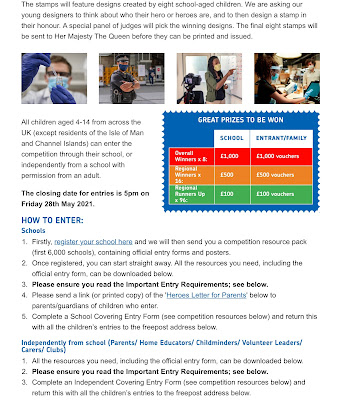 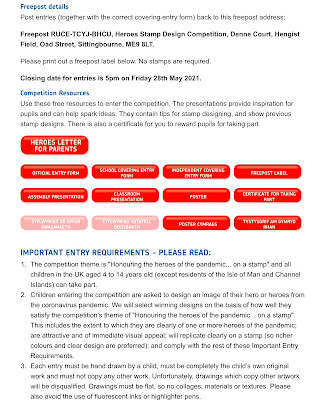 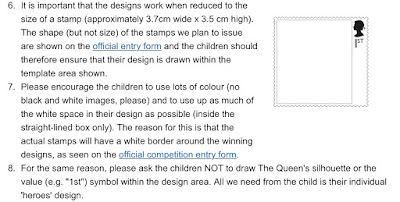 In its publicity Royal Mail points out that children’s art has been used in the designs of British stamps on four previous occasions - in 1966, 1981, 2013 and 2017, all as Christmas issues. Some of the designs have been rather better than some others. 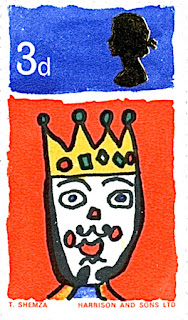 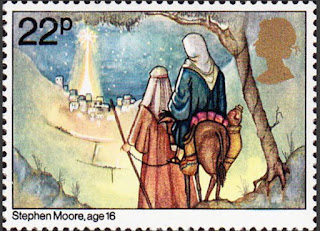 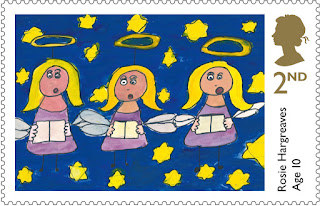 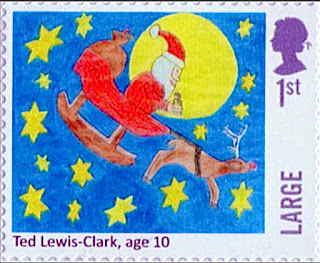 It is pleasing that Royal Mail has initiated this design competition. It may even lead to a few younger people discovering that there is a hobby which involves collecting postage stamps and that it may be an interesting way for them to pass some of their time.