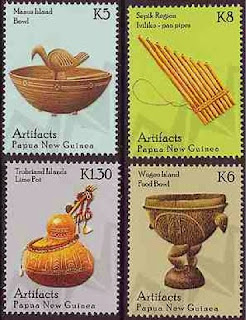 The latest new issue is a set of 4 stamps and 2 miniature sheets (one containing 4 different stamps and the other a single stamp) on the subject of local artifacts. I do not yet know the precise date of issue:- 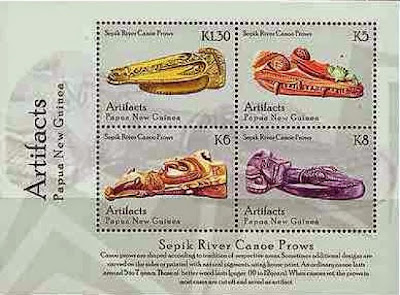 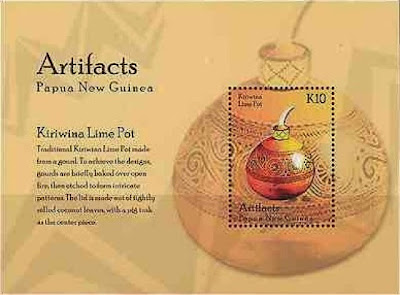 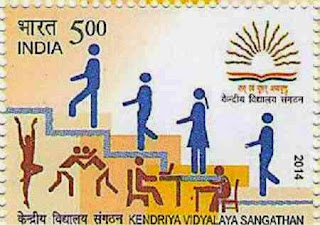 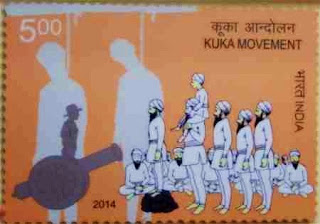 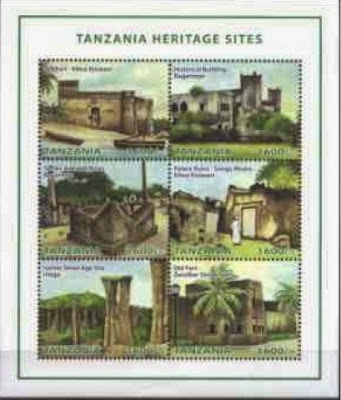 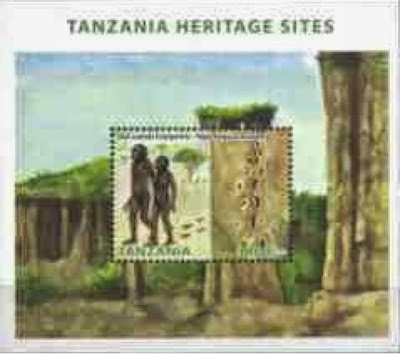 In Blog 499O I mentioned the "perfumed" philatelic items which have been produced in the names of Mozambique and Maldives by Stamperija but overlooked similar products released in the name of Solomon Islands which also bear the inscription "PERFUMED STAMPS" in the border. These items are also being promoted on the basis of their irregular shapes. As mentioned in Blog 484 these particular items were given a "date of issue" of 25 August 2014:- 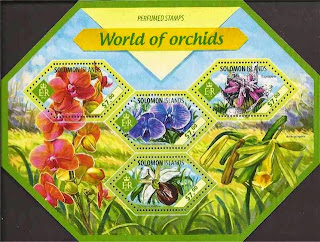 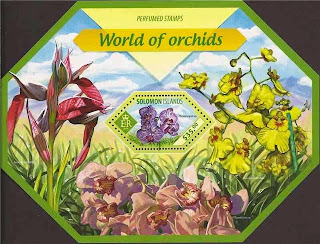 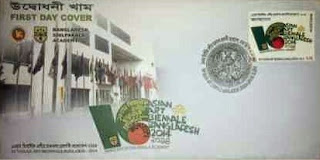 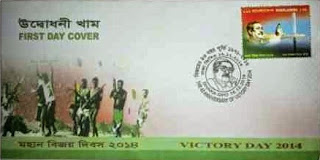 Pakistan - The set of 8 stamps depicting Minerals (see Blog 499L) which was issued on 11 December 2014 was designed by Adil Salahuddin and lithographed by Pakistan Security Printing Corporation of Karachi.