455. New Issues From Ghana, Ireland, Jersey And Isle Of Man. 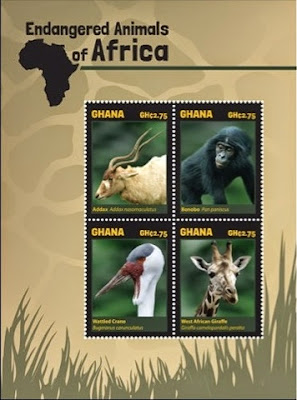 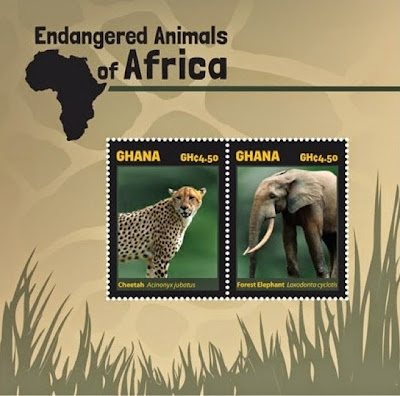 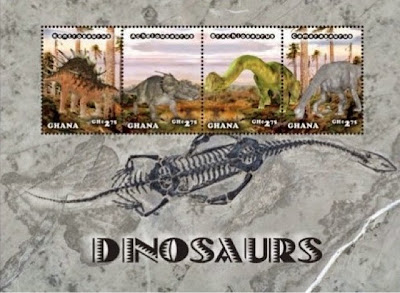 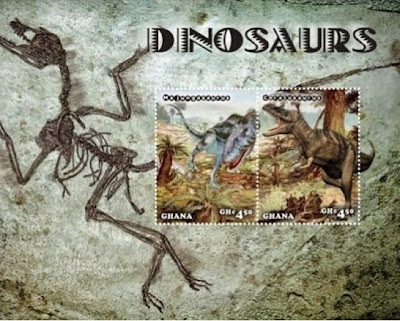 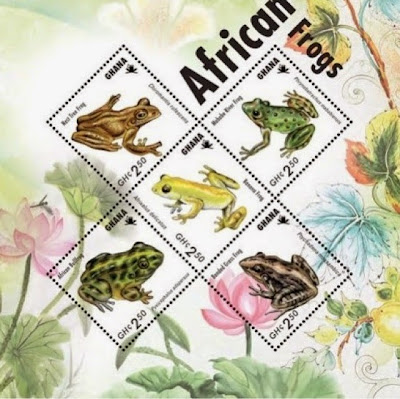 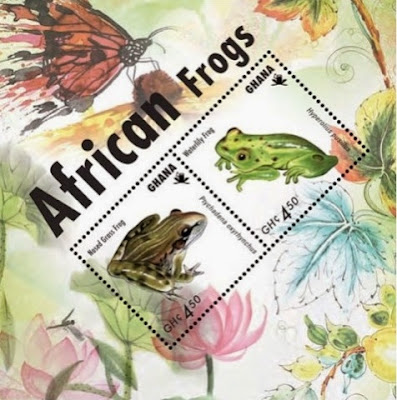 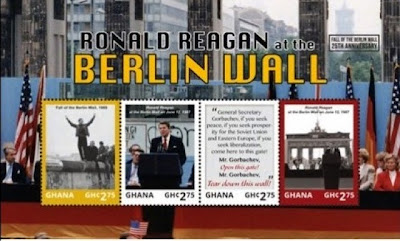 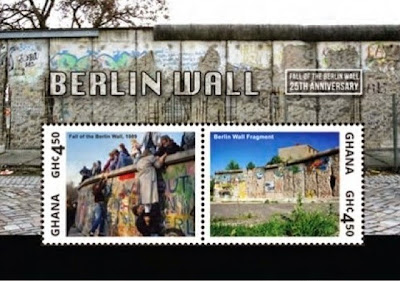 Ireland issued 4 new definitive stamps on 31 July 2014 in the form of 2 x 68c values produced in coils (black-legged kittiwake and green crab) and 68c (cushion starfish) and €1 (fireworks anemone) both issued in separate booklets each of 10 stamps or as pairs for collectors:- 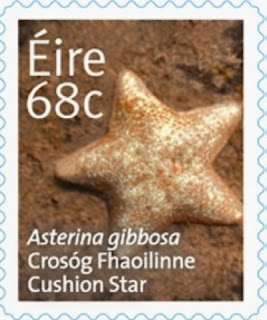 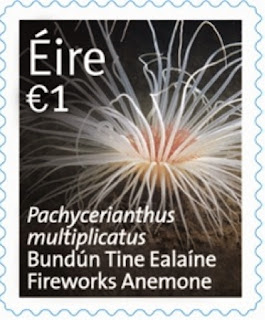 I have previously mentioned, but not depicted in full, the set of 6 stamps and 2 miniature sheets which were released by Jersey on 4 August 2014 to commemorate the centenary of the beginning of the First World War. The issue was designed by Martin Hargreaves. The combined face value of a set and 2 miniature sheets is £9.14p:- 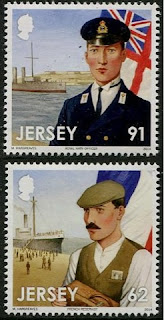 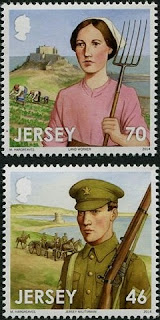 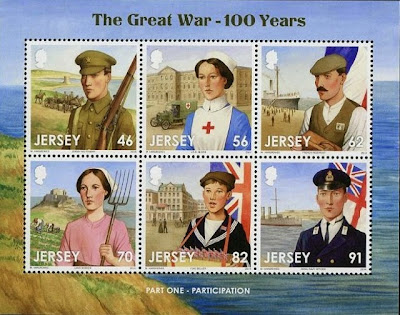 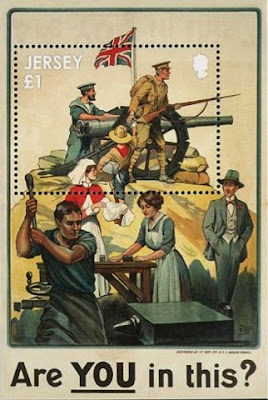 Jersey will issue yet more stamps on 15 September 2014 to commemorate the 350th anniversary of the founding of England's colony in North America which was called New Jersey, the territory being named after the birthplace of Sir George Carteret, a former Bailiff of Jersey, who had aided King Charles II during his exile after the Stuarts had been overthrown during the English Civil war. The set is comprised of 6 stamps and 1 miniature sheet which combines all 6 values. The issue was designed by True North and lithographed by Lowe Martin. The combined face value of a set and 1 miniature sheet is £8.14p:- 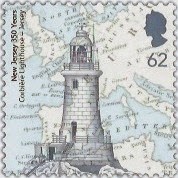 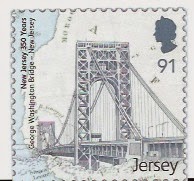 Meanwhile, Isle Of Man, keeping up its relentless pace of stamp issuing, is planning to release a set of stamps on 1 October 2014 to commemorate the 50th anniversary of Manx Radio (details of issue awaited) as well as a set of 6 Christmas stamps on 23 October 2014.