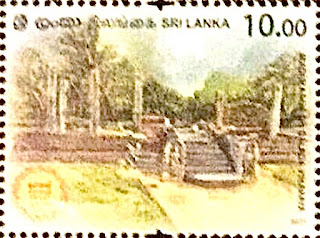 🇱🇰 Sri Lanka Post issued a set of 3 stamps and 1 miniature sheet containing all 3 stamps on 12 May 2021 to commemorate the Vesak religious festival 2565. Rating:- ***. 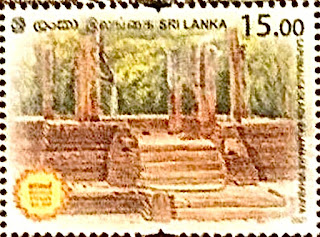 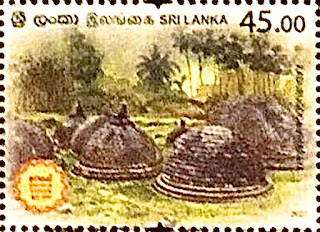 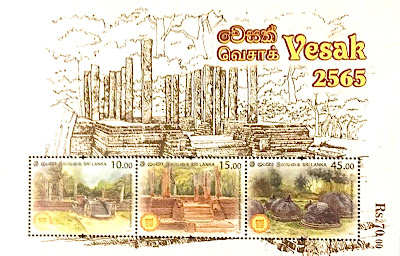 🇺🇸 There is little reason for most of the philatelic entities which are said to have issued ‘stamps’ to commemorate the obscure apparently self-appointed Buddhist leader who lives in The United States, one Dorje Chang Buddha III, to have done so. The list of philatelic entities which have done so, or allowed such items to be produced on their behalf, is now long and made up, mainly but not entirely, of some of the more motley philatelic entities which have allowed themselves to succumb to purveyors of philatelic and paraphilatelic products such as IGPC and Stamperija.
IGPC is featuring them on its website as official issues of these particular entities but a number of recently ‘issued’ items look very much as though they have been printed on sheets of Personalisable stamps issued some years ago and obviously lurking around in some store cupboard and now given fresh life. Two of the Personalised sheets are those of former IGPC clients, Solomon Islands and Ghana, and the other from a client of Philatelic Collector Inc which, one suspects, is linked to IGPC. Whether these are merely privately produced personalised stamps or official items produced on behalf of the respective postal administrations is a moot point.
It is therefore with no degree of enthusiasm that I mention the following items which have recently popped up and if there is any collector who feels they just must have them so be it:-
🇬🇭 Ghana - IGPC claims stamp was issued on 31 December 2020 - 1 stamp issued in sheets of 20. Rating:-0. 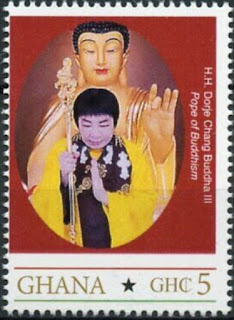 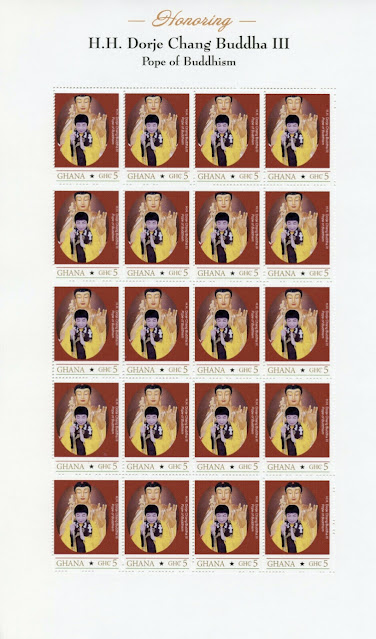 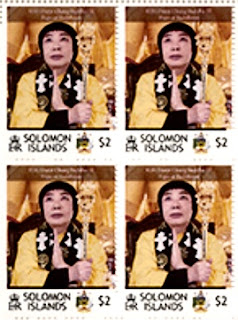 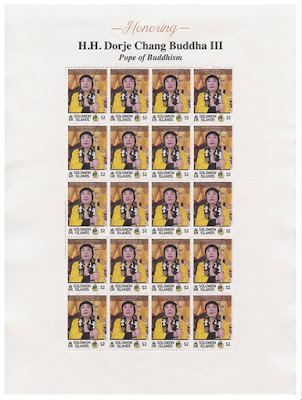 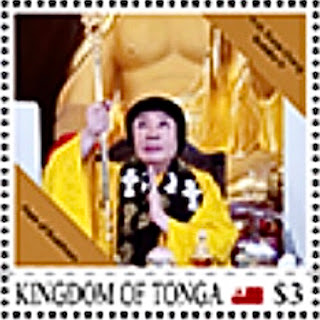 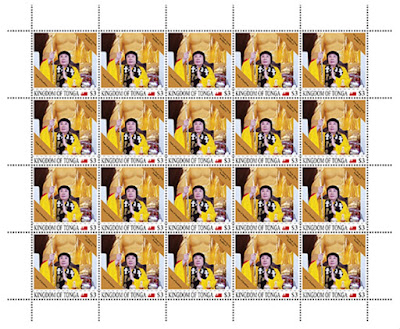