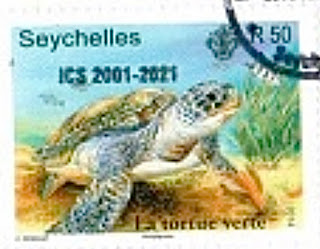 🇸🇨 The postal service of Seychelles issued a set of 6 overprinted stamps on 10 April 2021 to commemorate the 20th anniversary of the Island Conservation Society. The stamps were all part of previously released definitive series and were combined for use on a commemorative cover of which there were only 2000 produced. The overprint in black is very simple - ‘ICS 2001 - 2021’; the stamps are mainly low values from the 1993 -2000 set depicting flora and fauna - 25c Bronze gecko, 50c Tree frog,  Re1 on Re1.50 Seychelles skink surcharge, Re1 Splendid palm plus the 50c value from the 2003 - 2005 ‘Marine life’ issue and the 2014 Green turtle Rs50 stamp. Rating:- *****.

The illustrations are poor quality but the best I can do at the moment. 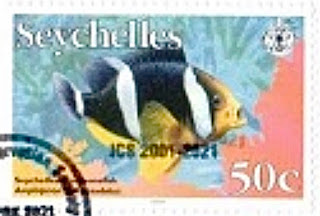 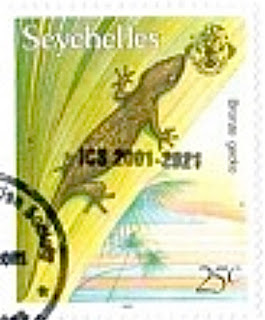 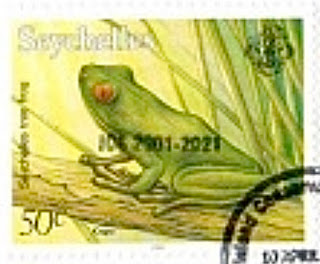 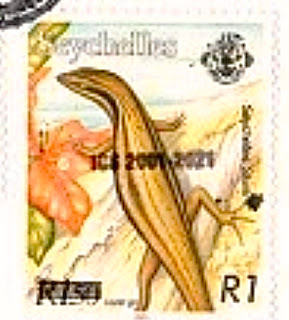 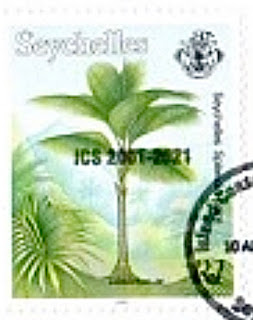 🇮🇪 An Post issued a pair of stamps depicting endangered local wildlife on 6 May 2021 as its contribution to the 2021 EUROPA omnibus series. An interesting enough issue depicting the attractive White prominent moth and Freshwater Pearl mussel. Rating:- *****. 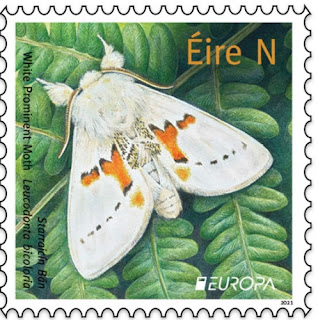 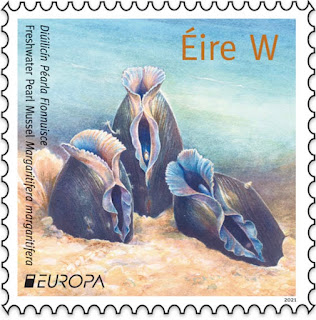