🇭🇰 Hong Kong Post continues to issue very attractive stamps. It’s new issue programme is clearly excessive but the stamp designs are generally excellent and tell Hong Kong’s story beautifully as its approaches its end of days as an international political entity and, one assumes, also as a philatelic entity (The People’s Republic of China, daily tightening its grip on political freedoms inside the former British colony, must surely suppress it entirely over the next five to ten years). So let us make the most of Hong Kong new issues while we still have them.

A beautiful set of 6 stamps and 3 miniature sheets (2 containing a single stamp and the other a ‘mini-pane containing 2 of each stamp) was issued on 25 May 2021 as part of the ongoing ‘Hong Kong Museums Collection’ (an annual issue), this time depicting 19th century ‘China Trade’ paintings. The issue was designed by Shirman Lai and lithographed by Cartor, the $20 miniature sheet also having ‘3D embossing’. The stamps are perforated 14 x 13.5 with the $10 and $20 miniature sheets being perforated 14.5 x 14. Rating:- *****. 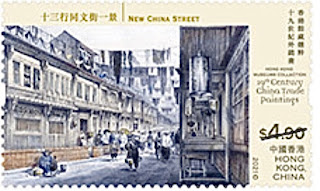 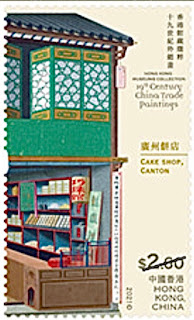 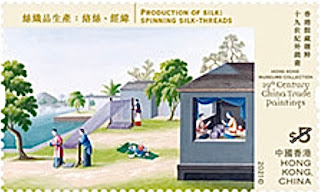 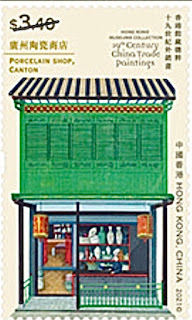 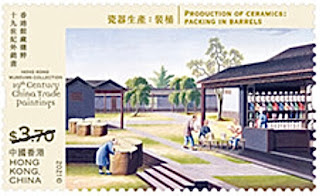 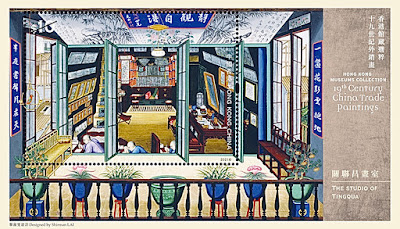 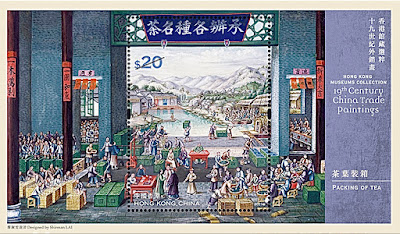 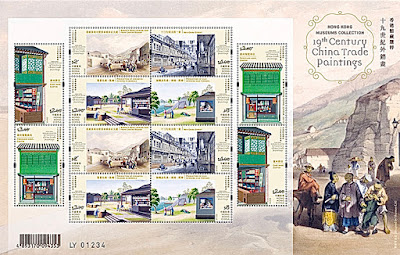 🇲🇹 MaltaPost issued a set of 4 stamps on 28 May 2021 on the subject of Old maps. The 50c value also includes the inscription ‘sepac’ as its contribution to this year’s mini-omnibus series. Generally I think maps as subjects for stamp designs do not work well especially if the maps have a lot of detail on them. This is the case with this issue, designed by MaltaPost plc using images supplied by the Malta Map Society. The stamps were lithographed by Printex and are perforated 14. Rating:- **. 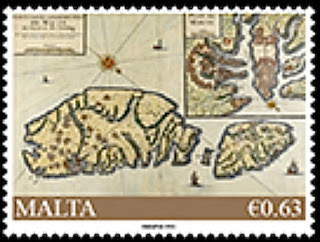 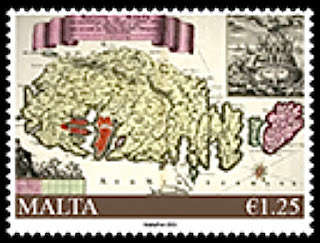 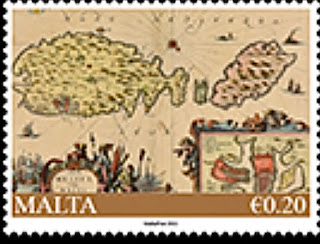 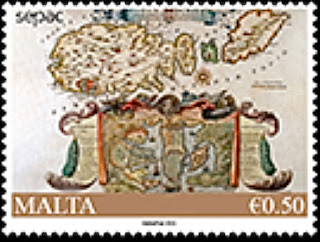 As May draws to a close we return to the list of Commonwealth philatelic entities which have not so far issued, or are not known to have issued, or not have issued on their behalf, any new postage stamps during 2021:-