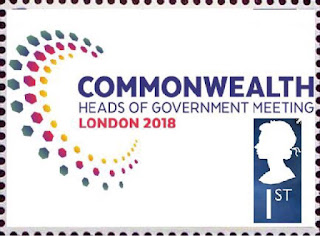 🇬🇧 As previously mentioned Royal Mail has failed to issue a stamp to commemorate the Commonwealth Heads Of Government Meeting (CHOGM) which takes place this week in London and Windsor. The heads of government or senior ministers of 53 countries are attending the meeting (46 are represented by their presidents or prime ministers and the others by their foreign ministers) but Royal Mail did not consider this to be an important enough event to be worth commemorating philatelically. Royal Mail pronounced that preparation and production of such an issue would take too long though I managed to 'design' the above, perfectly workable 'design' on my I Pad in 5 minutes. It was of course much more important to produce countless philatelic items on the subject of the television programme Game Of Thrones.
Queen Elizabeth II, who will celebrate her 92nd birthday tomorrow on 21 April, in her welcome to the Commonwealth leaders, expressed her wish that her son, The Prince Of Wales, would be allowed to succeed her as the Head of The Commonwealth, a purely honorary title.
The meeting is also being attended by the Foreign minister of Zimbabwe in an observer role in anticipation of that country's readmission to The Commonwealth and President Adama Barrow of The Gambia is present after that country's return to membership of the organisation. 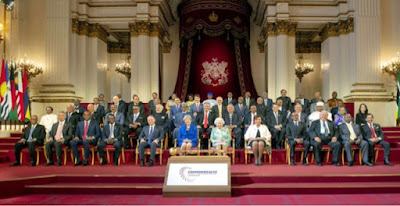 🇮🇳 India Post released a previously mentioned miniature sheet containing 2 different stamps on the subject of the 125th anniversary of the Goan Tiatr on 17 April 2018. I like this issue which is rather more interesting and colourful than a number of India Post releases. Rating:- ***. 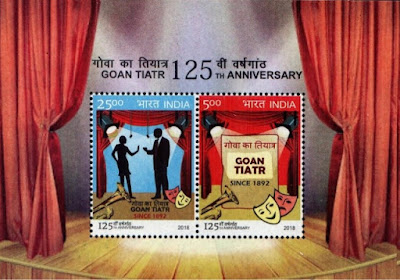 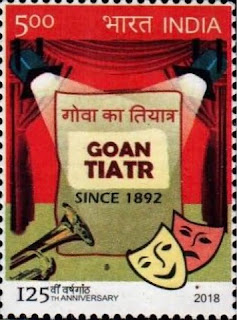 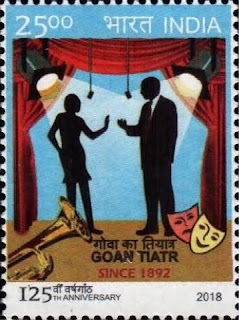 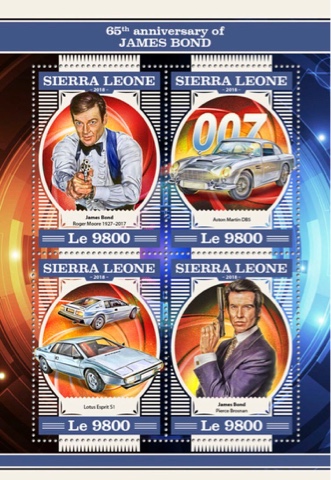 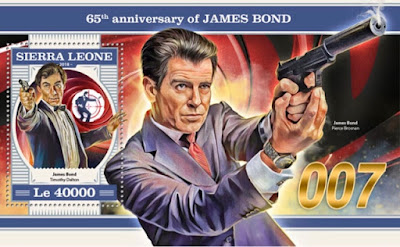