1202. 🇫🇰 More Penguins, Their Prey And Their Predators From Falklands. 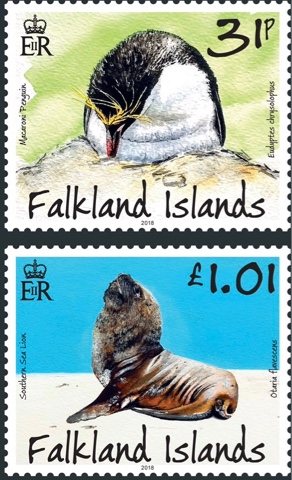 🇫🇰 The Falkland Islands postal service will issue a set of 4 stamps on 18 April 2018 on the subject of the Predators and Prey of Macaroni penguins. These delightful stamps were designed by Vicky Chater and lithographed by Cartor and perforated 13 x 13.5. Rating:- *****.
Thanks to Juliet Warner of Pobjoy Stamps for information about this issue. 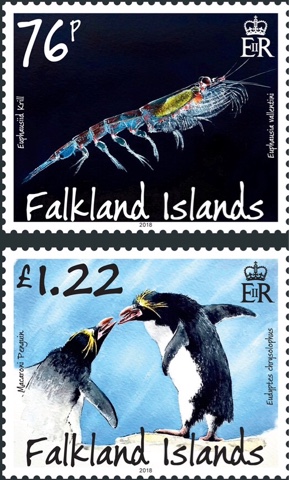 🇸🇬 Singapore Post issued a set of 4 stamps on 21 March 2018 on the subject of Areas of historical interest. The interesting stamps, featuring views of Arab Street and Kampong Glam, were designed by Alynn Teo and lithographed by Secura Singapore and perforated 13. Rating:- *****.
Interestingly the stamp designs used in publicity for the issue depict broader stamps compared with those actually released which also contain less of the designs. The upper 4 illustrations below depict the stamps as portrayed in the prerelease publicity while lower 4 depict the stamps which were actually issued:- 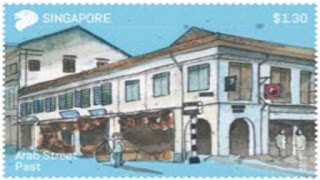 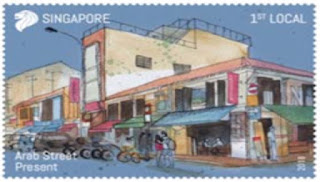 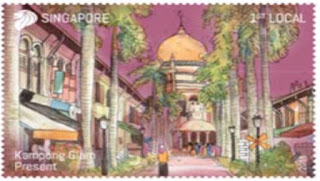 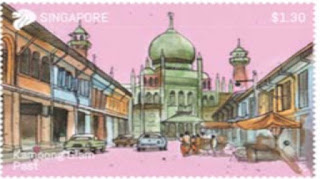 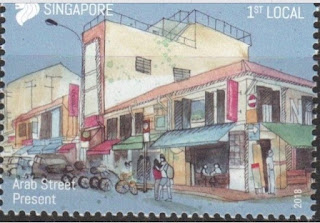 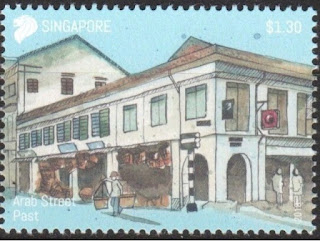 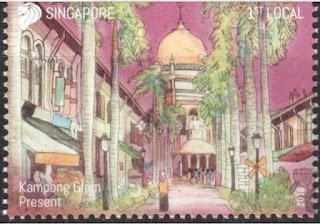 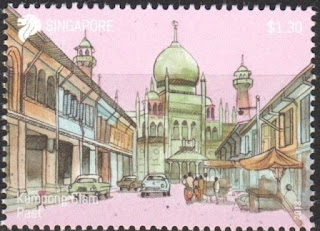 🇧🇲 In Blog 1193 I mentioned the 4 stamps which the Bermuda Post Office issued on 22 March 2018 to commemorate its Turtle conservation programme. It appears that a miniature sheet containing 2 different stamps was also issued along with the 4 stamps. Rating:- *****. 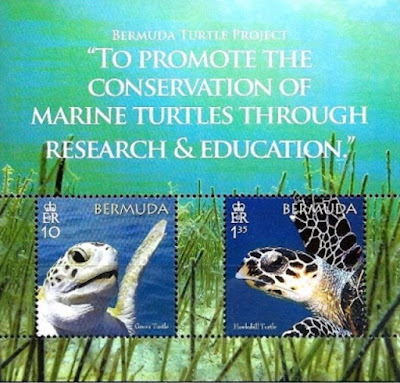 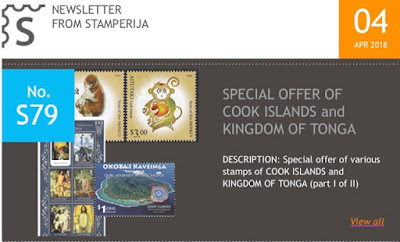