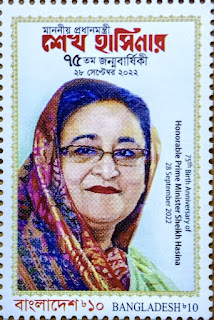 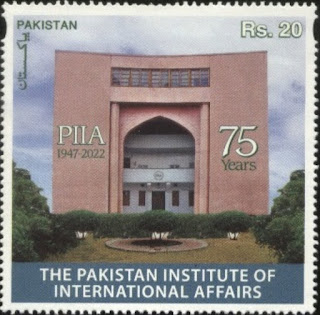 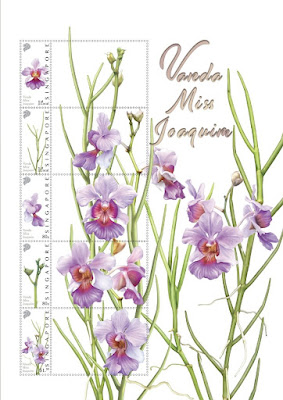 Apart from Royal Mail itself, no other Commonwealth postal services, or their contracted agents, issued any stamps to commemorate the Birmingham Commonwealth Games. Until now. The notorious producer and purveyor of paraphilatelic items, the Lithuania-based Stamperija, has now released details of an issue made up of 2 products - miniature sheets, one containing a single ‘stamp’ and the other containing 4 ‘stamps’.

Bizarrely though, the country which is named on these products is Central African Republic which of course is not a member of The Commonwealth. Why, then, would CAR wish to commemorate the Commonwealth Games?  Even stranger is the fact that Stamperija does release products with the name of three Commonwealth countries printed on them - Sierra Leone, Togo and Mozambique which does not have a functioning national postal service. Surely it would have made sense for Stamperija to release items with those countries’ names printed on them. This is just another example of the nonsense of the items Stamperija pours on to the philatelic market. Strangely someone must still be buying them.

The single stamp miniature sheet depicts the late Queen Elizabeth II, the city flag of Birmingham and a view of the city’s Rotunda and St Marin’s parish church in The Bullring. 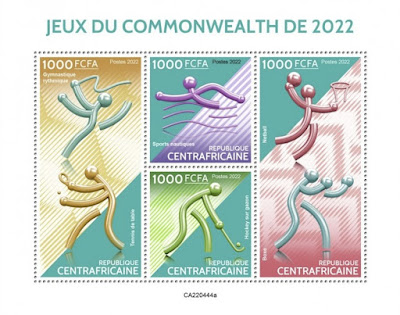 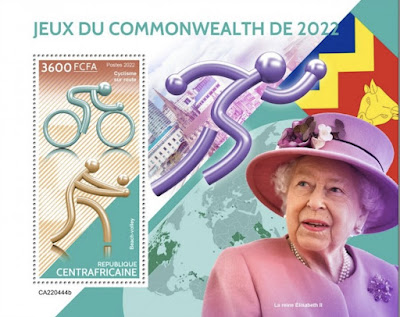